Aldi – the German budget supermarket – is bringing back chocolate lovers’ favourite “giant” hazelnut spread for a bargain price. Chocolate fans can get their hands on the “giant” 1kg jar of Nutella from stores across the nation from 16 February 2020.

The family-sized jar of the popular hazelnut spread weighs a whopping 1kg, and they only set you back £3.99 from Aldi, while other UK major supermarkets sell them for £5.70.

The jars hit store shelves Sunday 16 February as part of of Aldi’s special buys, meaning they’re only available as long as stocks last – similar to when it offered it last year.

They’re available in Aldi stores only and not online. You can find your nearest shop using the store locator tool.

The “Big Four” supermarkets – Asda, Morrisons, Sainsbury’s and Tesco – are also selling the 1kg jars, but for slightly more money. 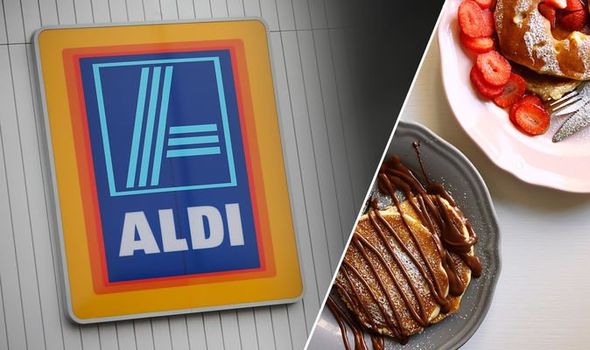 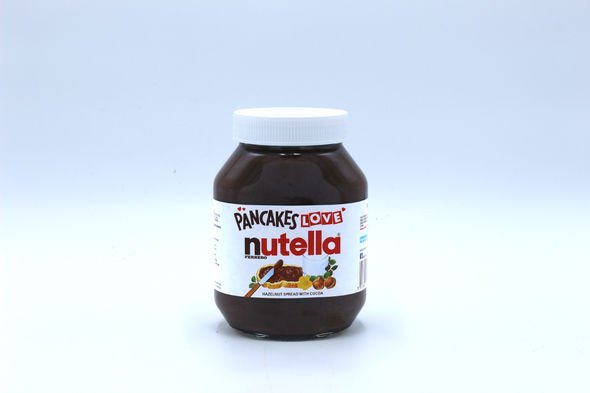 Asda has offered customers a £1.70 discount on the Nutella 1kg jar part of it’s “Rollback” initiative and priced the jar at £4.00.

Sainsbury’s has priced the 1kg jar at £5.75, and for the moment, does not plan to reduce its price.

Tesco for the moment is also offering Nutella fans a chance at getting their hands on the 1kg jar for just £4, but the offer is temporary before it jumps back £5.70 again.

But, remember the wise words of Money Saving Expert, Martin Lewis, who said: “it’s only a good deal if you [eat a lot of Nutella].”

Alternatively, if shoppers don’t indulge in the hazelnut spread often enough to justify spending £3.99 on a 1kg Nutella jar, shoppes would be better off buying the smaller jars available from the supermarkets.

Nutella was created by the Ferrero family in the 1940s and it’s sold in 160 countries. 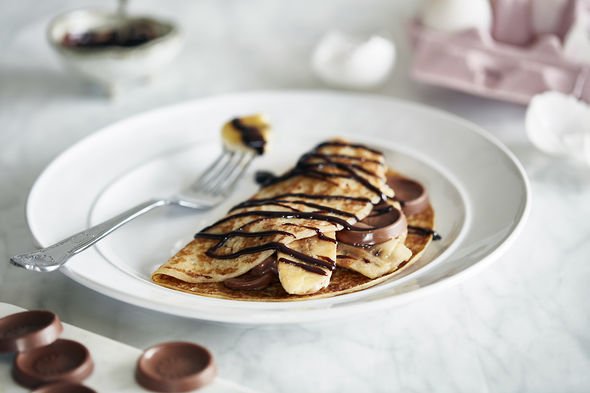 What is Pancake Day and when does it take place?

Ash Wednesday marks the first day of the Christian observance of Lent, a 40-day period of abstinence that precedes Easter.

As such, Ash Wednesday is the last day on which those who observe Lent can enjoy richer foods before abstaining from them, should they choose to.

Throughout the centuries it’s become a tradition for people to eat pancakes to mark the beginning of Lent so as to use up ingredients that they wouldn’t be allowed to eat during the 40-day period, which is how Pancake Day obtained its name. 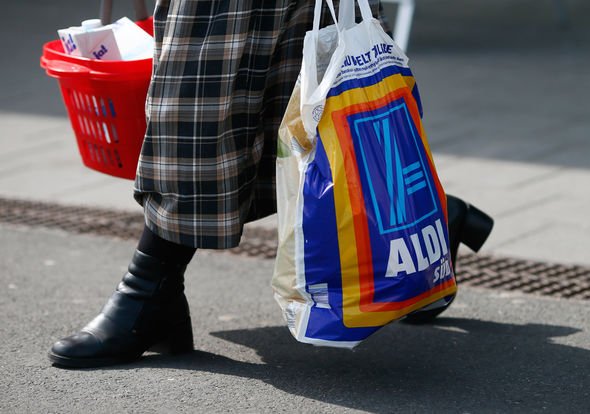 As Pancake Day always takes place 47 days before Easter Sunday, its actual date on the Gregorian calendar can vary.

This year, the annual food-filled event is taking place on Tuesday 25 February.

According to Historic UK, the term Shrove Tuesday derives from the act of Anglo-Saxon Christians confessing their sins before Lent and thus being “shriven” of them.

In some countries, including France, Germany, and the United States, the day before the start of Lent is recognised with a celebration called Mardi Gras.

How did it start?

The tradition of eating pancakes to see at the beginning of Lent has been observed in Britain since around the 16th century.