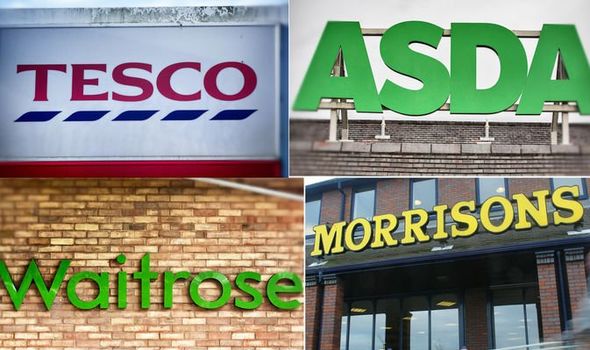 The supermarket chains, Asda, Tesco, Morrisons, Waitrose and Lidl have all issued food recall warnings as some items could cause a safety risk to their customers. Shoppers are being advised to check their cupboards for items which could cause a threat to their health or safety. Instead, the products can be returned to the store where they were bought for a full refund. This is the list of affected items.

The savoury treats are sold in Lidl, Waitrose and Asda but some of the products have been pulled from shelves due to possible contamination with Listeria Monocytogenes.

The packs of biscuits are sold in most supermarkets and have been recalled as they include milk which is not mentioned on the label. 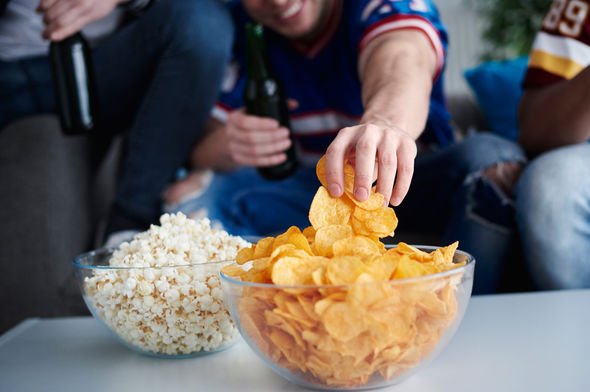 This could cause a serious issue for anyone with an allergy or intolerance to milk or milk constituents.

The crisps have been recalled as they contain wheat which is not mentioned on the label.

Shoppers are being urged to check their cupboards for the black size 150 grams with the best before date of 21 December 2019. 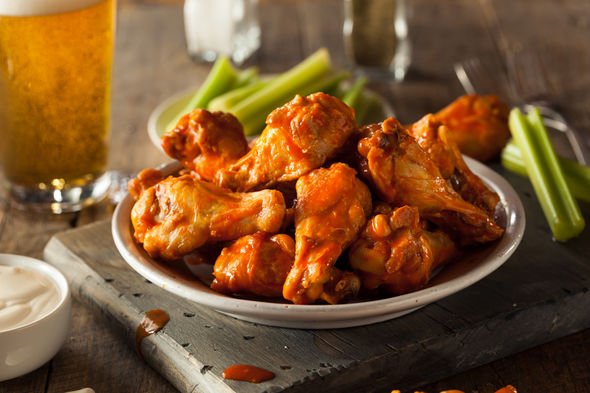 The item is being recalled by Struik Foods as they contain small pieces of metal.

It is sold in Asda and the pack size of 100 grams in thought to be affected.

Lidl in Northern Ireland has issued an urgent warning for anyone who has bought some of their chicken products lately as they have ingredients not listed in English.

They are thought to have ingredients which make them unsafe for anyone with an intolerance to milk, wheat or eggs.

The Chicken Bites and Chicken Crispies packs affected are both 250 grams with the batch code of 9247701 and use by date of 29 September 2019.