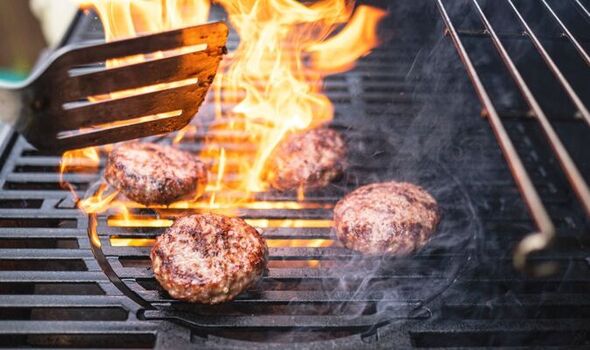 Cheese makes up a huge portion of the “good” tier including halloumi and burger cheese, alongside corn on the cob and onions.

Second from the bottom – the “meh” tier – features white fish and tuna, while salmon was considered “good”.

Somewhat controversially, bacon was also in the “meh” category.

The study of 2,000 adults revealed the nation’s favourite and least favoured barbeque foods, with 45 percent preferring traditional dishes compared to 19 percent who opt for alternatives.

But 57 percent believe traditional grill dishes have stood the test of time, with 47 percent claiming hot dogs and burgers are unbeatable.

A spokesman for brioche brand, St Pierre, which commissioned the research, said: “The god tier ratings are definitely a conversation starter, and everyone will have their own opinion on the best and worst barbeque foods.

“We know the bank holiday weekend will be a popular time for grilling and while the great British weather can sometimes surprise us, it could well be the last barbecue opportunity of the year. 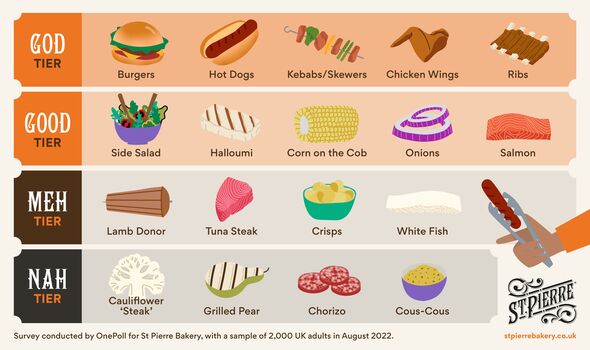 “This list is perfectly timed to help inspire hosts on what to serve hungry guests.

“It’s clear the classics have stood the test of time, despite barbeques evolving in recent years to suit dietary requirements and ‘Instagramable’ dishes.

“It’s also clear that Brits are not enticed by a fruity dessert on the barbie such as bananas or pineapple but will be after a variety of bread options for burgers and hot dogs to feed the crowds.”

The study also found 23 percent plan to host a barbeque this bank holiday weekend while 26 percent will be attending one.

And 21 percent like to try out new dishes when grilling to impress others.

Meals to impress include salmon (17 percent), shrimps or prawns (17 percent) and upgrading from standard bread to brioche rolls (16 percent).

Despite this, many describe their own barbeques as traditional (28 percent) and basic (30 percent), yet flavoursome (42 percent). 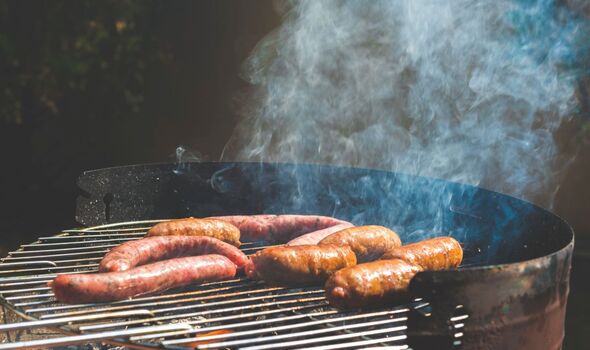 But while 53 percent stick to the basics when cooking as they assume that’s what their guests want, 43 percent try – and fail – to cook something other than traditional foods.

For four in 10 of those polled, via OnePoll, barbeques have become healthier in the last decade, and 37 percent think they are more suitable for all dietary requirements.

When hosting a barbie, burgers and hot dogs are the go-to, as well as chicken, kebabs and potato salad making the cut.

Meanwhile, bread rolls (54 percent) and brioche (31 percent) are among the most popular breads to serve.

When it comes to condiments, ketchup (48 percent), mayonnaise (43 percent) and aptly barbeque sauce (40 percent) are the most popular for going alongside the likes of burgers and hot dogs.

St Pierre’s spokesperson added: “The nation has definitely become more exploratory in taste over the past few years, and this is the first summer in the past few where hosts can look to impress guests with new-found skills.” 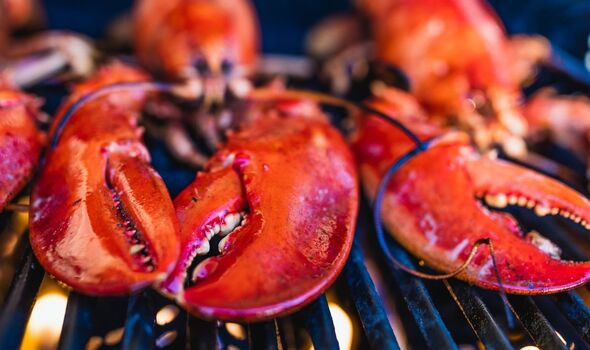 Corn on the cob