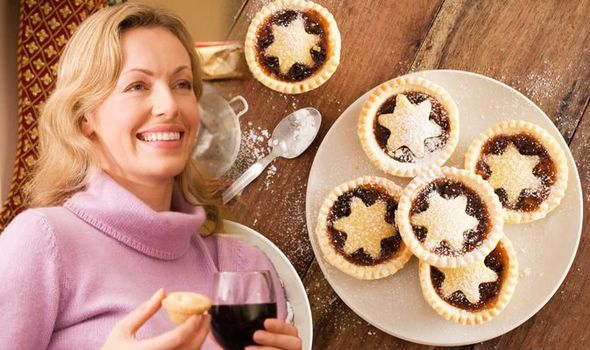 Christmas food has hit the shelves and this includes an array of sweet treats. Among these is a selection of mince pies all promising to be the tastiest product of the year. With so many brands to choose from, can you really taste the difference? Express.co.uk tested them out.

In a taste test of mince pies from premium to budget, it seems there was a clear winner.

The products on offer were tested on their taste, aroma, visual appeal and texture to reveal the best product this year.

Securing the highest score was the Luxury Mince Pies from Co-op Irresistible range. 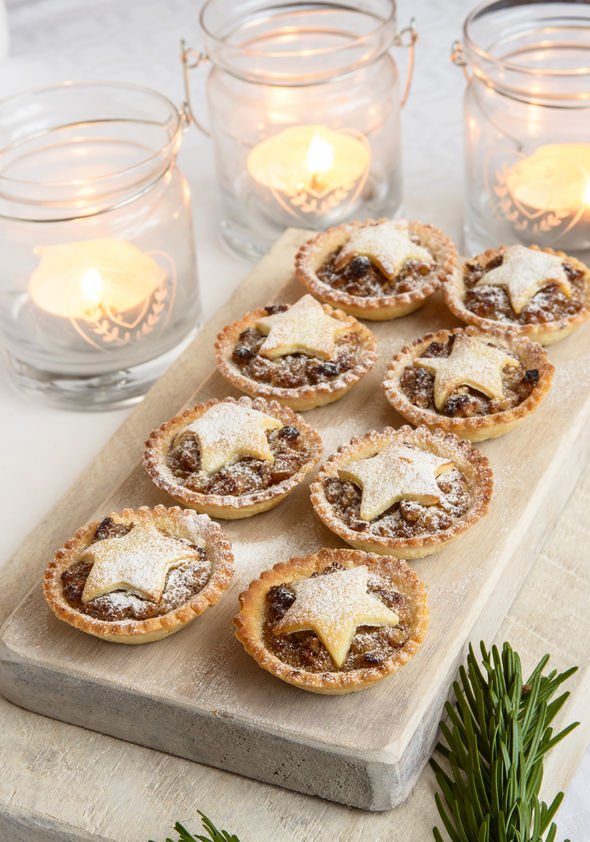 What set it apart from the others?

The festive treats were described as having a rich filling and good pastry to filling ratio.

One judge called the product “exceptional” and revealed they tasted even better than they looked.

The runner up was the Crumble Topped Mince Pies from the Tesco Finest range.

Judges pointed out the “incredible texture” and “very good taste” of the product.

They were described as “delightful” and judges were drawn in by their unique look.

Coming in a close third was the Marks and Spencer Collection Mince Pies.

The priciest of the pastries tested, the pies were described as “very nice” and had a classic look. 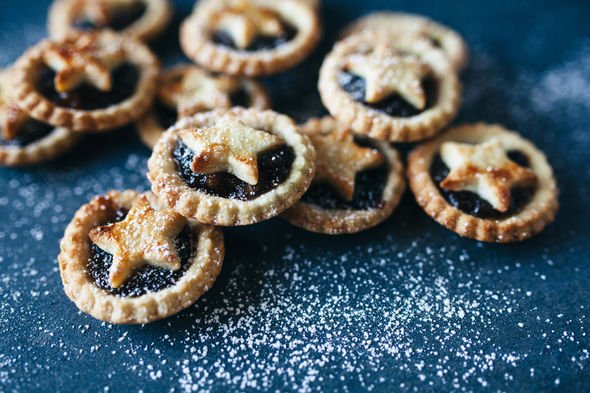 The cheapest of the bunch, the discount supermarket mince pies are excellent value for money.

The products pleased the judges and with one noting they tasted “very good”. 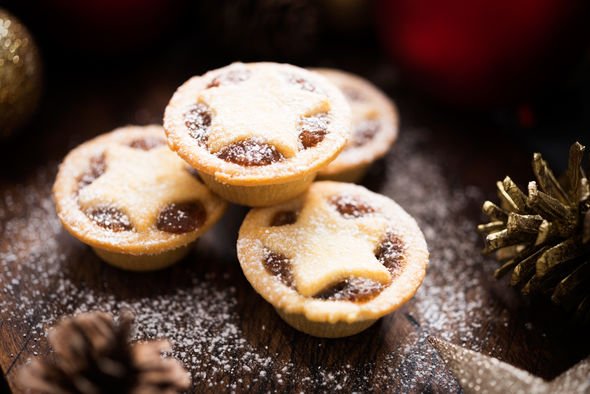 The treats can be bought for a reasonable £1.50 and one judge commended them for having “more filling than any other”.

Greggs are known for their freshly cooked baked goods and the packaging on their mince pies promises “sweet mince pies for a happy crumbly Christmas”.

In this taste test they were described as having a “good taste, texture and aroma” but were just too crumbly for the judges.