Coca-Cola European Partners is recalling a popular drink this week after discovering an ingredient that is not mentioned on the label, sparking health concerns.

Coca-Cola European Partners has withdrawn Thums Up Cola from shelves – because it contains celery which is not mentioned on the label, according to a statement released on the Food Standards Agency website.

This means the product is a possible health risk for anyone with an allergy to celery.

The recall relates to products with an 18 September 2019 manufacture date.

The statement said: “The labelling of Thums Up cola does not meet European food labelling regulations in full. 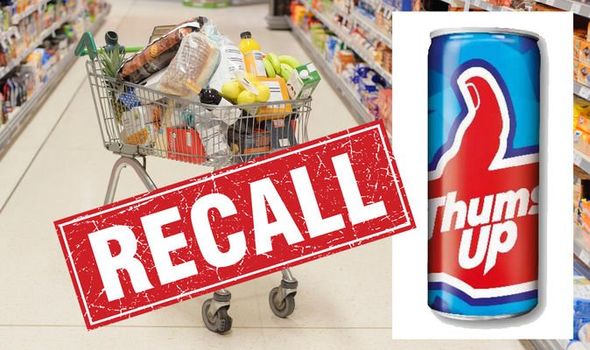 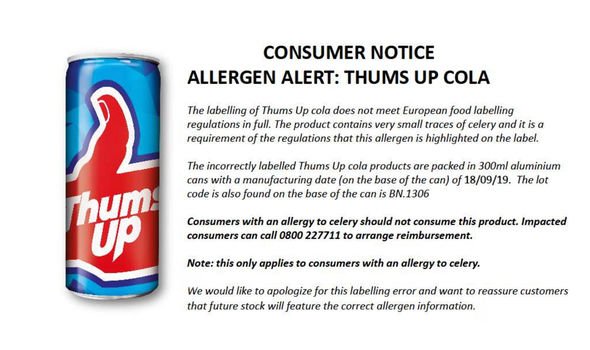 “The product contains very small traces of celery and it is a requirement of the regulations that this allergen is highlighted on the label.

“The incorrectly labelled Thums Up cola products are packed in 300ml aluminium cans with a manufacturing date (on the base of the can) pf 18 September 2019.

“We would like to apologise for the labelling error and want to reassure customers that future stock will feature the correct allergen information.”

The product affected is Thums Up Cola 300ml can, with a product manufacturing date of 18 September 2020 and product code of BN.1306.

Currently, Thums Up is not a product of widespread or general sale in the UK, however, the recall relates to small quantities of products which Coca-Cola Europe is distributing from India but doesn’t meet European labelling regulations in full, therefore the product needs to be re-labelled.

The drinks company has issued the precautionary recall and advised customers who have potentially bought the product while abroad or online and have an allergy to celery to not consume the drink.

Instead,  customers who have bought the product should call 0800 227711 to arrange reimbursement.

Customers will be given a full refund and Coca-Cola has also issued a point-of-sale notice to its customers to make people aware of the risk. 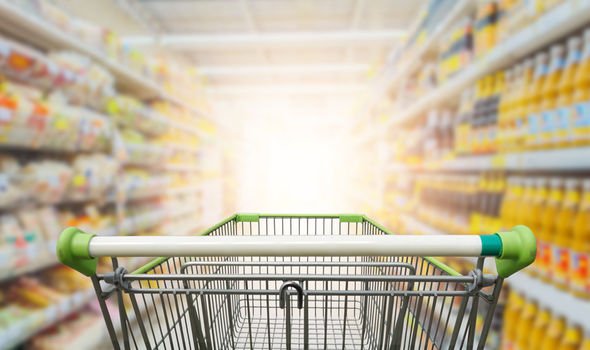 These notices explain to customers why the product has been recalled and to clarify what they should do if they have bought the item.

The advice provided by the FSA advises not to drink it, in a state, eat, they said: “Coca-Cola European Partners is recalling the above product from customers and has contacted the relevant allergy support organisations, which will tell their members about the recall.

“The company has also issued a point-of-sale notice to its customers.

“If you have bought the above product and have an allergy to celery, do not drink it. 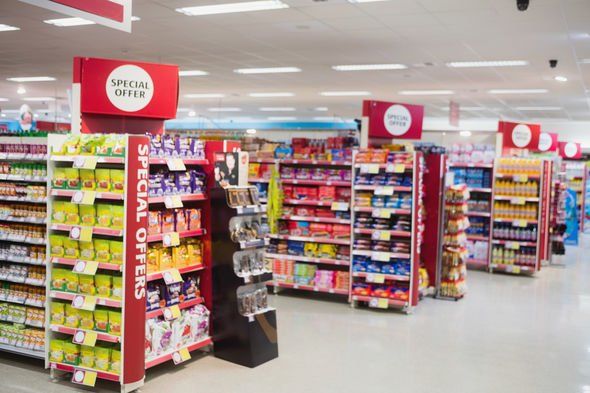 No other Coca-Cola products are known to be affected.

A Coca-Cola spokesperson said: “It’s been brought to our attention that the labelling of the Thums Up cola product we are distributing from India does not meet European labelling regulations in full.

“The recipe for Thums Up contains very small traces of celery and it is a requirement that this is included on the label as it is a recognised allergen under EU regulations.

“As soon as we discovered the labelling error we took steps to ensure the product was relabelled and contacted the FSA and Allergy UK to reach any consumers with a celery allergy who would be impacted by this news.”

The spokesperson clarified: “We have recently started to officially distribute the product in the UK to a limited number of outlets. [But] Thums up is not widely available in the UK.”