The bakery chain, Greggs, will now offer delivery in a number of stores across the UK. The store partnered with delivery service, Just Eat, to send pastries, sandwiches and sweet treats straight to the home of customers. This is the full list of stores offering delivery in the UK.

Following its success, they have announced the service is to roll out across the country.

Delivery has just launched in Birmingham and Bristol after Just Eat users voted for those cities to get delivery next.

Those living in Manchester, Leeds, Sheffield and Nottingham could see delivery come as soon as Spring this year. 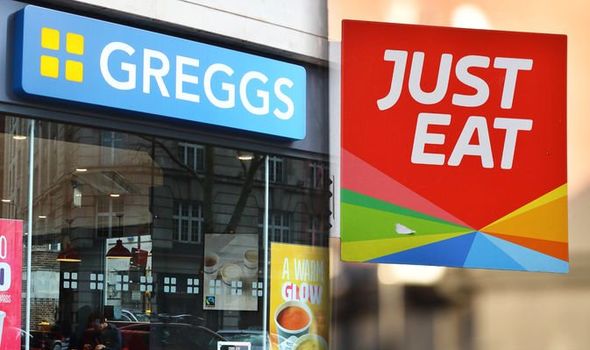 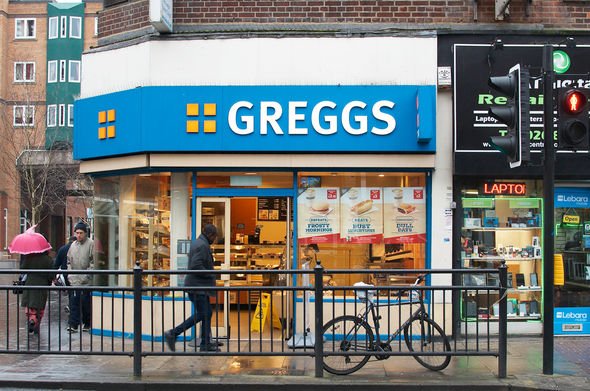 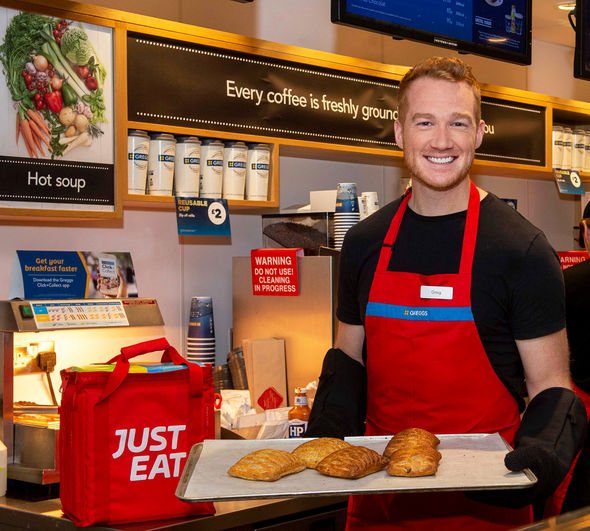 Greggs delivery was first available in June 2018 and is set to roll out nationwide by the end of the year.

Pastry fans can place an order any day of the week from 7am and there is no minimum spend.

Roger Whiteside, Greggs chief executive, said: “We know from the trials we have carried out, that our customers love the idea that they can get Greggs delivered directly to their door. 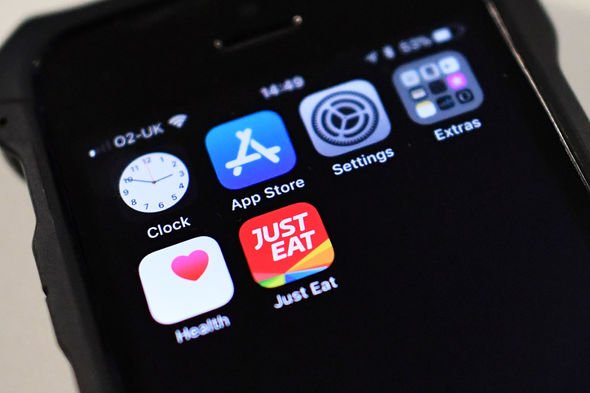 “We’re delighted to now be working with Just Eat to provide that service to our customers across the UK by the end of this year.”

Those hoping to get delivery in their local town can still vote for their city to receive delivery next.

Just Eat and Greggs will be rolling out to stores based on votes and prioritising cities with the highest demand.