Potatoes, along with most other fresh produce, have mostly sold out in many UK supermarkets. They are one of the more valuable items to have during the coronavirus crisis, as they can form the basis of several British favourite dishes.

How long do you need to boil potatoes?

People need to boil potatoes before they go in most dishes, as the process makes them more malleable and absorbent.

Potatoes should be washed and can be boiled either with or without skin, depending on personal preference and the dish in question.

They retain more nutrients with the skin still attached, however. 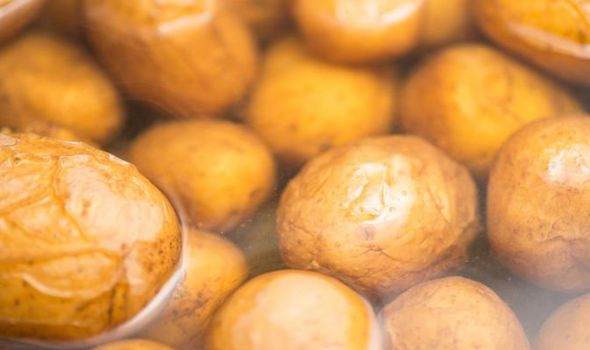 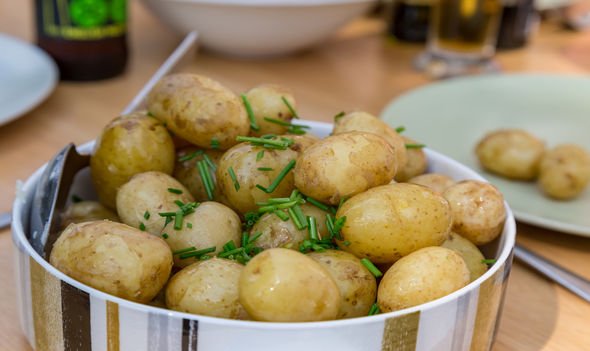 To reduce boiling times, people can cut them into smaller chunks.

Once the potatoes are ready to boil, they should go into a pan filled with cold water.

Bringing water to the boil while the potatoes are in the pan means they cook more evenly than if the water was already hot.

If in smaller chunks, the potatoes will take roughly 15 minutes to boil, while larger or new potatoes may take 20 to 25 minutes. 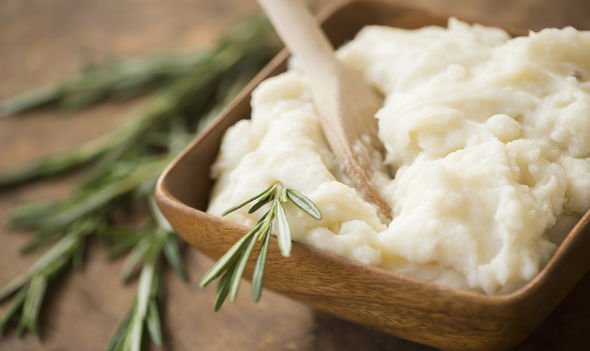 People can test whether their potatoes have finished boiling by piercing them with a knife.

The less resistance there is as the knife goes in, the more they have cooked.

Once potatoes have finished boiling, people can decide to either eat them straight away or cook them into another dish.

Those who decide to eat them boiled can add some olive oil and paprika for flavour. 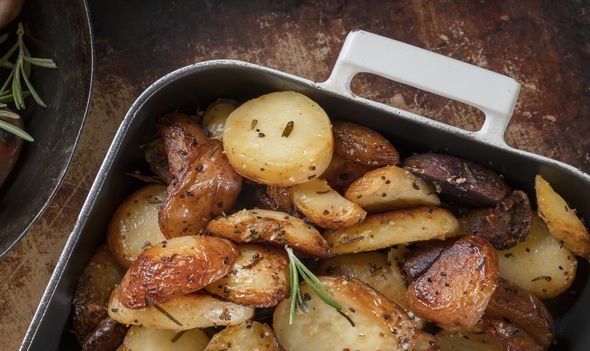