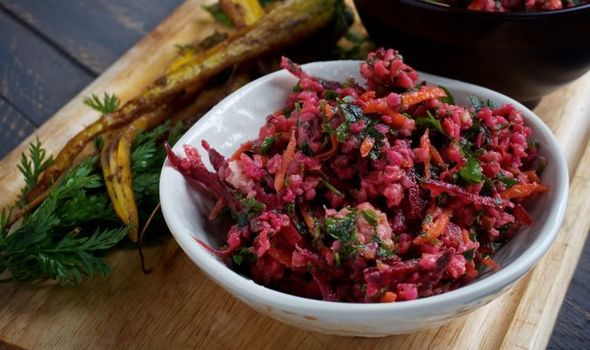 Bulgur wheat is cracked wheat made by blanching groats (the hulled kernels of the grains) which are then crushed into smaller fragments. It is commonly used in Middle Eastern, North African and Meditteranean dishes such as stews and salads, or simmered in milk for a pudding or porridge.

It can also be added to breads or mixed with mince and shaped into balls known as kibbeh.

Bulgur wheat is inexpensive, with an average bag of coming in at around £1.

It has a similar consistency to couscous or quinoa, so can be used as a substitute for either. 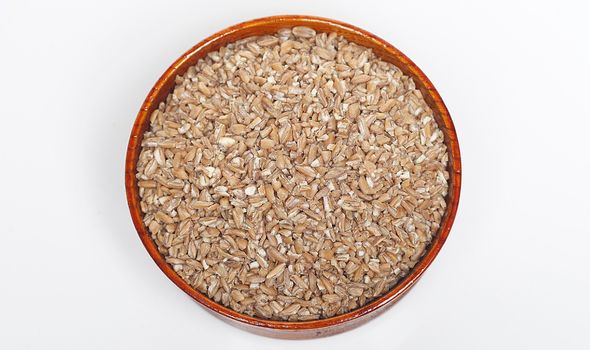 Not only is bulgur tasty and quick to prepare but also very nutritious.

Bulgur contains a variety of vitamins and minerals, as well as a substantial amount of fibre, with a single serving giving you 30 percent of your Recommended Daily Intake.

Bulgur is a particularly good source of manganese, magnesium and iron and also slightly lower in calories than other comparable whole grains, such as brown rice or quinoa. 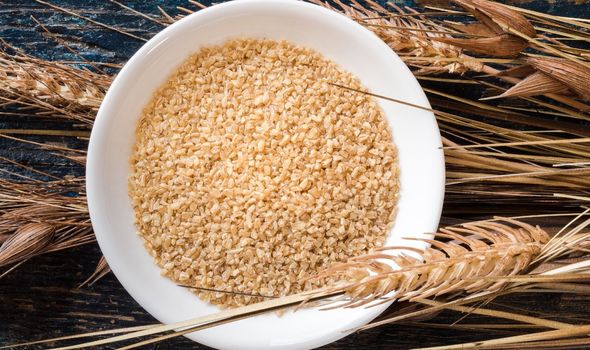 How to cook bulgur wheat

Bulgur wheat takes only eight minutes to cook by boiling.

It is an incredibly versatile base for almost any flavour, spice or dressing.

The Sainsbury’s Magazine’s recipe for a classic middle eastern tabbouleh is as follows:

Tip the bulgur wheat into a pan of boiling water and cook for 7-9 minutes until just tender – it should still have some bite.

Drain and refresh under cold water, then drain again thoroughly.

Squeeze any excess moisture out using the back of a spoon.

Transfer the bulgur to a large bowl and mix in the parsley, mint, tomatoes, onion, lemon juice, olive oil and a good pinch of salt together in a large bowl.

Cover and set to one side for 10 minutes to allow the bulgur to soak up the dressing.

Mix again and serve immediately with the lettuce leaves.