Autumn has officially arrived and as the weather cools pies become an increasingly appetising option for meals. The colder weather means people are flocking to tasty and heartwarming meals and desserts and pies are a popular choice. But how do you make a pumpkin pie?

Pumpkin is an extremely tasty dessert beloved by many.

This pie with a golden crust and burnt orange filling and is known for its warming quality.

Pumpkin, which is part of the squash family, is rich in vital minerals and vitamins.

It is a great source of potassium and beta carotene, also containing calcium, magnesium, vitamins E, C and some B vitamins. 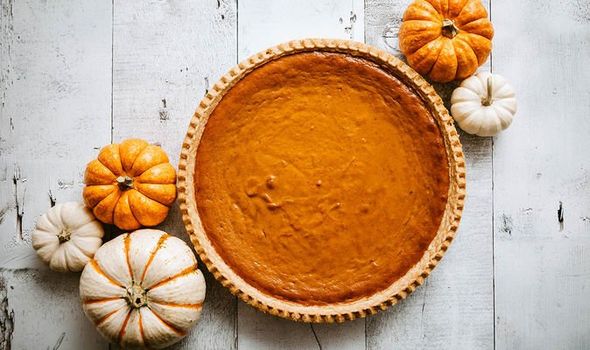 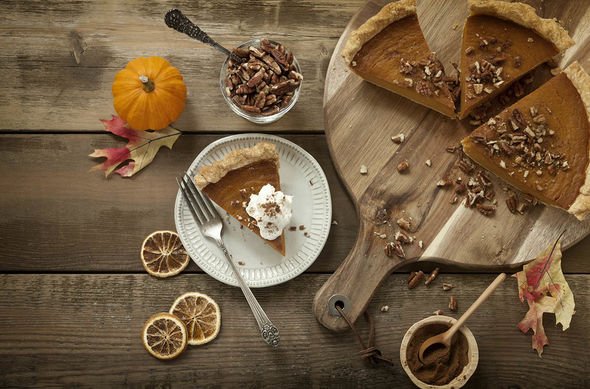 How to make a pumpkin pie 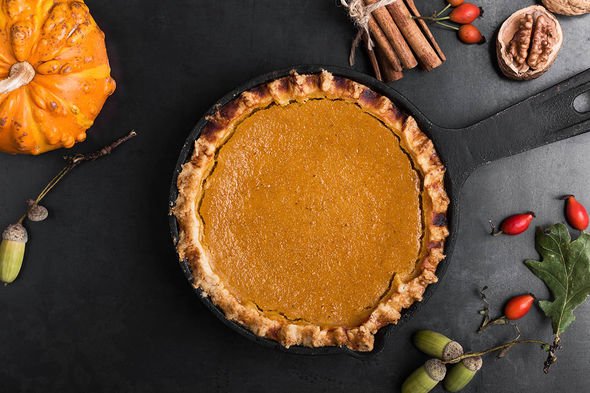 To begin making a pumpkin pie you should place the pumpkin in a large saucepan, cover with water and bring it to a boil.

Then cover this with a lid and simmer for 15 minutes or until tender.

You should drain the pumpkin and let it cool.

Roll out your pastry on a lightly floured surface and then use it to line a 22cm loose-bottomed tart tin.

Remove the beans and paper before cooking for a further 10 minutes until the base is pale golden and biscuity.

Then remove it from the oven and allow it to cool slightly. 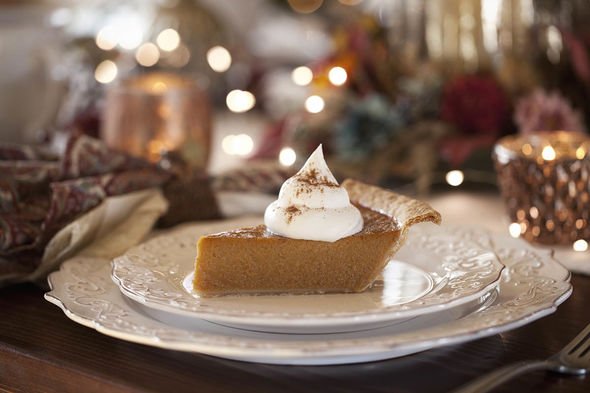 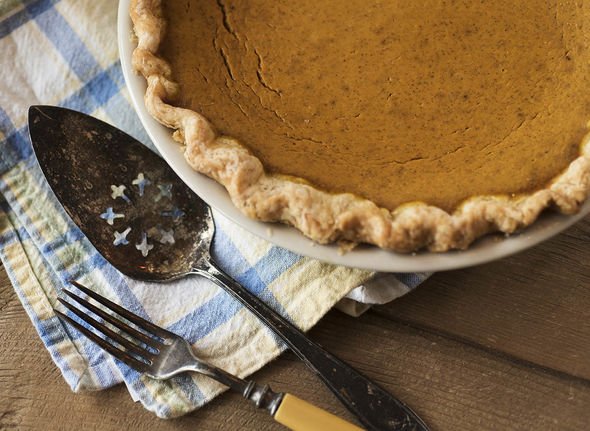 The next step you should take is to increase the oven to 220C/200C fan/gas mark seven.

You should push the cooled pumpkin through a sieve into a large bowl.

In a separate bowl, you should combine the sugar, salt, nutmeg and half the cinnamon.

Then mix in the beaten eggs, melted butter and milk, before adding to the pumpkin puree and stir to combine.

Pour the mixture into the tart shell and then cook for 10 minutes, before you reduce the temperature to 180C/160C fan/gas mark four.

Continue to bake for a further 35 to 40 minutes until the filling has just set.

Leave the pie to cool and then remove the pie from the tin.

Mix the remaining cinnamon you have with icing sugar and dust over your pie.

You should serve your pie chilled.