When you subscribe we will use the information you provide to send you these newsletters. Sometimes they’ll include recommendations for other related newsletters or services we offer. Our Privacy Notice explains more about how we use your data, and your rights. You can unsubscribe at any time.

The Waitrose Cook’s Ingredients product will have a rebrand as of next year. The new packaging will be rolled out to all Waitrose stores and online by early next year. A spokesperson for the supermarket chain said this was “in response to customer comments we’ve received”. But, why are shoppers taking offence to the name Kaffir lime leaves?

They have a spiced-citrus flavour and have traditionally been used to add fragrance to chicken recipes and to decrease the pungent odour when steaming snails.

Waitrose has announced they are changing the name of their dried lime leaves from Kaffir lime leaves to Makrut Lime leaves.

The major British supermarket chain has said this is “in response to customer comments we’ve received.” 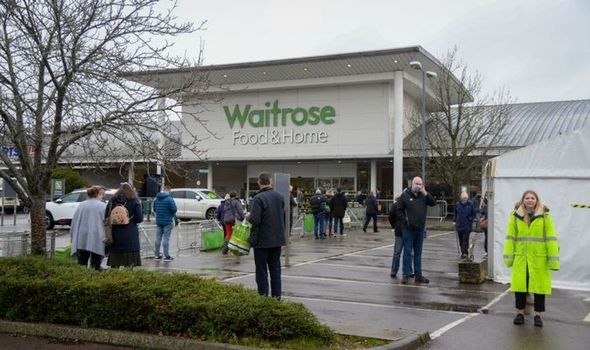 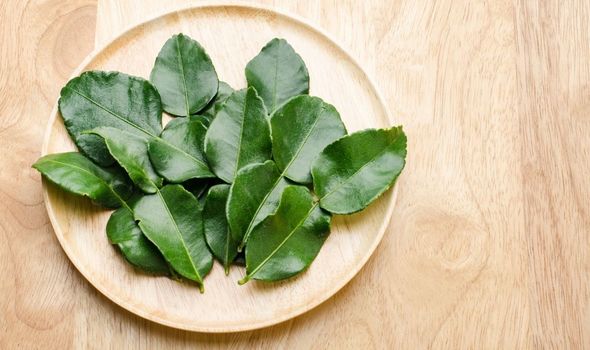 Concerns have been raised by customers as Kaffir lime leaves have historically been used as a racial slur.

Waitrose grocery trading manager Helena Dennis said: “This name change is a crucial step in recognising how important it is for us to listen to customers and educate ourselves when it comes to the language we use.

“While some of our customers may be unaware of the connotations of this particular word, it’s important to us that we avoid offending anyone who shops with us.

“It is changes like this that ensure we are moving forward. 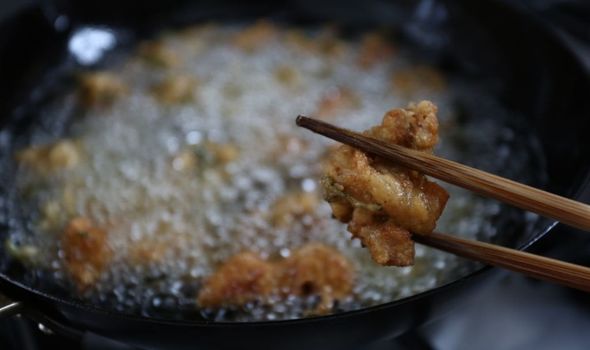 “We need industry-wide support on this, and encourage other retailers to do the same in order to make a difference on a widespread, national scale.”

Waitrose added it would explain the name change in shelf labelling, on recipe cards, in its cookery schools and cookbooks.

Why is the word ‘Kaffir” offensive?

The word “Kaffir” was used in apartheid South Africa as a derogatory anti-black insult.

In South Africa, it is considered to be as offensive as the N-word and has been banned, meaning legal proceedings can be launched if it is used.

A woman was jailed in the country in 2018 for using “Kaffir” as an insult against a black policeman.

Other major supermarket chains have yet to announce similar changes, Tesco, Sainsbury’s, Asda, Marks and Spencer, the Cooperative and Iceland all currently still use the name Kaffir lime leaves according to their websites.

The dried leaves, popularly used in South East Asian cuisine, come from a fruit, known botanically as Citrus hystrix.
This fruit is native to Sri Lanka, but can also be found in Mauritius and Thailand, where it is known as Makrut.

HF MacMillan, a Scottish botanist, is thought to have introduced the fruit to the English-speaking world in the late 1800s using the name Kaffir lime.

The word was used widely used by white South Africans against black people from 1950.

Many British, Australian and American food writers and chefs have since adopted the name Makrut for the leaves.