McDonald’s breakfast is back across the UK in 42 stores. Britains who have been craving the good old McMuffin or hash brown will be keen to eat the treats again.

However, the menu has been cut down to a limited offering. What is there? 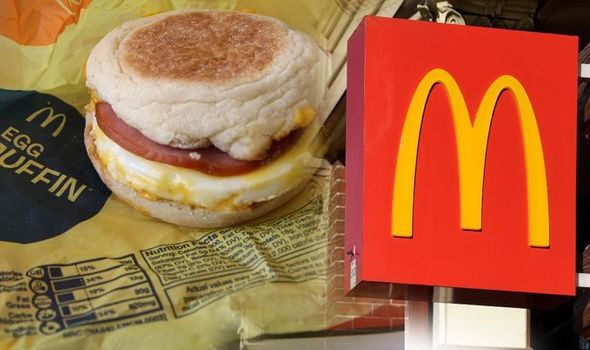 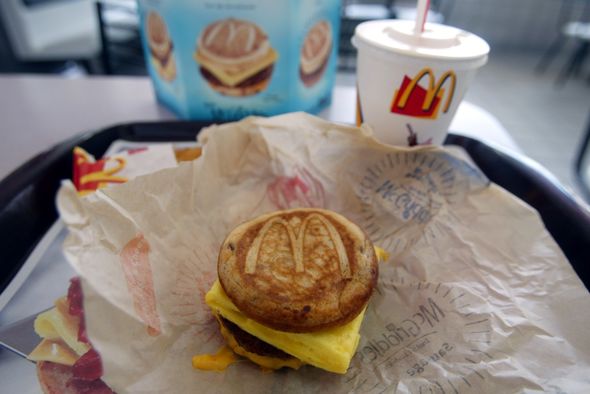 This limited menu is being tested currently in open McDonald’s stores.

Over summer the breakfast service will be rolled out across the UK.

Not all McDonald’s are open, some are open for takeaway, delivery and drive thru.

In an email to customers, chief executive officer for McDonald’s UK and Ireland, Paul Pomroy, said: “As with our main menu, we will have a limited menu at breakfast but we’ve kept the classics – hash browns, McMuffins and pancakes all return.

“Unfortunately, while adhering to social distancing guidelines, we are unable to serve porridge, bagels and our breakfast wrap.

“This is because we have fewer people in the kitchen.”

Only 42 restaurants are currently serving breakfast. 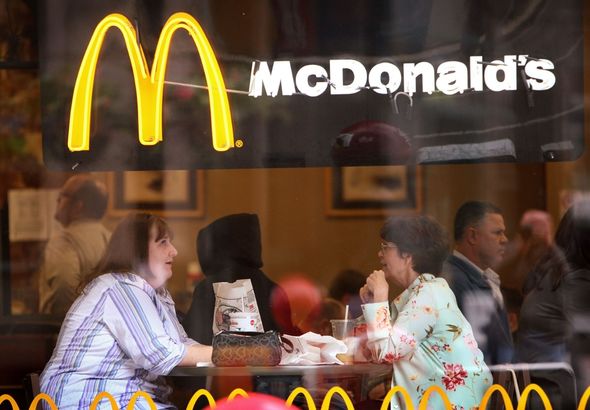 Fans have been irritated at the lack of some favourite items on the menu.

One wrote: “You wanna tell me why you took the bagel off the menu? That was your best breakfast.”

“I want a bagel not McMuffin,” another posted online.

A third said: “Start making the wraps again and then we’ll talk.” 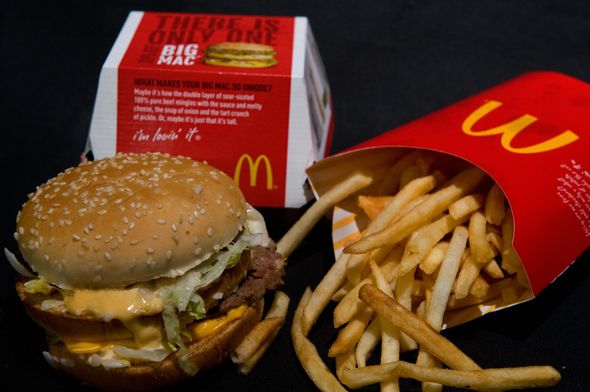 Burger King is opening 52 stores across the UK.

In April, a handful of locations were opened, including one Drive Thru.

After a successful trial, Burger King opened a further 72 branches throughout the country.

The retailer hopes to have 68 percent of restaurants operating again by the end of June, meaning there would be 350 branches open.