McDonald’s has been slowly returning to the high street after having to close its restaurants due to the coronavirus pandemic. While the lockdown has meant plenty of changes for the company and how it manages its stores, the chain has reopened around 1,000 locations already for takeaway services. However, in its latest update McDonald’s has confirmed customers will be allowed back into its restaurants later this month.

Last week the famous burger chain reopened all of its drive-thru locations around the UK and Ireland.

McDonald’s has been going through a phased reopening of its restaurants, prioritising drive-thrus and offering delivery through third party apps such as UberEats.

However, until now, customers could only order food for delivery – but that is all going to change next week.

McDonald’s has now announced that customers will be allowed inside its restaurants from Wednesday June 17. 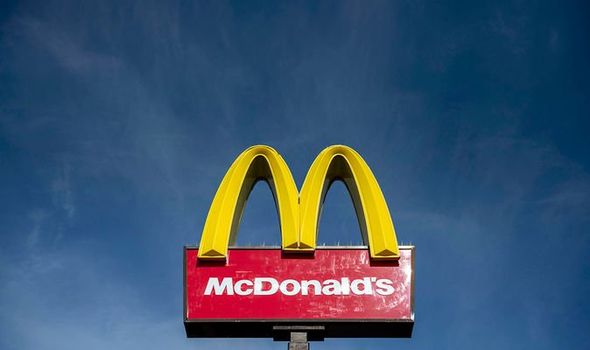 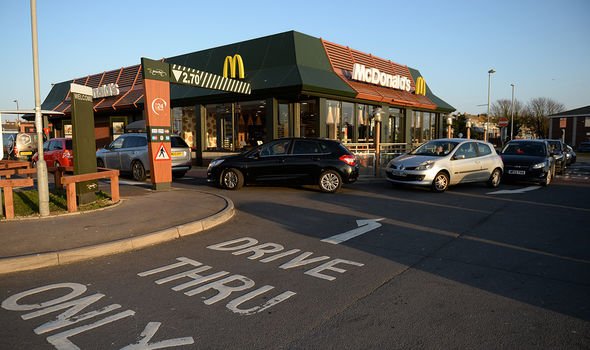 The company will be reopening 11 of its Roadchef service station locations next week in a huge step towards getting back to normal.

Revealing the news on Twitter, McDonald’s said: “On June 17, we’ll reopen 11 Roadchef Service Stations for takeaway as we welcome you back inside our restaurants for the first time since March.

“We’ll review our new processes and then roll-out gradually to high streets, towns and city centres across the UK and Ireland from June 24 onwards.”

The company said there’ll be some changes in stores in order to keep everybody safe as the pandemic continues.

DON’T MISS:
McDonalds to open all drive thru in the UK next week [INSIGHT]
Why McDonald’s menu was stripped to 9 items in ‘speedy service gamble’ [COMMENT]
Burger King open: When will Burger King reopen? Reopening list [NEWS]

While it’s not yet known which of its locations will open first, McDonald’s said the full list will be revealed next week.

However, the promising news means the trial locations will help pave the way for getting the rest of the high street stores open for walk-in customers too.

In order to allow customers in, the stores will have strict rules in place as well as asking diners to stay home if they feel unwell.

Mcdonald’s said it will be maintaining the sanitising measures already being used at drive-thru locations, which include perspex screens, disposable gloves and face coverings for its staff. 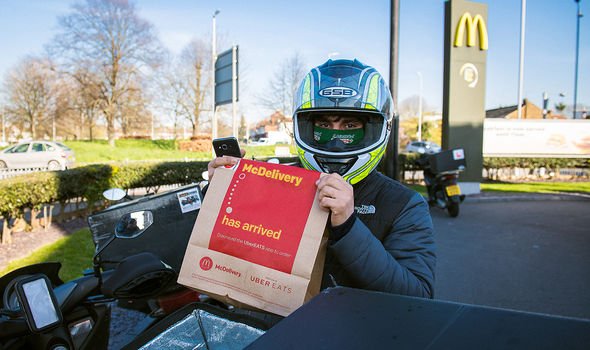 There will also be a one-way system in place within the restaurants to help keep social distancing under control.

Only a limited number of customers will be allowed in at any time too, so that restaurants don’t get too crowded.

The chain has not been offering breakfasts on its menus since reopening after the lockdown, in order to keep kitchen teams as safe as possible. 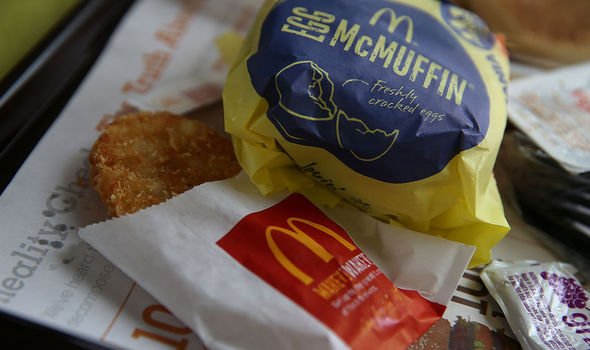 It has been operating with a limited menu of fan favourites instead, but many have been waiting for the breakfasts to come back.

McDonald’s revealed that they won’t have to wait long, stating: “From 24th June, a number of restaurants will test the return of breakfast service.

“If successful, we hope to reintroduce the much-missed McMuffin across the UK and Ireland later in July. We will confirm which restaurants nearer the time.”

The fast food giant is also expanding delivery to over 570 restaurants from tomorrow, June 10.

The full list of restaurants offering McDelivery will be updated tomorrow on the website, and customers will need to order through Uber Eats or Just Eat, depending on where you live.