The woman shared the positive shopping experience which occurred on Monday at the Fazakerley branch of Aldi in Liverpool. She explained how when she reached the till to pay for her items she was short £3 in cash.

The Aldi shopper added she tried to pay with Apple Pay, however she could not get internet on her mobile and did not have a card with her.

She said she went to “put a big bag of crisps back” when a “young lad” who was behind the woman approached her.

She said he insisted on giving her the £3 she needed and when she tried to refuse “he wasn’t having none of it”.

The woman described him as a “lovely young man”, reports The Liverpool Echo.

Saying thank you to the stranger on her post, the mum said she only caught his first name Charlie and “wished” she got his second name and he was from the Fazakerley area also.

Her Facebook post said: “Went to Aldi earlier for few bits of shopping, got the till and was £3 short in cash.

“Couldn’t get internet on phone to pay with my Apple Pay, had no card with me.

“I went to put big bag of crisp back and the young lad behind me insisted on giving me the £3, I refused but he wasn’t having none of it, what a lovely young man he was.

Many people praised the young man and described him as “lovely” and the kind gesture meant he had been “brought up right”. 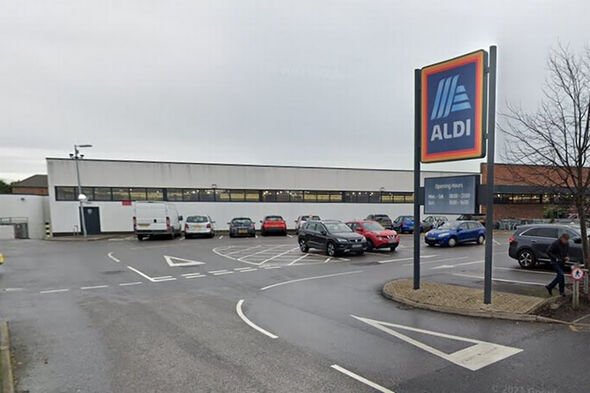 Iceland boss warns of rise of 'aggressive behaviour' in stores

It comes as supermarket staff are feeling vulnerable over the rise in “aggressive incidents” due to the rising cost of living.

He added: “I get the serious incident reports every week of aggressive behaviour that goes on in our stores and unfortunately it is going up because people are struggling.”

A recent survey by the ONS (Office for National Statistics) found that 49 per cent of people said that their shopping trolleys are less full than before, due to rising food costs.

The survey found that people were buying less in an attempt to cut costs where possible.