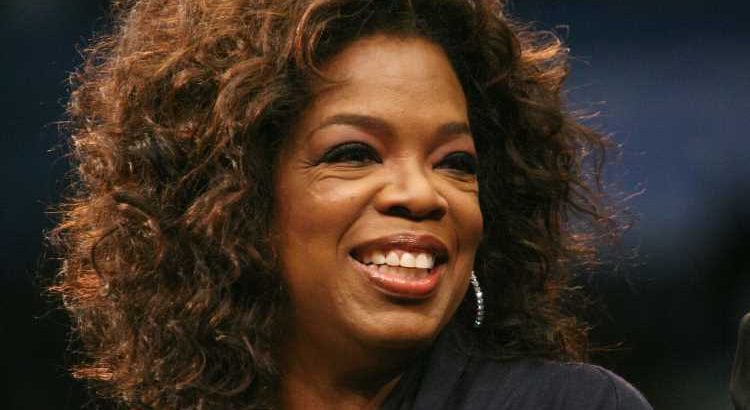 There’s a reason that Oprah’s list of favorite things is fawned over every year — we all want to be a little more like the Queen of SuperSoul.Well, Christmas came early in July, because she just told us her all-time favorite drink. The zesty, fruity drink is called the Maui in December, and she says that “Sipping it surrounded by the people I love, just as the sun is going down — that’s my definition of happy hour!” We’re sold.

Get the recipe: Maui in December from O, The Oprah Magazine

Oprah says in the recipe that she’s become “quite the entertainer,” and that the only way to improve on a home-cooked meal with family and friends is by throwing in a good cocktail “to toast the occasion.”

Despite mostly being a tequila fan, vodka comes a close second, she says, so a pineapple-infused version serves as the base of this “one-hundred-percent refreshing” drink. To make the base, you grill half of a pineapple with lemongrass and then put them both in a canning jar along with mint and the vodka and let it infuse overnight. You turn the other half of the pineapple into juice, then shake the vodka and juice with lemon juice, muddled ginger, ice, and chilled chamomile tea before straining into chilled martini glasses.

It does sound like a great drink — and leave it to Oprah to make a cocktail with chamomile tea in it — but a whole pineapple and overnight infusion for two cocktails seems like a lot. Luckily she’s also got a modified, one-serving version with way less work — just pineapple juice, lemon juice, mint, and ginger. Because, sure we all want to live our best life and basically be Oprah, but it doesn’t have to be quite so much work, does it?