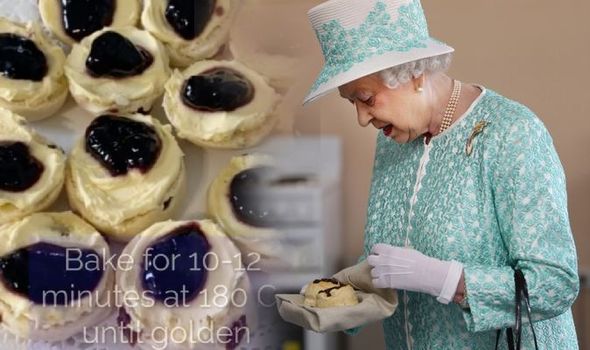 The Royal Instagram account shared the recipe for the Queen’s fruit scones. The account said: “The Royal Pastry Chefs are happy to share their recipe for fruit scones, which traditionally would be served at Buckingham Palace every summer.” 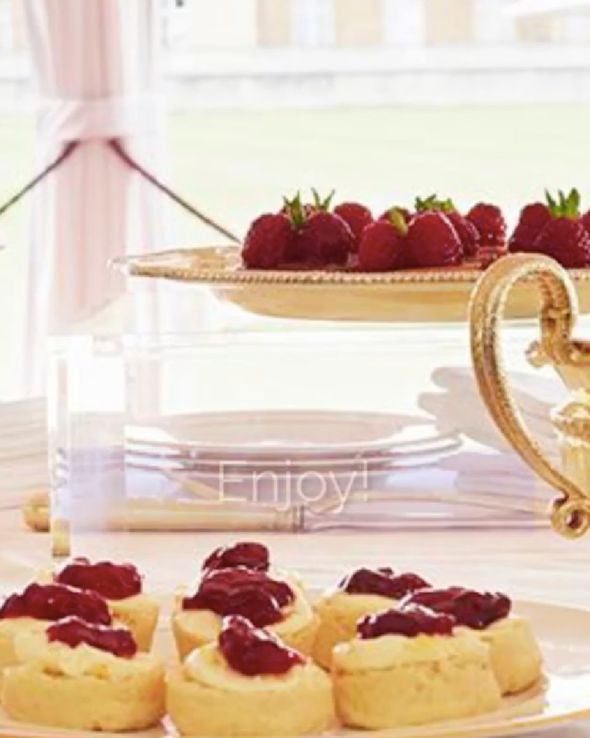 -Mix the flour, baking powder, butter and sugar together in a bowl, until a crumb is formed

-In a separate bowl, whisk the eggs and buttermilk together

-Add the liquid to the crumb mixture

-Continue to mix the dough, until it is smooth

-(Optional) Add the sultanas, and mix until evenly distributed

-Remove the dough from the bowl, flatten the dough and cover

-Leave to rest for approximately 30 minutes

-Roll out the dough to a thickness of 2.5 cm and cut to desired shape

-Rest the scones for another 20 minutes

-Gently egg was the top of the scones

-Bake in the oven for 10-12 minutes until golden brown

-Cool before serving with jam and clotted cream 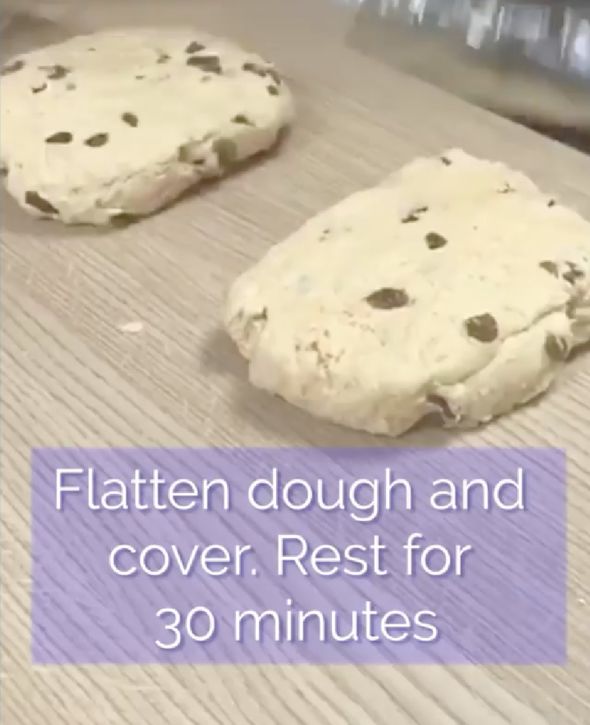 The Royal Family Instagram account wrote today: “On the first day of the virtual Chelsea Flower Show, members of the Royal Family are taking part in the #MyChelseaGarden campaign, sharing a selection of their favourite plants and flowers at this time of year.

“As this year’s show coincides with #MentalHealthAwarenessWeek, @the_rhs are encouraging people to brighten their social media feeds with images of plants and gardens, to provide a moment of respite in these challenging times.”

It said: “The Queen has chosen lily of the valley, pictured here in the Buckingham Palace gardens.” 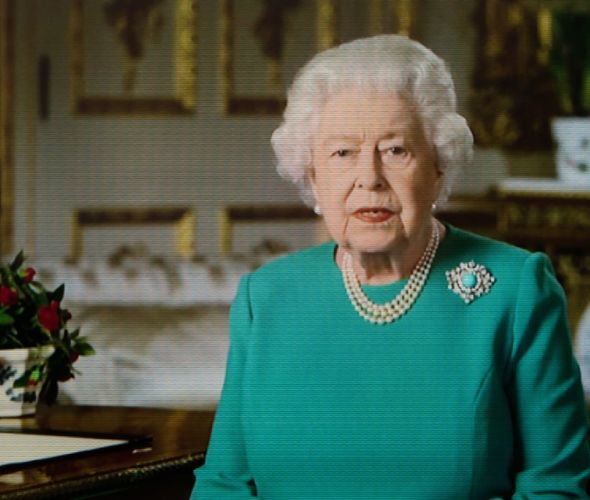 The Queen had the flower in her bouquet when she became the ruler of the UK.

“Lily of the valley featured in Her Majesty’s coronation bouquet and has held special associations since,” the post said.

Lily of the valley is a sentimental flower to many for a number of reasons.