A report has shown a large number of frozen chickens that have been shipped to the UK are contaminated with salmonella. Britons should be careful when opting for chicken after one million of the frozen birds are shown to contain the bacteria. Those suffering from salmonella are likely to experience symptoms similar to food poisoning. The affected products have been imported into the UK over the last two years.

Salmonella food poisoning: One million UK chickens have been affected by the bacteria

Brazil is the largest exporter of frozen chicken in the world and about one in five of its birds are contaminated with salmonella, according to an investigation by The Bureau of Investigative Journalism.

They revealed Brazil supply millions of pounds worth of poultry to Europe each year, including to the UK.

Over the last two years, one million contaminated frozen chickens have been shipped to the UK.

Salmonella bacteria has been found in the poultry and the animals could have been affected at any time during the process.

It is not clear where the infected meats have been supplied, however the Brazilian government have insisted there is no large threat. 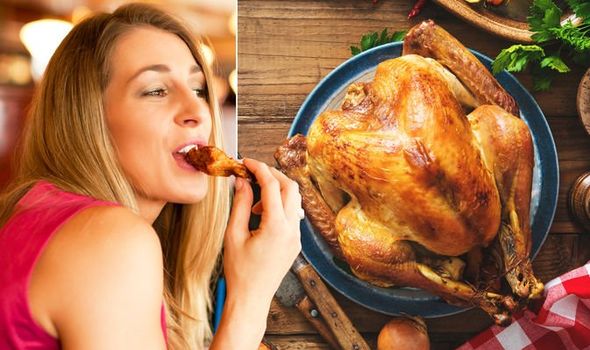 According to Alexandre Campos da Silva, who coordinates meat inspections for the Brazilian government, this “is not a risk” for human health because the bacteria is killed during the cooking process.

People are likely to catch the illness from contaminated water or food, giving them food poisoning.

The bacteria is most commonly found in raw meat, undercooked poultry, eggs and unpasteurised milk.

Symptoms of salmonella poisoning including feeling or being sick and the illness poses the biggest threat to young children, the elderly and those with a weakened immune system.

To reduce the risk of salmonella, retailers will often issue a recall warning if they find a product could be affected. 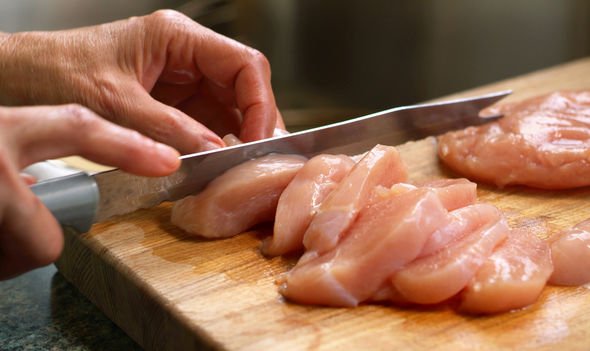 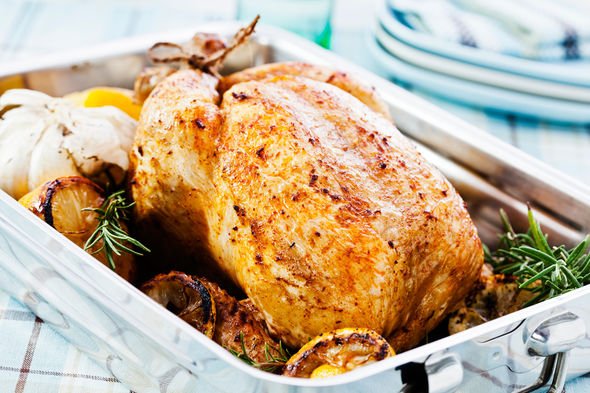 Recently, Amazon issued an urgent recall warning after there was a salmonella risk found in a product selling online.

Heera Chilli Powder Extra Hot was recalled and taken off sale on the website.

Tesco, McDonald’s and Costco recently issued a recall due to a safety risk.

Customers were advised to return any Robinsons Fruit Shoot and Apple and Blackcurrant bottles bought between 22 and 28 June for a full refund.