THE price of high-demand items bought online in the UK has risen sharply over the past couple of weeks, according to new figures.

The Office for National Statistics (ONS) looked at the price of high-demand products bought online such as pasta, sauce, rice, and cleaning products between 16 March and 12 April 2020. 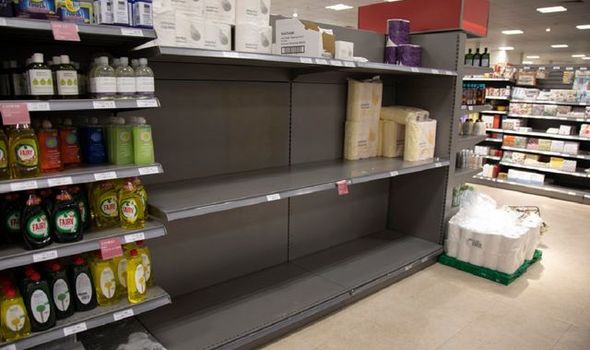 It has since published the data from the third and fourth weeks – spanning March 30 to April 12 – which shows that the price of some items had increased dramatically during this time.

Pet food had increased by 8.4 percent – the biggest jump in price by far.

This was followed by rice, which got 5.8 percent costlier. Nappies also saw a big jump, up by 3.4 percent, while handwash followed at 2.8 percent.

While some items did decrease in price, the overall cost of the items defined as high-demand went up by 1.8 percent. 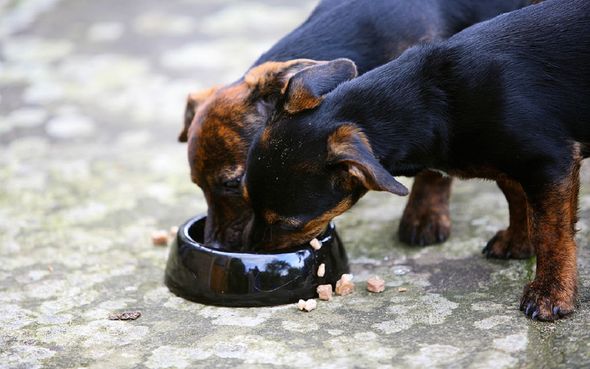 Items that went down in price were generally food items. For example, pasta sauce decreased by -4.5 percent, and baby food fell -4.1 percent.

The ONS said that the data is “experimental”, and some of the items had fluctuated a lot in price over the entire period that was studied.

The price rise comes amid another ONS report which claimed nearly one in four adults said that the coronavirus outbreak was affecting their household finances. 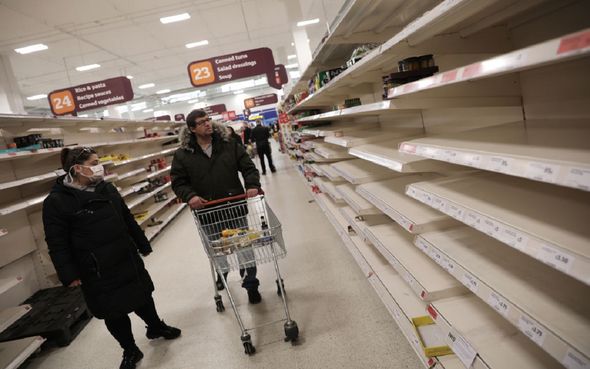 And the outlook for the future is mixed. Most adults surveyed – about 35 percent – said they thought life would return to normal in four to six months.

And just over 10 percent though that it would take more than a year.

There has been a lot of uncertainty surrounding the UK’s lockdown measures, though Dominic Raab today provided a small amount of clarity by announcing that it would be extended for at least three more weeks today.

He said that this was because “we still don’t have the infection rate down as far as we need to.”

But the effect that the coronavirus pandemic may have on the UK economy – as well as the global economy – is becoming all too clear.

The International Monetary Fund (IMF) recently said that the effect the outbreak will have on the global economy will be “much worse” than during the financial crisis of 2008.

It warned that there would be “massive” debt increases as global spending on Covid-19 measures is estimated to be around $3.3 trillion.

And the UK’s spending measures are worth around £60 billion, it said.

The IMF report acknowledged that such spending is “necessary and appropriate” for many countries. 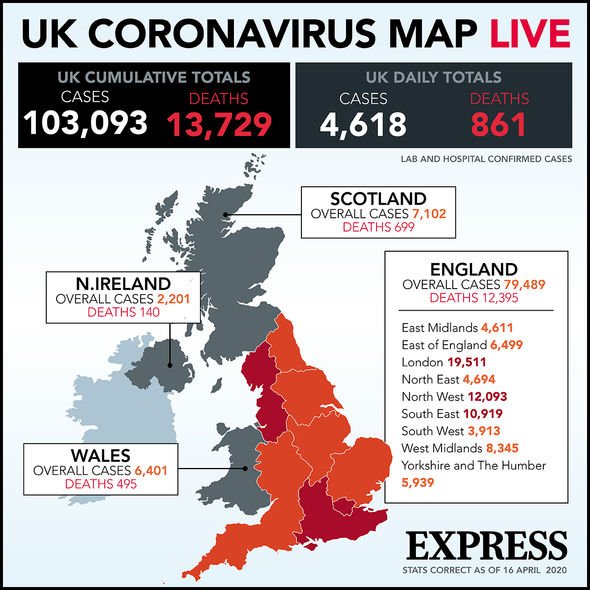 Meanwhile the government is understood to have extended its overdraft with the Bank of England which will enable it to borrow more money.

This overdraft is usually worth around £400 million, though it was extended to almost £20 billion during the 2008 financial crisis.

Despite the hard times, some people have been raising money for the NHS as frontline staff continue to risk their lives during the pandemic.