Stanley Tucci is an American actor, producer, and cookbook author. He will appear on ITV’s The Graham Norton Show tonight at 10:45pm, alongside Kate Winslet and Kingsley Ben-Adir.

The actor may well speak about his famous Negroni cocktail on Graham’s show tonight.

Millions of his fans watched the video and it was shared all over the internet.

The video was viewed on Stanley’s Instagram more than a million times and received almost 6million views on Twitter. 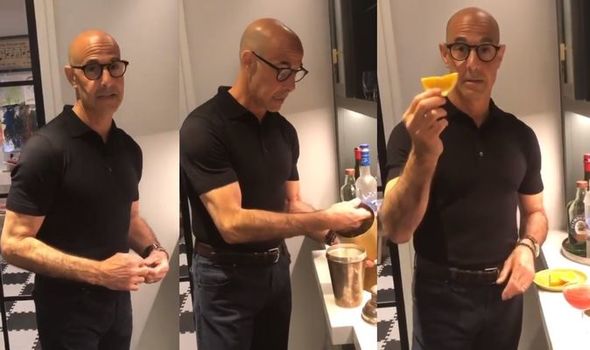 A Negroni is a simple drink to make as it only consists of three ingredients: gin, sweet vermouth, and Campari.

However, Stanley showed fans last year how he likes to make the cocktail.

“Mostly people have Negronis on the rocks but I think they’re quite nice up,” he said.

Stanley put ice in a shaker, before adding a double shot of gin, a shot of sweet vermouth, and a shot of Campari.

The actor then shook the mixture and put it in a coupe glass.

He then added a slice of orange as garnish to the drink, squeezing some of its juice for extra flavour.

“You can also do it just on ice. Same proportions, on ice, squeeze of orange,” Stanley explained while sipping his concoction.

However, Stanley shared an updated version of his Negroni this month during a behind-the-scenes clip of new CNN show Stanley Tucci: Searching for Italy. 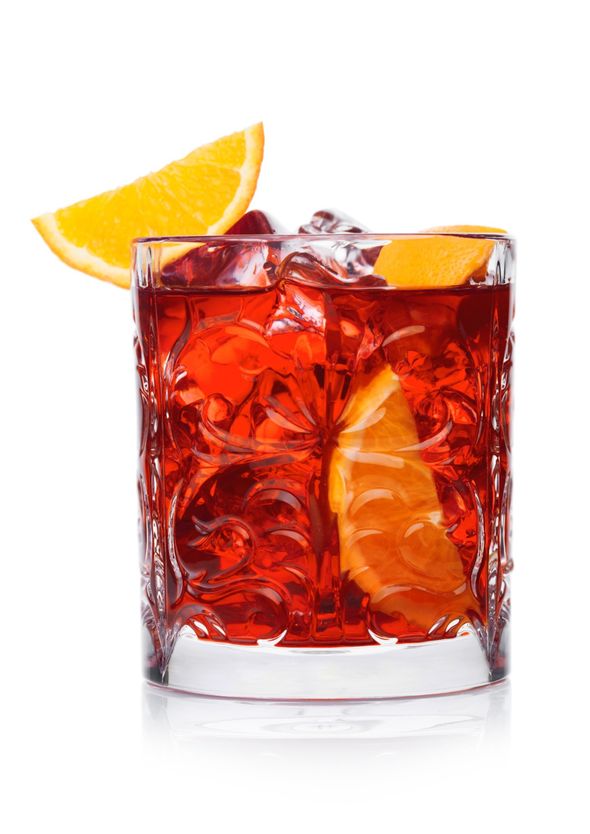 In the clip, Stanley elevated his Negroni with a splash of an unexpected ingredient: balsamic vinegar.

Balsamic vinegar hails from the Emilia-Romagna region, located in northern Italy, where the third episode of Searching for Italy was filmed.

“The nature of the region’s grapes led to the happy accident of balsamic vinegar,” Stanley said.

He added: “Low in tannins and quick to ferment, they turn more easily into vinegar than fine wine.” 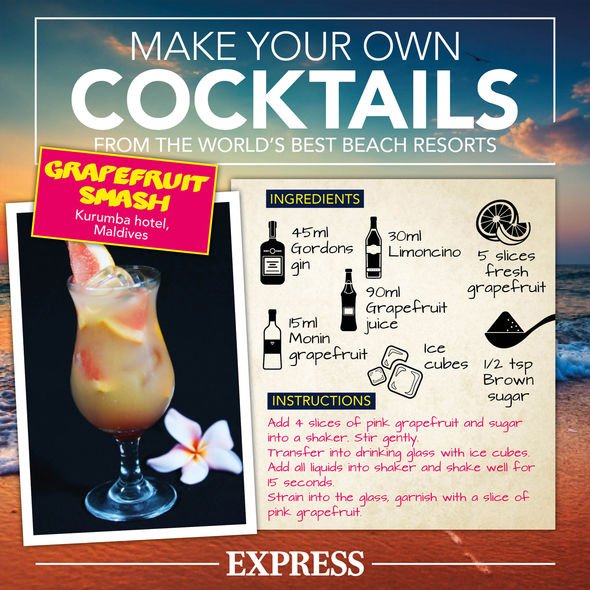 After sampling balsamic vinegar in Modena, Italy, Stanley added the ingredient to his cocktail.

Again, the actor put two shots of gin in a shaker, before mixing in a shot of sweet vermouth and a shot of Campari.

He then added a teaspoon of balsamic vinegar, shook the mixture, and poured the drink into a martini glass.

This Sunday, the third episode of Searching of Italy will be broadcast, with Stanley exploring Bologna, the capital of the Emilia-Romagna region.