When you subscribe we will use the information you provide to send you these newsletters. Sometimes they’ll include recommendations for other related newsletters or services we offer. Our Privacy Notice explains more about how we use your data, and your rights. You can unsubscribe at any time.

Meat from Australia will arrive to the UK over the next year due to a new deal between the two nations. The beef will be tariff-free, meaning it may be cheaper than British produced meat.

As much as 35,000 tonnes of tariff-free beef could arrive from Australia to Britain over the next year.

This is equivalent to an eighth of the UK’s total beef imports.

Although the Australian beef may be a lot cheaper than meat sourced from British farms, supermarkets have already pledged that they will not sell it.

Tesco and Morrisons have both said they will reject the meat, opting instead to continue supporting British farmers. 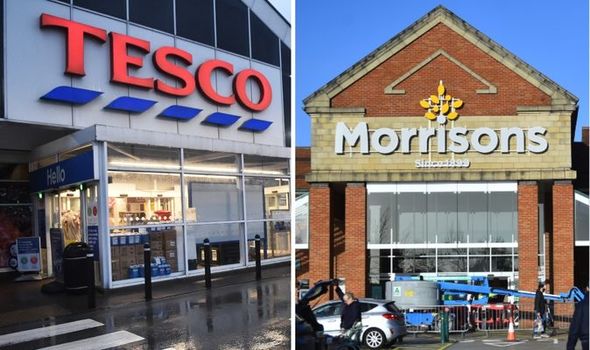 British farmers have expressed concern over their livelihoods if the UK market is flooded with cheap Australian meat.

They could be driven out of business if supermarkets choose more affordable produce from Down Under.

However, Tesco and Morrisons have confirmed they will turn their backs on local farmers.

They will stick with British suppliers and refuse to sell Australian meat on their shelves.

DON’T MISS:
Care home staff: Do I have to get the jab? [INSIGHT]
Cleaning: Unblock your toilet without a plunger [UPDATE]
Car rental cleaning: The 5 spots in a rental car you should clean [ANALYSIS]

Tesco said it “did not anticipate any change” to its British and Irish meat suppliers following the deal between the UK and Australia.

Ken Murphy, the supermarket’s Chief Executive, said: “They produce local, high-quality produce and we’re proud to work with them.”

Sainsbury’s, on the other hand, said it sometimes looked to other countries to “ensure the best quality, value and availability”. 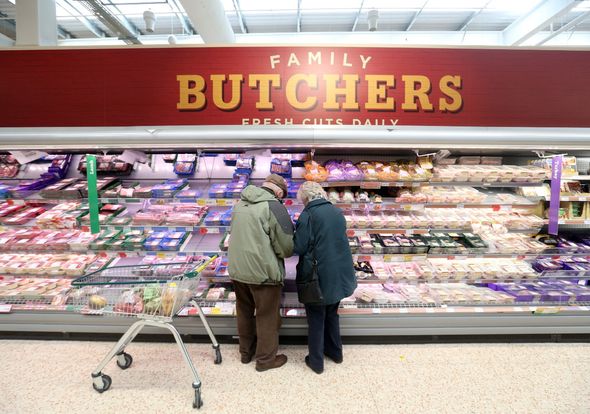 But the supermarket added it “sourced British as much as we possibly can”.

Aldi said it would continue to source its range of fresh meat from Britain, but it was too early to stick with British produce when it came to frozen of processed items.

Waitrose also confirmed it will continue to support British farmers.

The supermarket said: “We are deeply worried for the wider farming community at a time when they are facing unprecedented challenges.

“Our customers can rest assured that we’ll continue to back British farmers and sourcing produce from them that meets our strict animal welfare and environmental standards.”

The free-trade deal with Australia is the first agreement the UK has signed since it left the EU.

Britain imports £46million of meat from Australia each year, £182million of consumer goods, and £249million of wine.

The new deal permits tariff-free trade for British exports, as well as makes it easier for Britons to work in Australia.