Urgent recall warnings should not be taken lightly and one product has recently been recalled from a number of supermarkets. Customers who have recently been shopping in Tesco, ASDA, Sainsbury’s and Iceland are being urged to check their cupboards. One food product could contain listeria monocytogenes and those who come across it should not eat the product. Those who have recently bought cheddar cheese in one of these stores must check they have not bought an affected pack.

The product being recalled is the Galloway Coloured Medium Grated Cheddar.

On its website, the Food Standards Agency said: “Lactalis McLelland Ltd has taken the precautionary step of recalling Galloway Coloured Medium Grated Cheddar because the product might contain Listeria monocytogenes.”

They have issued a recall of the product as it could contain Listeria which can cause flu like symptoms. 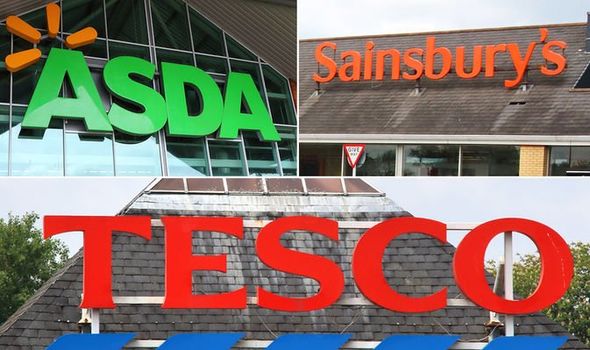 Other symptoms include a high temperature, muscle aches or pains, chills and feeling or being sick.

Pregnant women, those over the age of 65 and babies less than a month old are more vulnerable to catching the illness.

Anyone who has a weak immune system or is already unless is also more likely to be affected by the illness.

The product sells in Tesco, Asda, Sainsbury’s and Iceland and anyone who thinks they have bought it are being asked to return it to store for a full refund.

Point of sale notices have been issued in stores to inform customers what they should do. 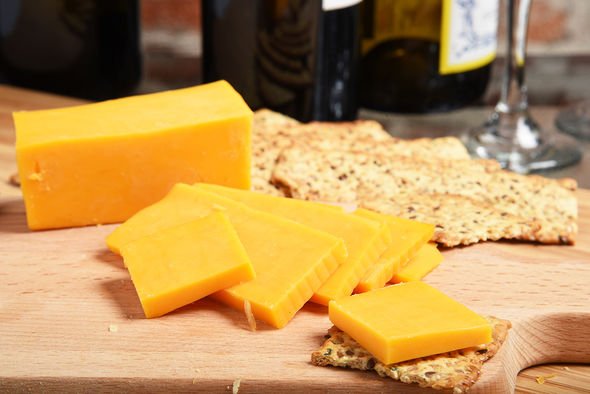 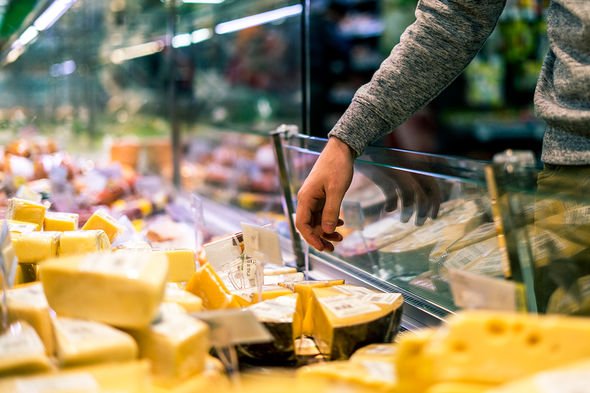 The recall has been issued as a precaution and no other Galloway products are known to be affected.

Earlier this week, SPAR were forced to recall a product as it contained undeclared fish, posing a risk to shoppers with allergies.

The product in question was the 250g SPAR Prawn Marie Rose Pasta Salad and it was not declared to possibly contain tuna.

ASDA was also forced to recall a product which could have a risk of safety to customers.

Their Liver & Bacon with Mash Meal as it has been found to contain wheat and rye which are not mentioned on the label.