While this August Bank Holiday weekend may be slightly less celebratory than previous years, there’s no doubt that Britons will raise a glass and indulge in their favourite drink for the final three-day weekend of the summer. But what about the royals? Insiders have previously revealed some of the Royal Family’s best-loved tipples.

While the royals may be more associated with a quintessentially British cup of tea, they’re no stranger to something stronger.

There are also no official rules against royals drinking alcohol at weddings, despite the strict protocols that they often have to follow.

But what drink does Kate Middleton reach for once the kids are asleep, and how does the Queen wind down at the end of a long week?

From wine to gin and even whisky, here are a few insights into the favourite drinks of the Royal Family’s leading ladies. 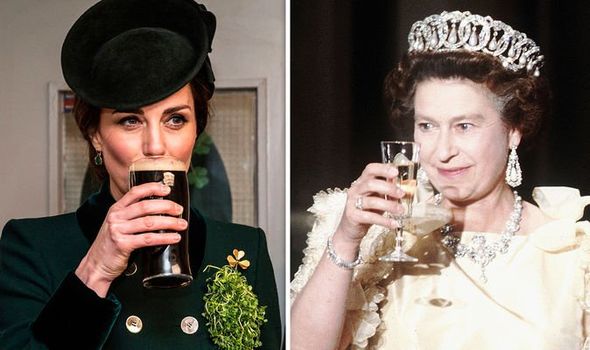 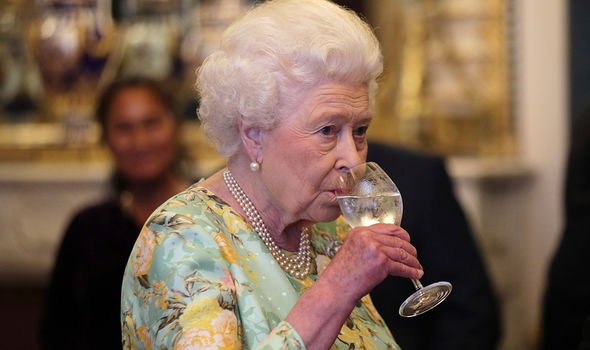 The Queen is, unsurprisingly, very traditional when it comes to her alcoholic drinks.

Her Majesty reportedly loves a glass of gin mixed with a fortified wine called Dubonnet – something she is believed to enjoy every afternoon.

The firm favourite was confirmed in 2017 by the royals’ former chef, Darren McGrady.

The Queen has it served with a slice of lemon, but being a royal, she gets to make a special request for the pips to be removed.

However, gin isn’t the only tipple that the Queen is known to sip on when she’s got her feet up.

The head of the royals is also said to be a fan of wine and champagne.

The Duchess of Cambridge has been spotted drinking a pint of Guinness with her husband Prince William before on a trip to Ireland, but Kate’s favourite drink is actually something stronger.

The royal is said to love a Jack Daniels when she’s at home, though she was known to opt for cocktails in her party days.

The Duchess is said to have regularly ordered the unfortunately named “Crack Baby” on her nights out at Prince Harry’s favourite nightclub, Boujis. 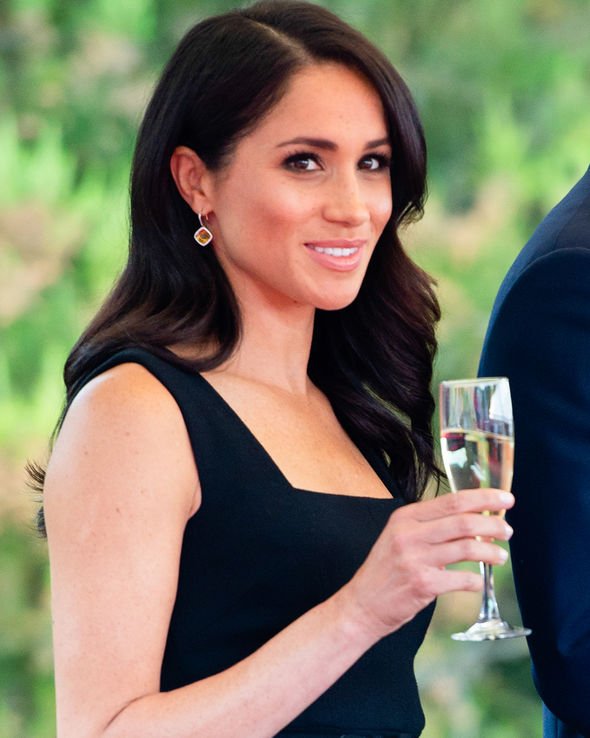 The Duchess of Sussex may lead a very healthy lifestyle having grown up in LA, but she’s still partial to the odd glass of something in the evening.

Prince Harry’s wife even named her now-defunct lifestyle blog after her favourite drink.

The Tig was the shorter, easier-to-pronounce name for Tignanello, an Italian blended red wine.

In 2012 Meghan revealed her favourite drink to Today: “At the end of a long day, there is nothing I enjoy more than a glass of wine. I used to be of the ‘it doesn’t matter, so long as it’s red’ persuasion, but then I grew up, and so did my palate.”

Surprisingly, the Duchess didn’t opt for her favourite bottle for her royal wedding, however, as it was reported that  they served the 2016 vintage of Olivier Leflaive’s Les Setilles Bourgogne Blanc, a white Burgundy made of 100 percent chardonnay grapes, for the white wine.

For the red, the couple are said to have served the 2014 vintage of the Domaine Eden Pinot Noir from Mount Eden Vineyards. 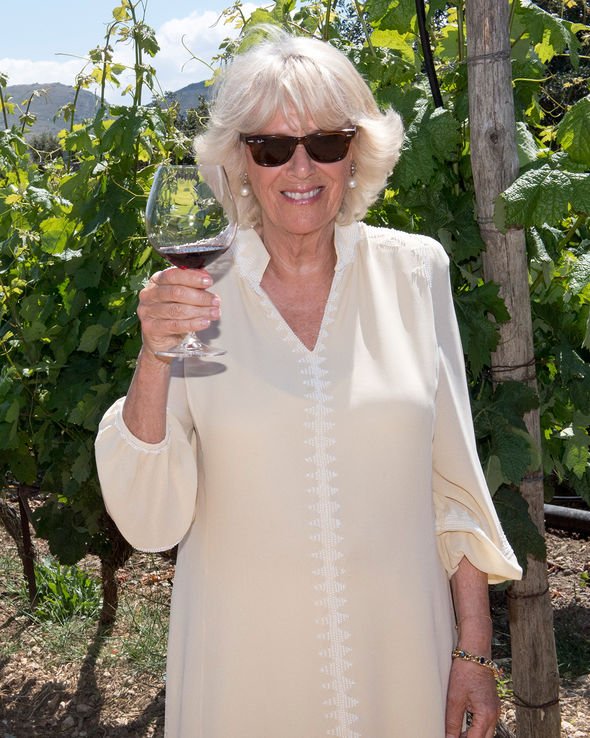 While her husband enjoys a whisky, Camilla is much more of a wine connoisseur, having once claimed that she was “brought up as a child drinking wine and water, rather like the French.”

The royal has even served as president of the U.K.’s Vineyard Association.

However, she’s also famously known to have had something much stronger after her first unexpected meeting with a then-16-year-old Prince William.

Camilla reportedly said “I need a gin and tonic,” after her stepson dropped by unannounced at Clarence House.