Queen Elizabeth II may not be too partial to potatoes or pasta, but she does enjoy a piece of cheese. According to former royal chef Darren McGrady, the monarch often opts for a croque monsieur – a hot sandwich made from ham and cheese.

A spokesperson from Paxton & Whitfield – Britain’s oldest cheesemonger – told Express.co.uk the Queen’s cheese habits and how you can dine like the royals.

For the ultimate royal cheese experience, shopping from Paxton & Whitfield may be a good start, they currently hold Royal Warrants granted by HRH the Queen.

And Queen Elizabeth II isn’t the only prominent royal who enjoys this particular artisan cheese.

HRH The Prince of Wales is also a fan. 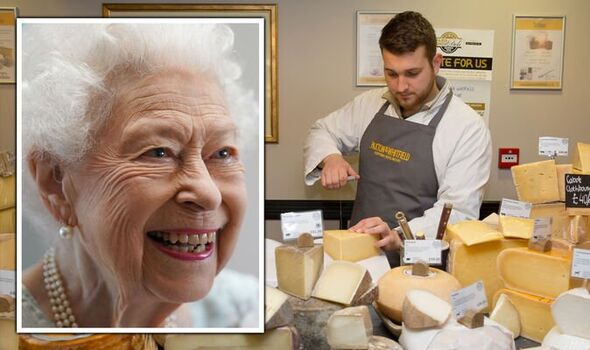 As described by the official royal warrant website: “A Royal Warrant of Appointment is a mark of recognition of those who have supplied goods or services to the Households of HM The Queen or HRH The Prince of Wales for at least five years, and who have an ongoing trading arrangement.”

There are currently no more than 800 Royal Warrant holders.

Paxton & Whitfield told Express.co.uk how they can host a cheese and wine night “fit for royalty”.

Their first tip was to allow 80-100g of cheese per person.

Their next tip was not to be stingy with style: “Offer different styles, flavours and textures on the cheeseboard – compiled with three or four different cheeses.”

And it doesn’t just stop with buying the cheese itself – serving it to perfection is key when it comes to a royal cheese night. 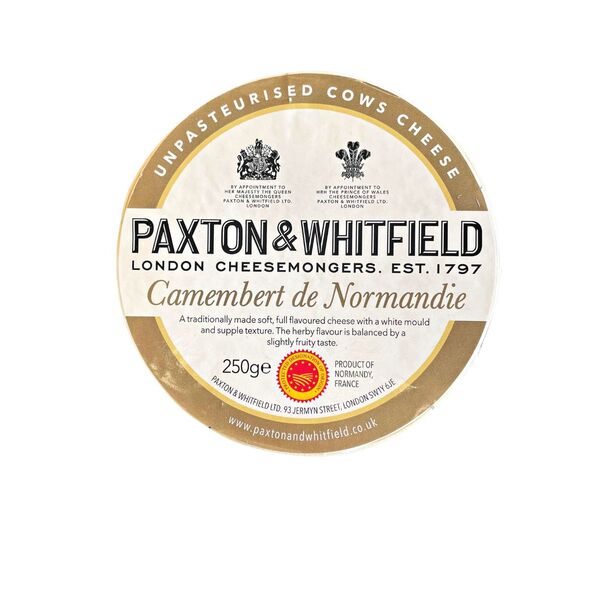 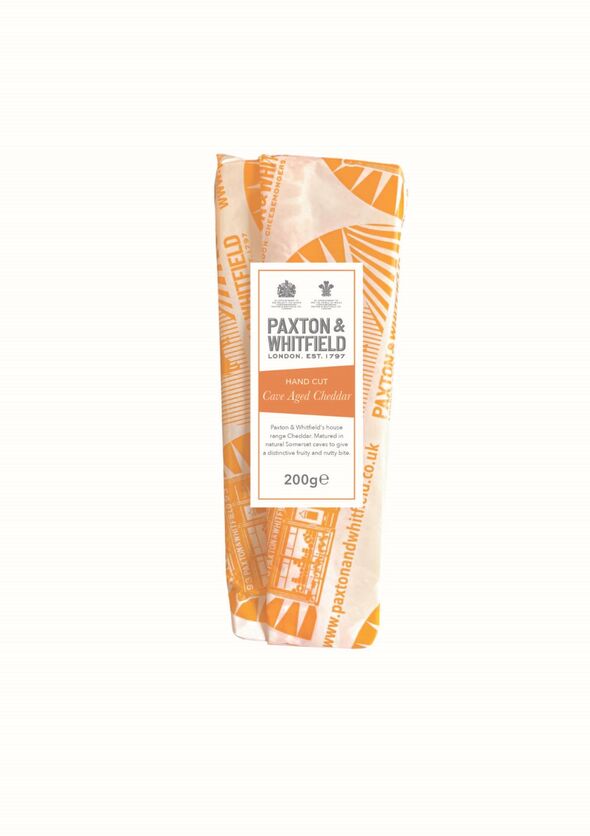 “Taking the cheese out of the fridge an hour before serving and pop it onto a cheeseboard, with a selection of cheese knives.

“Have a separate cheese knife for each style of cheese.”

This will ensure you can avoid mixing the flavours of the cheese.

The Paxton & Whitfield expert continued: “You can elevate your cheese board by turning it into a grazing board.”

Complete the board with some freshly baked bread.

Adding a few “simple additions” such as charcuterie – meaning cured meats – nuts and seasonal fruits will raise the culinary experience to another level.

However, they added a caveat: “Don’t be tempted to overdo the accompaniments – sometimes keeping it simple is the most effective, for example keeping to one choice of biscuit and chutney.”

Ocado shoppers can exclusively tuck into a range of artisan cheeses sourced and matured by Paxton & Whitfield.