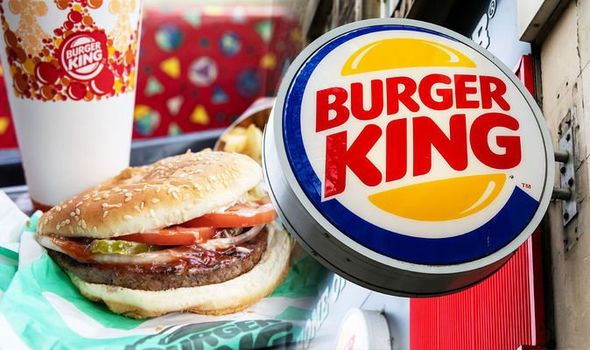 Burger King customers have filed a class action lawsuit after claiming the vegan burgers are being contaminated with meat.

The suit claims vegan Impossible Burger products have been cooked on the grill alongside meat options.

Burger King has “contaminated” the Impossible Burgers by cooking them in this way, according to the suit.

The suit was filed by Philip Williams in the US District Court for the Southern District of Florida.

The complainant, Mr Williams, claims he ordered his meal in Atlanta. 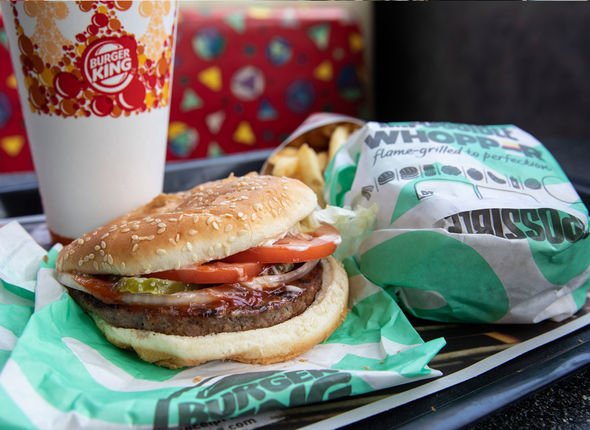 However, he found about about the unsatisfactory cooking process and was appalled.

He said he received a “meat-free patty that is in fact covered in meat byproduct.”

Burger King’s menu currently states: “For guests looking for a meat-free option, a non-broiler method of preparation is available upon request.”

However, not everyone agreed. One Twitter user wrote: “Customers like him are why I can’t work at Burger King anymore.”

Another asked, did the man “really think Burger King was going to retool a million stores?”

Another said: “Why would a ‘vegan’ ever go into Burger King? Nothing there is vegan.”

Another wrote: “ I’m gonna Sue @BurgerKing for cooking a vegan burger on the same grill as my meat burger.” 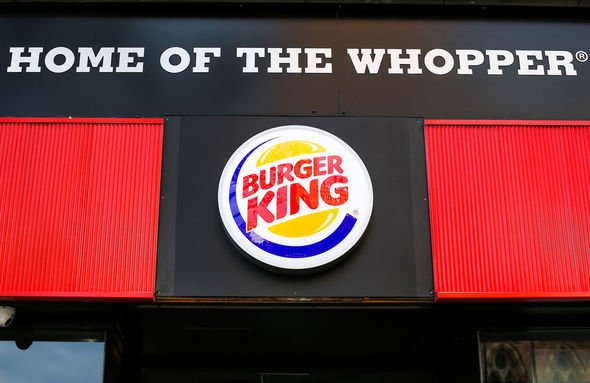 However, some saw the side of the complainant, but also suggested the lawsuit would not be won.

They wrote: “If Burger King advertised it as vegan – which I don’t think they did – he will win.

“Otherwise, it won’t work because they never said it was vegan.”

Another said: “I don’t eat red meat and I find this very troubling.” 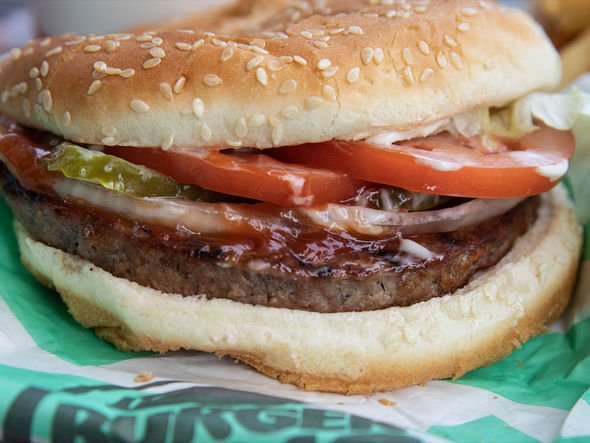 The posh snacks with more calories than a fast food burger have been revealed.

The Sunday Express has identified several “healthy” snacks which are just as bad as some fast food options.

For example the chicken caesar and bacon baguette at coffee and sandwich chain Pret, contains a hefty 558 calories, 2.8g of salt and 5.1g of saturated fats.

That is almost half an adult’s recommended daily salt intake (6g), a quarter of a woman’s saturated fat limit (20g) and a sixth of a man’s 30g allowance.