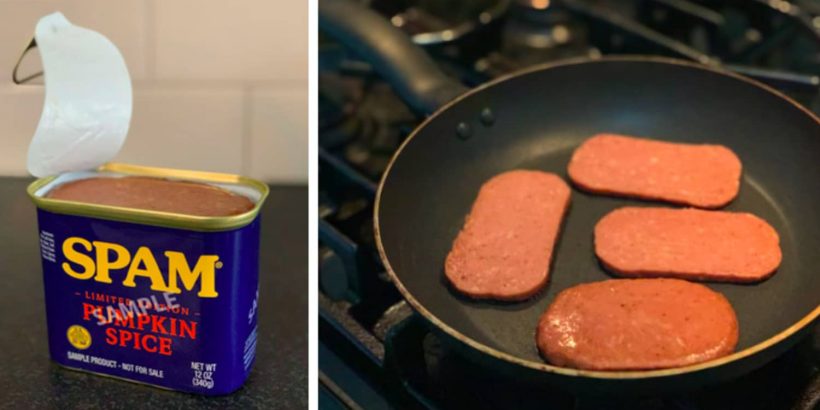 I was obsessed with Weird Al Yankovic when I was a kid — like ob-sessed. I took a giant stack of Weird Al CDs to school, to try to convince everyone else that My Bologna was one of the high points for American artistry. I’d watched his TV-network flick, UHF, so often that I could mute the speakers and whisper all of the dialogue to myself. And if I’m being honest, I legit knew his versions of dozens of songs better than I knew the originals.

Weird Al was back in my head the other night when I tore into a small cardboard box that FedEx had just dropped at my front door. I folded the flaps back, reached through the crumpled filler paper, and pulled out a small blue tin of Pumpkin Spice Spam. “Spam in the place where I live,” I sang to myself. “Think about nutrition, wonder what’s inside it now.”

That song, just called Spam, also has the line, “Think about selection, are there different flavors now?” And thanks to a Facebook joke that has been brought to life, yes, yes there are. In October 2017, the company posted a picture of a can of Pumpkin Spice Spam with the caption “Just in time for fall!” It quickly clarified that the product only existed in .jpeg form, but man oh man, can things change in two years.

It is both unbelievable and completely unsurprising that Pumpkin Spice Spam is a thing. I mean, is it any stranger than some of the other identically spiced products that exist — everything from Pumpkin Spice Pringles to Pumpkin Spice cough drops to Pumpkin Spice deodorant? (The tire shop down the street recently changed its sign to advertise Pumpkin Spice Tires, and I’m honestly not sure whether they’re kidding or not.) We’ve all sort of universally accepted that everything we shove in our mouths between mid-August and late November will taste like pumpkin spice, so why shouldn’t Spam get a slice of the artificially flavored pie?

That said, I was still apprehensive about trying America’s premier shelf-stable pork product, in any form. I took the tin to the counter and, uh, googled “How do I cook Spam?” Despite growing up in the kind of Southern state where you’d expect everyone to take a college-level course about processed meats, I’d never tried this stuff before, ever. Another writer for Kitchn — and a longtime Spam advocate — had previously suggested that it should be thinly sliced and then pan-fried until it was a deep maroon color, so that’s what I did.

When I told some friends that I was taste-testing Pumpkin Spice Spam, their faces all scrunched into the kind of expression you’d make if you mistakenly bit into a stick of Pumpkin Spice soap. That three-word combo doesn’t seem like it should share the same sentence, let alone the same plastic label. When I opened the can and the entire pink cube slid out, landing on the cutting board with a wet thump, I wondered what I’d gotten myself into.

Before I lost my nerve, I arranged four neat slices in a skillet … and promptly burned them beyond all recognition. (Spam is a surprisingly delicate meat — or combination of meats.) The next batch darkened to an appealing-but-not incinerated color in just a couple of minutes, so this whole thing was really happening.

My first bite was not at all what I expected. The uncooked Spam cube had a very strong, fake autumnal smell, like a combination of mediocre cold cuts and a limited-edition Glade plug-in. But the cooked Spam itself was much more subtle — and I have to admit, it was pretty freaking good.

The flavor was like a mild maple-and-pork sausage, and I immediately got up from the table to see if I had a box of waffles in the freezer, so I could make a Spam-and-Eggo dinner sandwich. (Yes, I try to bring this level of casual elegance into all aspects of my life.) It definitely ticked the boxes for both sweet and savory, which I didn’t expect. It also ticked the box for salty: I’m pretty sure I’d downed two gallons of water before putting the plate in the sink.

If you want your own can (and I really think you do!), Pumpkin Spice Spam will be available on Walmart’s website for a limited time, starting on September 23. If I had Weird Al’s mailing address, I’d gift him a tin. There are different flavors now, Al! 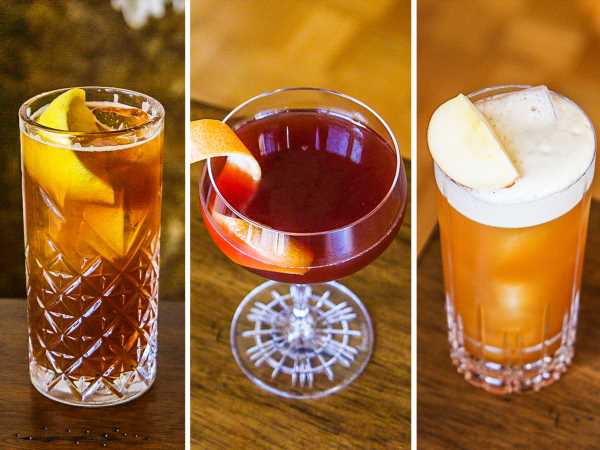 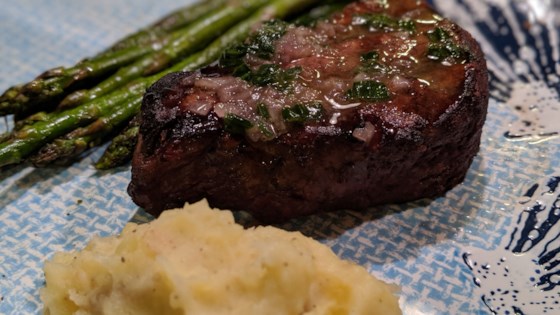 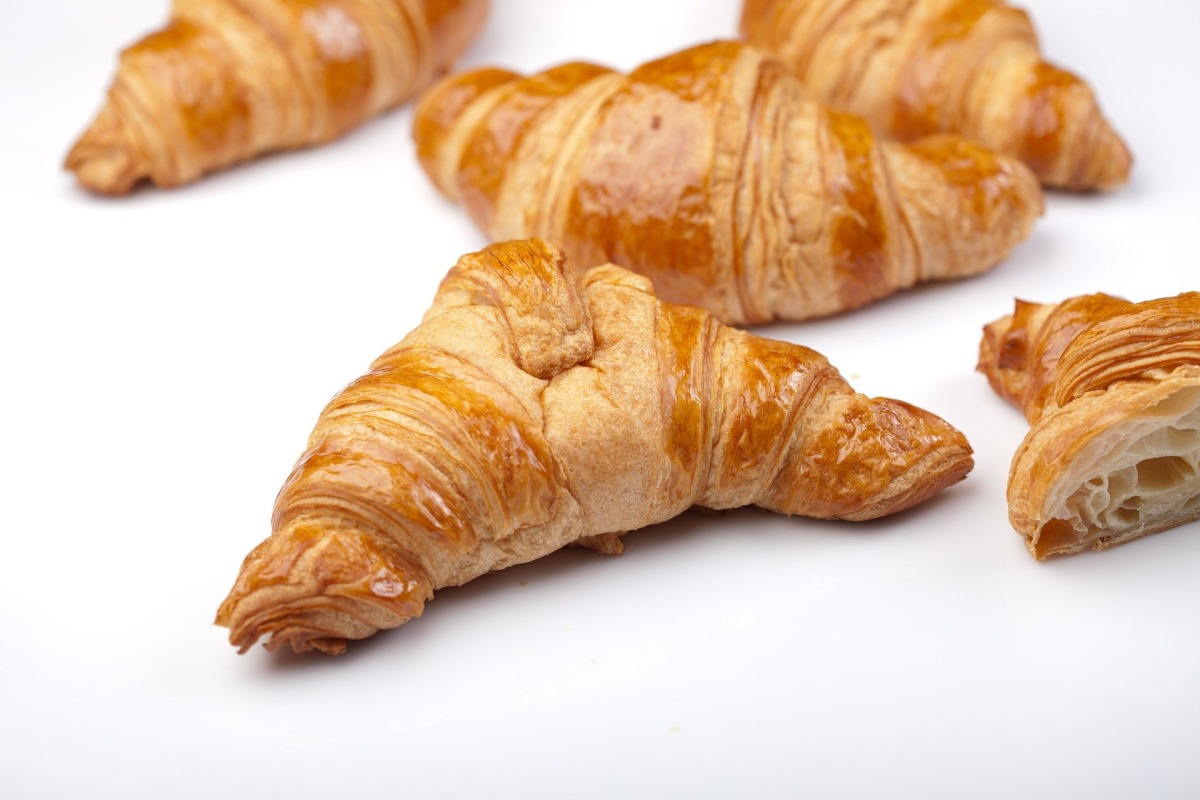 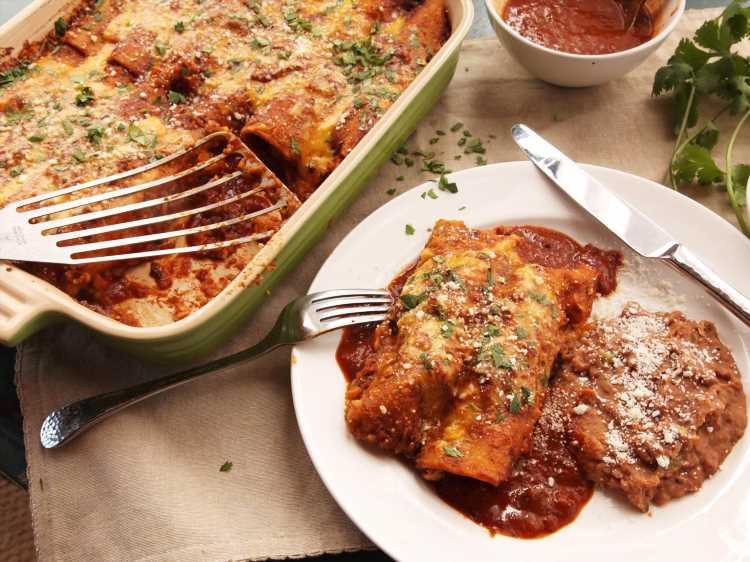 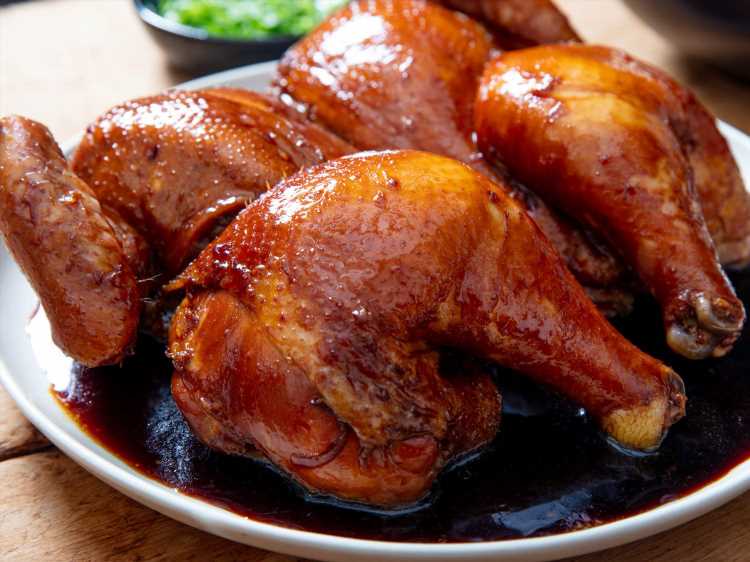 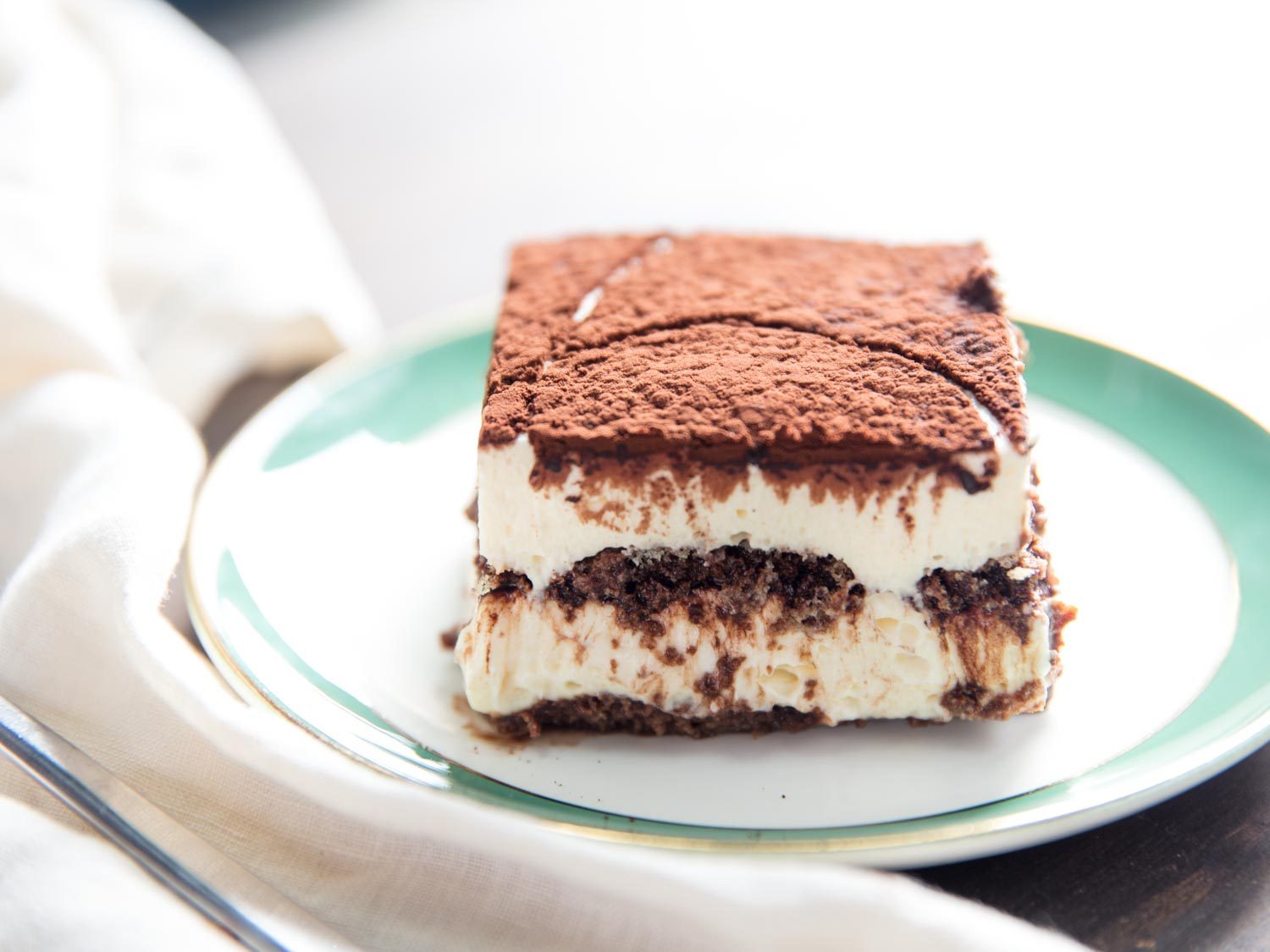 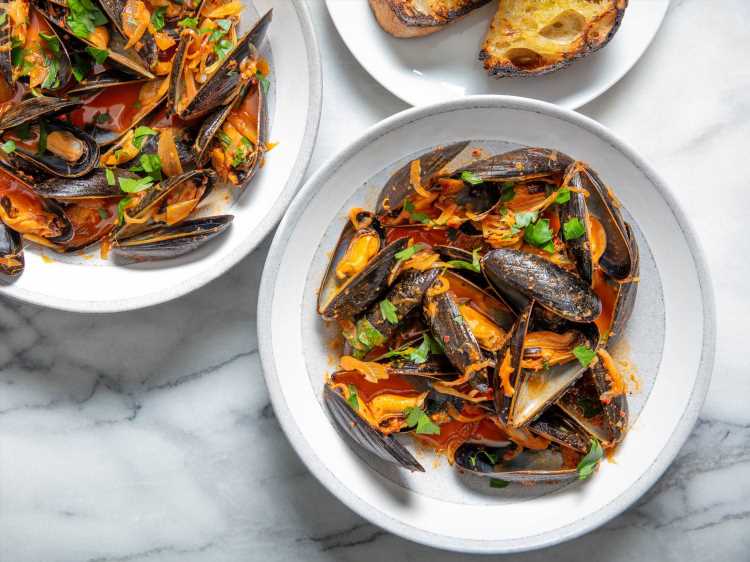