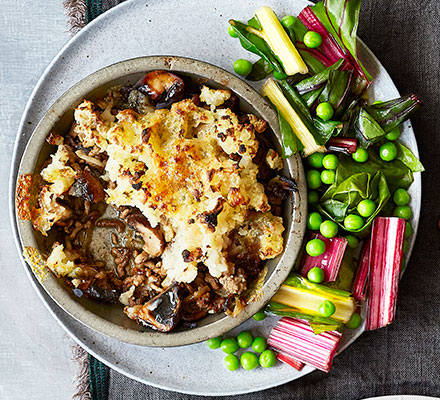 The world’s favourite root vegetable, the potato comes in innumerable varieties. A member of…

The unsung hero of the vegetable world, knobbly, odd-shaped celeriac has a subtle, celery-like…

If you want a light alternative to other cooking oils, rapeseed is a great choice and has…

Onions are endlessly versatile and an essential ingredient in countless recipes. Native to Asia…

Popular in both Italian and British cookery, sage has long, grey-green leaves with a slightly…

A true glory of British cheese-making that has much controversy about its origins, how it’s…

Used in almost every cuisine across the world, spinach is an enormously popular green vegetable…

A type of legume, peas grow inside long, plump pods. As is the case with all types of legume,…