While we love TikTok for the cooking hacks and recipe tips, there’s a special place in my heart for all of the chaotic good that comes out of the app. So goes the story of the Krispy Kreme employee who made a video showing what 25 layers of glaze look like on a donut because, let’s be real, we were all wondering!!!
I think a bite of this would kill you .. @jacobsherlin #JustVisiting #stepintolove #LittleVoice #donuts #work #food #fyp #friends #krispykreme
In the video’s text, TikTok user @jackpaul_jones explains the thought process behind the whole thing: “Since it was a slow day at work we decided it was time we experimented. We wanted to find out just how many times we could glaze a donut. Our shift manager was skeptical but we told her it needed to be done,” he wrote.
Each clip shows the donut getting put under the glaze fountain over and over. It slowly became less recognizable as a donut and morphed into one solid, white, sugary mass. “We kept at it for over an hour as it gradually became more terrifying,” he wrote. Ultimately, @jackpaul_jones and his coworkers glazed the donut 25 times, and it became so heavy that it ripped a bag and had to be transported in a dozens box.
And just like that I’m craving Krispy Kreme. It’s unclear who was lucky enough to bring this monstrosity home or if anyone took a bite of it. If so, I’m praying for that person’s teeth and hope their sugar rush has worn off by now. 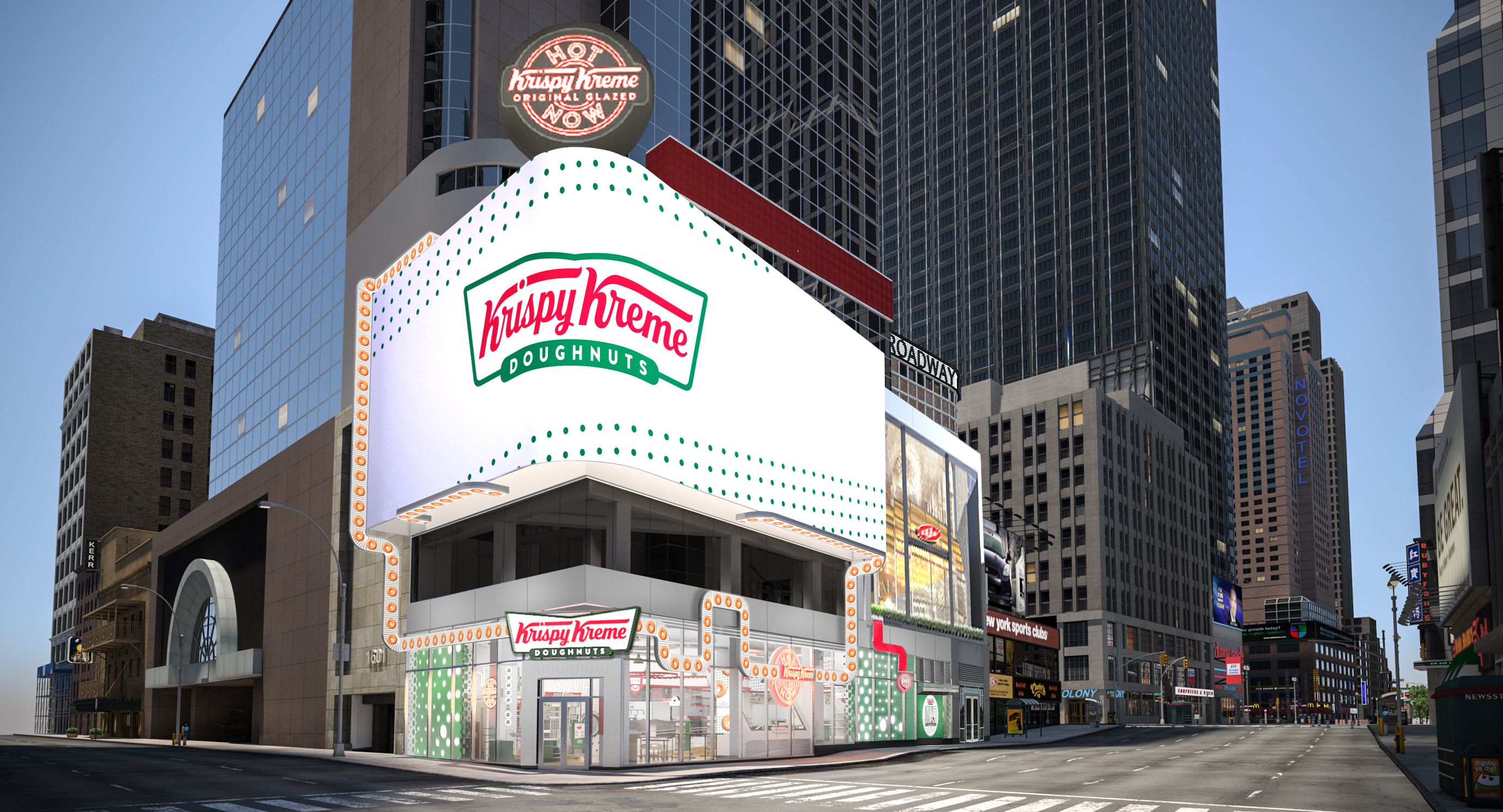 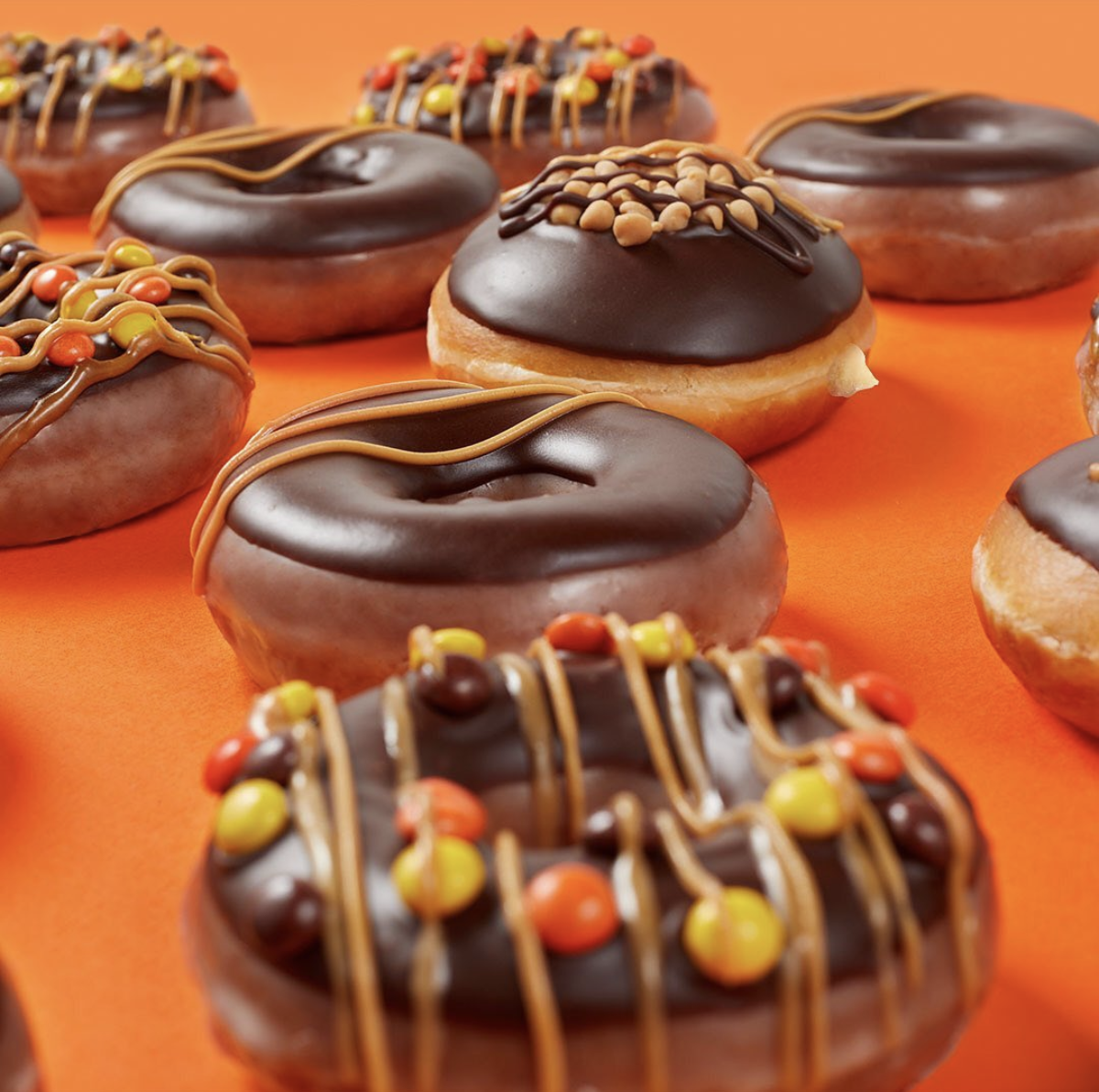