Miley Cyrus has clearly been bored lately because she’s been popping up all over the internet whenever she is called. Basically, fans have turned her comments into a meme on TikTok and other social media platforms, and now Chipotle has even gotten into the mix. Because she commented back to them on one of their videos, Chipotle has now added a Miley Cyrus burrito to its online menu inspired by her favorite order.
In what people are calling the “If Miley Cyrus comments, I’ll do something” challenge, the superstar has gotten people to do everything from shave their heads to name their babies her suggested name by adding the caption “If Miley Cyrus comments, I’ll do x.” Chipotle decided to hop on the trend, saying that “If Miley Cyrus comments, we’ll make a Miley burrito in our app.” Well, she did, and now they have to make good on their offer!
@mileycyrus down? #chipotle #burrito #mileycyrus
They’re calling it the “Guac Is Extra But So Is Miley Burrito,” and it’s inspired by her favorite order. It’s made with guac, white rice, black beans, fajita veggies, roasted chili-corn salsa, tomatillo-red chili salsa, and romaine lettuce. Sounds like a delicious and veggie-friendly option to me!!!
The burrito will only be available for a limited time and only by ordering via the Chipotle app or website, so make sure you don’t go in to the restaurant asking for it…unless of course you’re prepared to ask for it ingredient by ingredient. But where’s the fun in that?? The only remaining question is: After Travis Scott, J Balvin, and Charlie D’Amelio, who will be the next celeb to get their order put on a chain menu?? 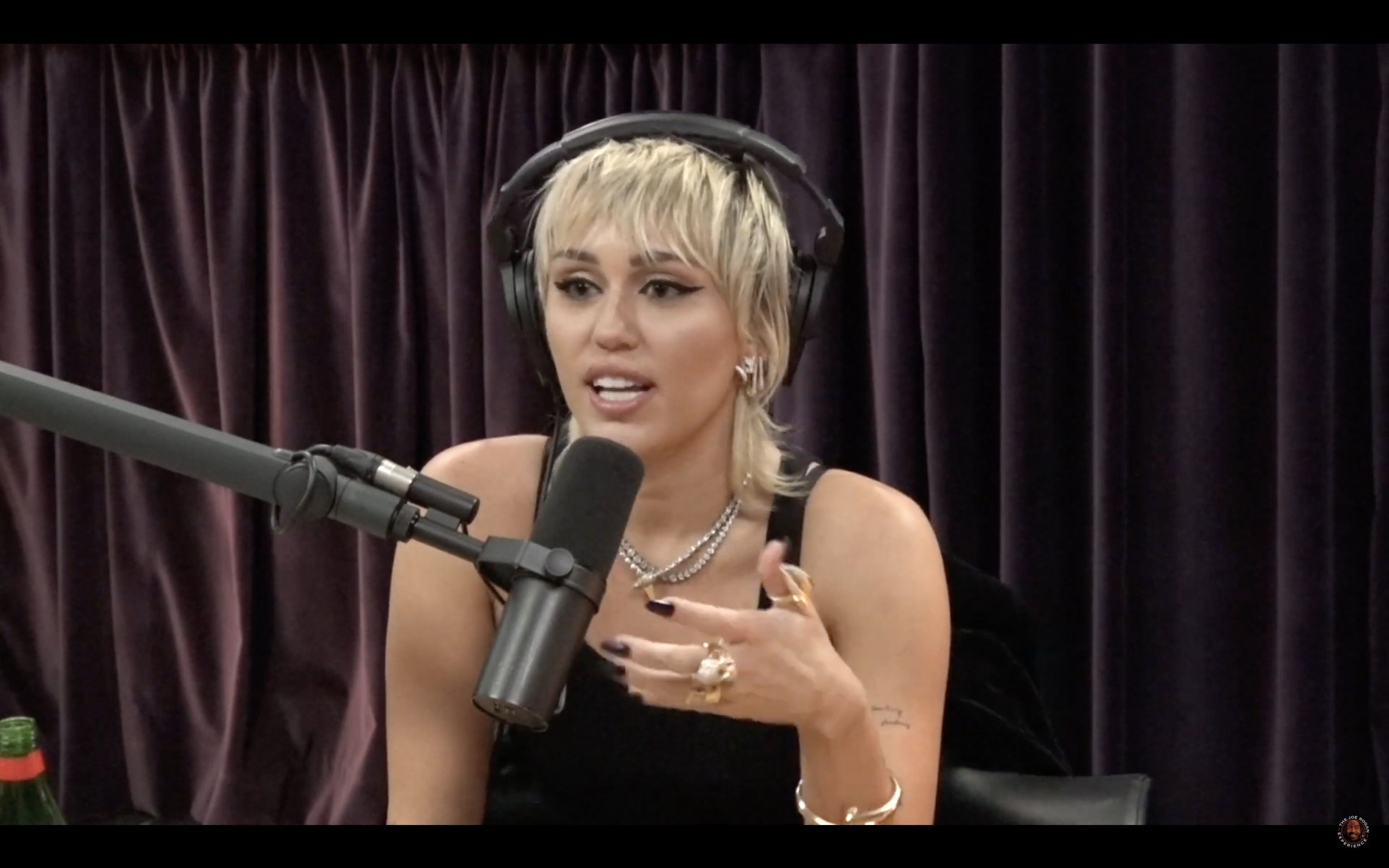