If you’re a person who drinks her coffee black, you might feel a little left out by some of the super exciting creamer options that have come out in stores or have been announced recently. Like, come on, we have to miss out on Funfetti creamer?? And cookies and cocoa?? Seems unfair. However, now, there’s a coffee creamer coming out that’s designed for people who, well, don’t need coffee creamer.
Coffee mate announced that it would be releasing a new line of coffee creamers next year called Unlocked by Coffee mate. These are coffee-flavored coffee creamers, which OK, might sound more than a little bit counterintuitive, but they actually serve a very interesting purpose. Instead of making your cup of coffee taste like a donut or other sugary treat (not that there’s anything wrong with that!), this creamer cuts any bitterness of your black coffee and makes it taste like a smooth, high-end drink.
There will be two flavors in the line: classic Columbian, which combines a creamy flavor with richly roasted beans and bright, fruity notes and Italian Espresso, which Coffee mate describes as having “subtle notes of cocoa, smoky aromatics and a creamy texture.” It sounds like either would be a perfect way to elevate your breakfast cup, or to cut the bitterness in that afternoon coffee you swear you wouldn’t have (I’ve been there).
You can start spotting these in grocery stores starting in January 2021 for about $3.79. Coffee will never be the same. 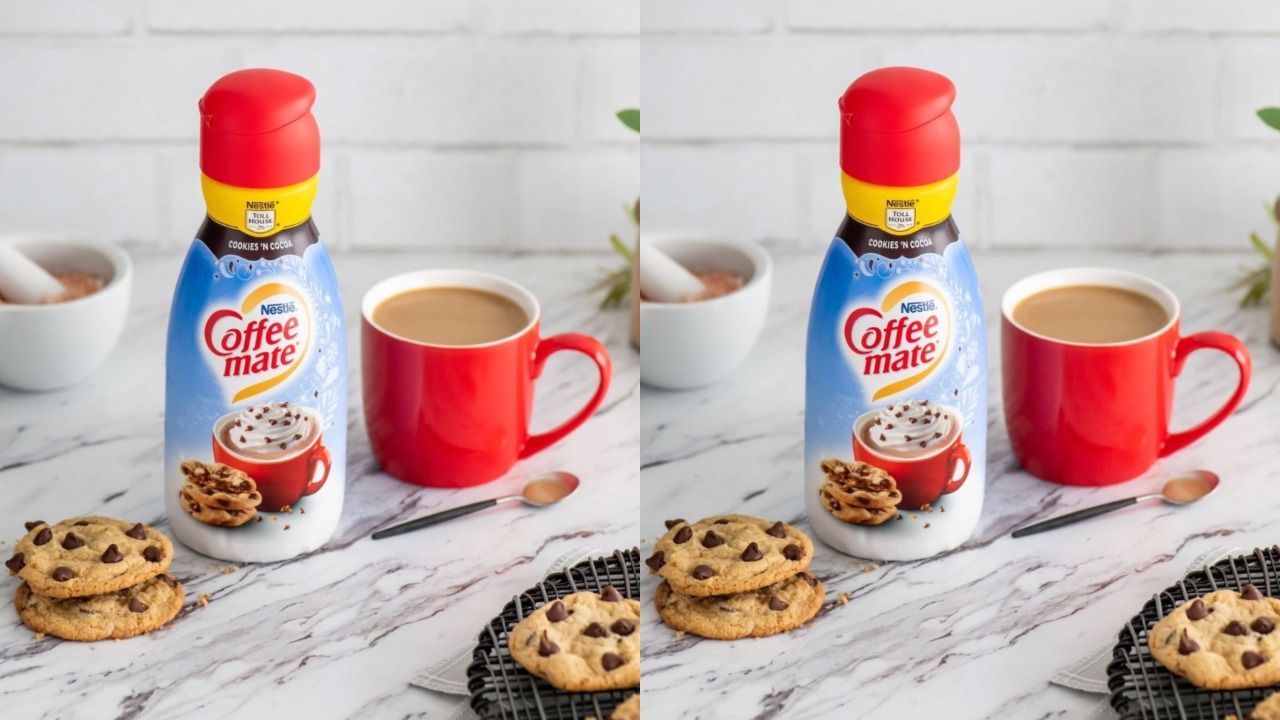