Gaten Matarazzaro of Stranger Things had to put his summer plans of filming season four of the Netflix series on hold due to the pandemic. Instead, the 17-year-old is now working as a food runner alongside some of his family at a restaurant.
The Hollywood Reporter confirmed the news with Gaten’s rep that he’s passing the time working with some of his family members at a restaurant on Long Beach Island in New Jersey. While working, Gaten stays under the radar by wearing a hat and his required cloth face mask, but according The Hollywood Reporter some fans recognized him while eating at the restaurant.
As with production for most shows, Stranger Things put a pause on filming back in March due to the COVID-19 outbreak. Earlier that month, the Stranger Things YouTube channel posted a video from the first season four table read. Gaten was there, along with his fellow castmates Winona Ryder, Finn Wolfhard, Millie Bobby Brown, Noah Schnapp, Caleb McLaughlin, Natalia Dyer, Charlie Heaton, Maya Hawke, Sadie Sink, Joe Keery, and yup—spoiler alert— David Harbour was there too.
Just a few days later, production was delayed and there is still no clear release date for the upcoming season. Nonetheless, it’s good to know that Gaten is keeping busy and is spending his summer as most working teenagers do. Looks like Jersey shore-goers better keep their eyes out for his familiar face when they eat out because when it comes to spotting celebs in the wild…stranger things have definitely happened. 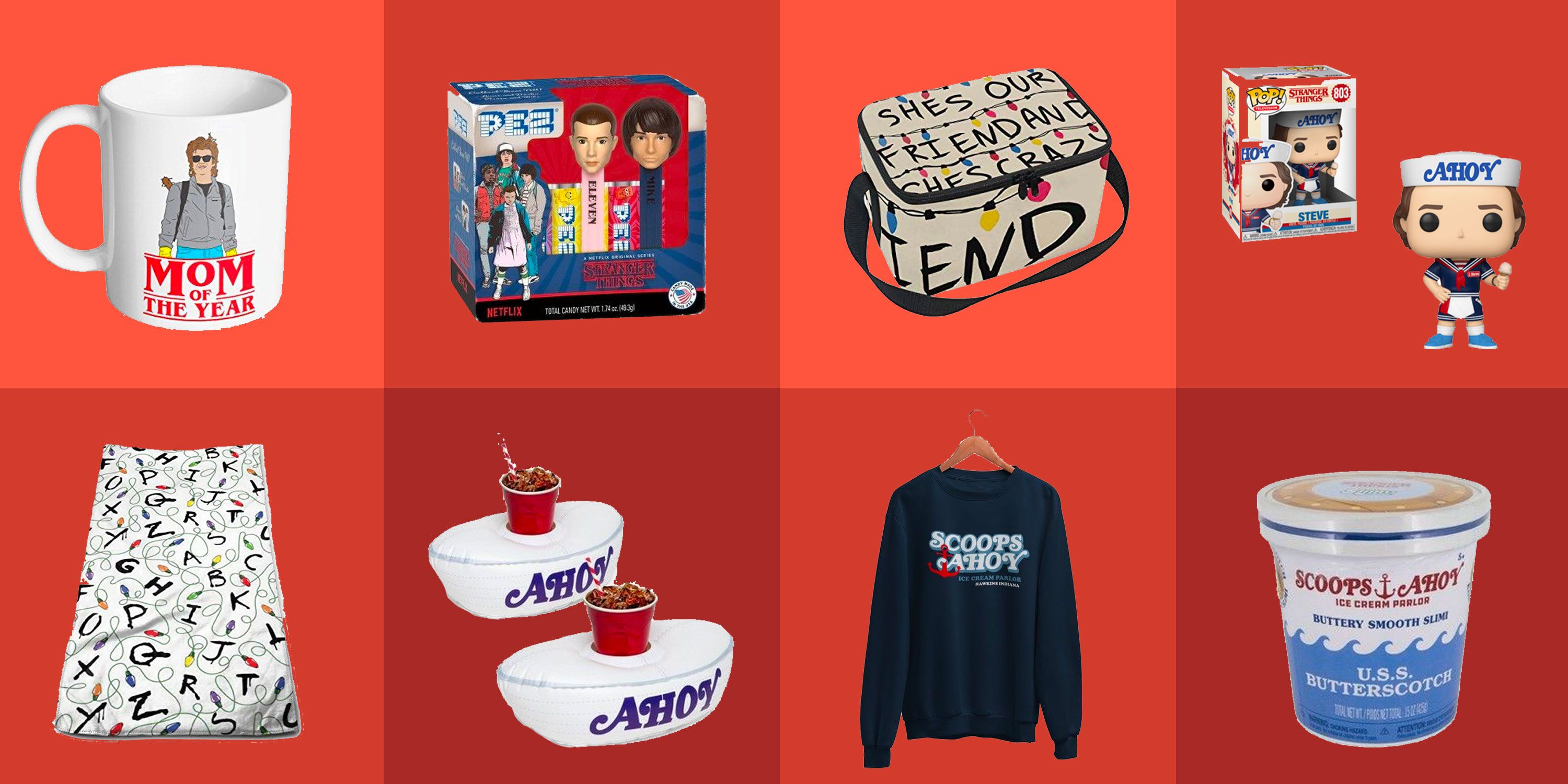