Though TikTok is stereotypically an app where Gen Z thrives, one of its most prolific creators is actually chef Gordon Ramsay. This is probably due in part to the fact that one of his very cool daughters, Tilly, frequently appears in videos with him on his page. In their most recent collab, they took on the This or That challenge, and we learned a lot about their specific tastes.
If you’re a TikTok user, you’ve probably seem this challenge done on your For You Page. Basically, people walk towards the camera as It’s Tricky by Run-D.M.C. plays, and they exit on either the left or right based on which of the text above their heads they most agree with. It’s been done by a ton of creators and even Kylie and Kendall Jenner. In the Ramsays’ take, they chose from everything from their preferences in wine, whether they like to stay in or go out, and even if they can handle spicy food.
This or that challenge with @tillyramsay 😅 #thisorthat #fyp
We learned that both Ramsays love going out (though Gordon was hesitant to admit it), but Tilly isn’t too keen on spicy food. She does, however, prefer cheap wine (my kind of gal!), while it’s no surprise that her famous dad springs for the expensive stuff. But in perhaps the video’s most surprising moment, Tilly reveals she likes her mom Tana’s cooking more than Gordon’s. Still, our favorite part is the end when Tilly jumps on her dad’s back as they race to the side that declares them both high maintenance.
The video quickly became one of the most viewed on his page after only being up for about a day, racking up more than 30 million views. Seems like if this whole cooking thing doesn’t pan out, Gordon has an illustrious career as an influencer waiting for him. 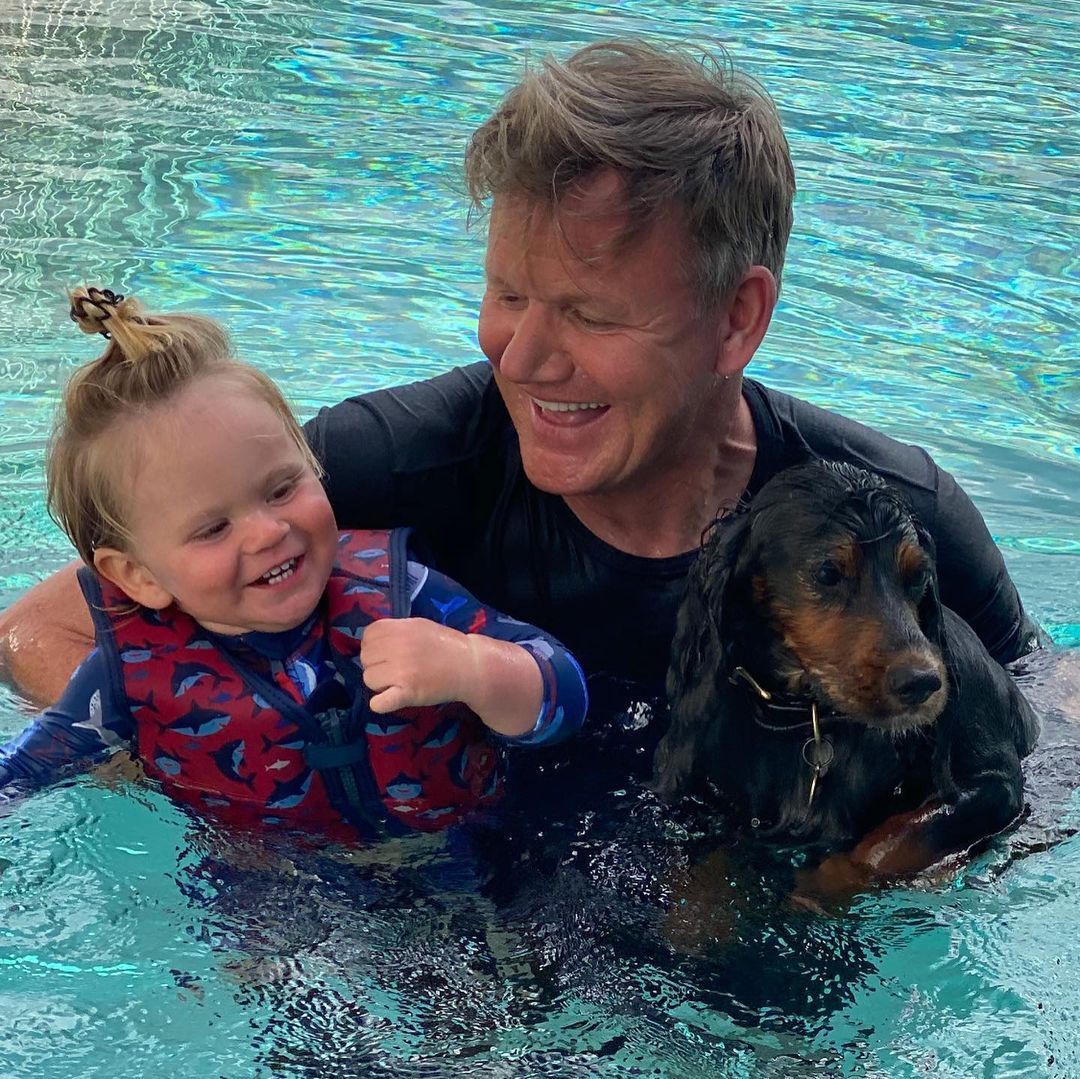