Gordon Ramsay is a world renowned chef with many accomplishments, but it’s safe to say he probably will always be most well-known for the moment he put two pieces of bread on Julie Chen’s head as she declared herself an “idiot sandwich.” Now, Chef Ramsay has brought back this viral moment after getting some heat for the English breakfast at one of his restaurants.
In a tweet, Gordon posted a video of “the most amazing Full English” that will be served starting later this month at his London restaurant Savoy Grill. The dish appears to contain eggs, bacon, sausage, mushroom, and tomato, and many on Twitter took issue with Gordon calling it a “Full English” breakfast. Some blasted the size of the meal, while others wondered where additions like beans, potatoes, and toast were, and others didn’t love the green garnish in the middle. Basically, Brits take their breakfast VERY SERIOUSLY.
One sausage man 😱 pic.twitter.com/jCkFkavIrZ
This is what it ‘should’ like… pic.twitter.com/ZTqqr8q74m
One fan responded, tagging @fryuppolice—an account dedicated to critiquing traditional English breakfasts or “fry-ups”—and showed a photo of one of their massive and delicious-looking breakfasts. In response, Gordon channeled his viral meme by saying “That’s called a Full English Classic Heart Attackyou idiotsandwich.”
That’s called a Full English Classic Heart Attackyou idiotsandwich 🥪
In case you live under a rock, this is a reference to a sketch Gordon appeared on during The Late Late Show with James Corden called “Hell’s Cafeteria,” mocking Gordon’s show Hell’s Kitchen. Even if you’ve seen this meme a million times, you might not have known it’s actually a moment from the spoof and the “contestant” in it is actually Big Brother host Julie Chen. Whether you’d eat the aforementioned English breakfast or not, this is as good an excuse as any to watch this sketch again. 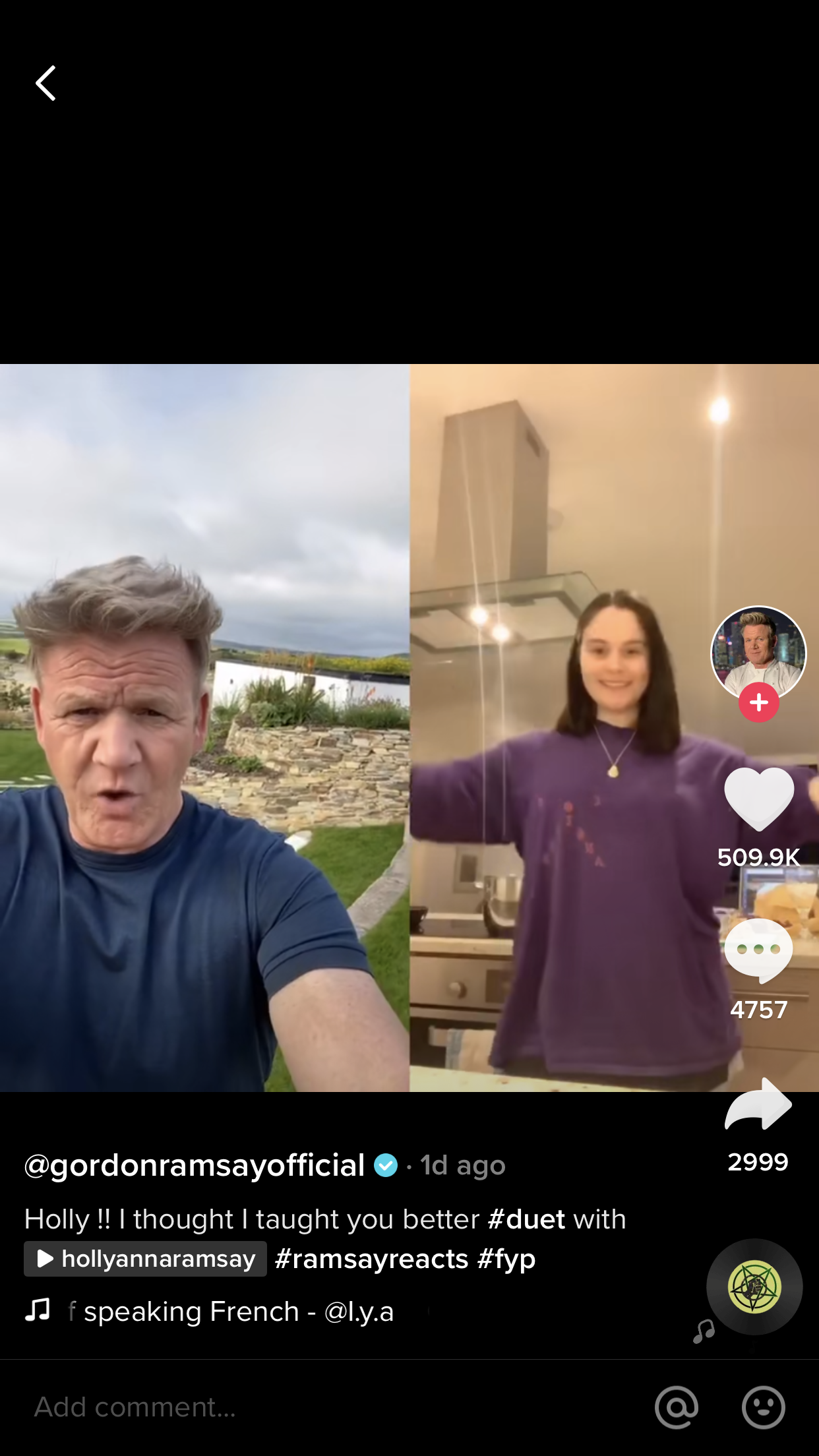