He’s baaaaaaccckkk. Gordon Ramsay is continuing his utter rampage against home chefs by continuing to mock their creations on TikTok. This week, he took a jab at one home cook who attempted Gordon’s scrambled eggs recipe to some iffy results.
TikTok user @matthewinthekitchen introduced the recipe and things got off on the wrong foot almost immediately. He added in the eggs, but wasn’t sure what a “knob” of butter was, which Gordon said he takes to mean roughly a teaspoon. However, Matthew went for two tablespoons, which Gordon said was way too much. To be fair to him, “knob” doesn’t have an exact definition online, but a lot of people say they take it to mean the size of a walnut or roughly one-and-a-half tablespoons, even up to three tablespoons, so he wasn’t too far off!
#duet with @matthewinthekitchen There’s only one nob in this recipe and it’s not the butter !! #fyp #ramsayreacts #tiktokcooks
Gordon’s recipe, which has rocked up tens of millions of views on YouTube, then instructs you to wait until the eggs are on a high heat to whisk, and Matt tells viewers to constantly be stirring them with a spatula after that…advice which Gordon doesn’t love.
“Don’t over-stir it, you’ll break them up,” he cautioned. “Take your time.”
After that, it seemed like Matthew wasn’t as gentle taking the eggs on and off the heat as he should have been or with adding the crème fraîche because Gordon got verrrry frustrated. Matthew spreading the very *loose* scrambled eggs on toast was the last straw.
“Truthfully, you’re such a knob,” he quipped. Luckily it seems like Matthew took it in stride because he commented on Gordon’s reaction “Don’t over whip it got it,” with writing emojis in between. Regardless of Gordon’s criticisms…I am now craving scrambled eggs, so good job overall, Matt! You (and I!) can try out Gordon’s recipe by following along here. 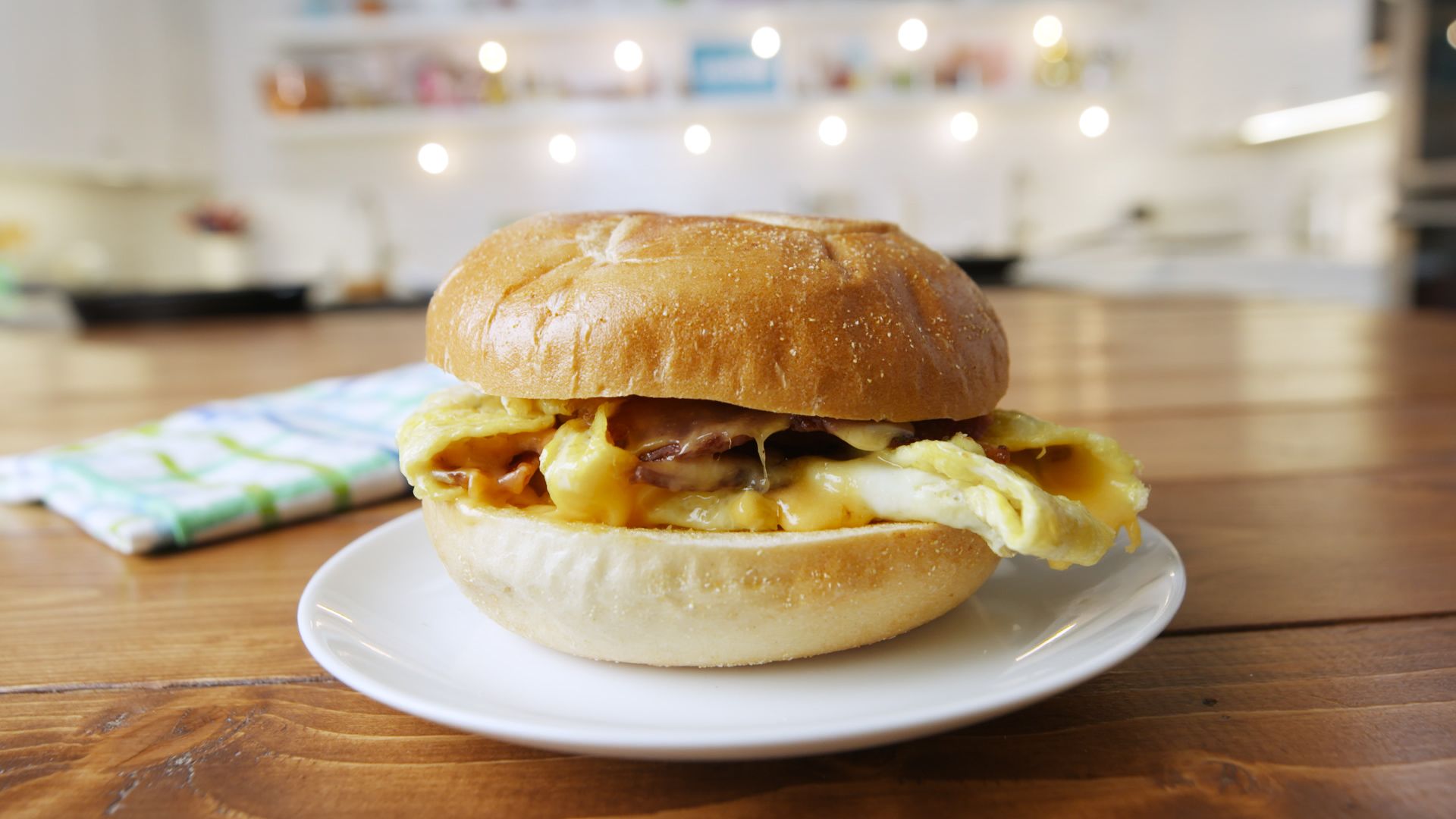