If one were to visualize the American dream, it might involve sprawling suburban neighborhoods, pretty houses surrounded by picketed fences, and perhaps most iconic, perfectly manicured green lawns. The familiar buzzing of weed wackers and lawnmowers fill the Maple Streets and Oak Avenues of the country come warm-weather season. Every year, homeowners spend thousands of dollars making sure their own looks lush and bright, not too long nor too sparse.
In maintaining these lawns, folks tend to aim for uniformity. A house on the market with fried brown grass probably won’t get too many offers. And when a neighbor starts to let theirs go, it seems to suggest something must be wrong inside the home, and a warning from the local homeowner’s association might be on the way.
What if the clipped, ultra-green mold was broken? Some landscaping companies are not only helping customers find something else, something native, and something edible —they’re specializing in just that.
“We are a landscaping company, but we do not own a lawn mower. We do not even own a single weed wacker,” says Ben Barkan, owner of HomeHarvest, an edible landscape and construction company in Massachusetts. “We don’t work with lawns. We’re known for removing lawns.”
Most of Barkan’s customers reach out when they want to forgo the lawn look for an edible landscape. “Sometimes that looks like fruit trees and berries incorporated into flower gardens. Sometimes it looks like a shade garden with shiitake and Lion’s Mane mushroom logs growing in the shade,” he says. “It looks like a robust orchard where we’re growing a rich biodiversity of fruit trees and berries.” The lawns created by HomeHarvest often resemble fairy gardens, with winding pathways through edible plants and colorful flowers.
With many of these new landscaping companies, the goal isn’t about conformity and cleanliness, but about helping the customer determine the green space of their dreams. “If somebody comes to us, I’ll first start asking: What tugs them outside?” says Fred Meyer, the director of Iowa-based nonprofit Backyard Abundance. “What activities are they doing outside with their kids or pets? Are they stargazing? Is it some sort of meditation or wellness exercise, or just watching wildlife? Are they growing food?”
All of these questions inform what kind of landscape Meyer and his team can help create. The plants he gives to someone looking to watch the local birds would be much different than a family with children who want low-maintenance edible plants. An edible playscape? Sounds like a kid’s dream! (And yes, an adult’s, too.)
The benefits of a backyard garden are abundant. “I was able to transform huge portions of my landscape into something that grew food and habitat for critters and saw that my specific actions were actually not only improving my health, but the health of the local beehive, the health of local bird flock, the health of the local stream, and all the occupants in it,” Meyer says.
That’s something not often seen with turf grass, at least by comparison. The idea of what we consider lawns today started in Europe in the 18th century. Before then, most people didn’t have lawns, as every spot of earth was packed with crops and livestock to feed the household. Lawns started popping up as a way to show wealth; one of the first being at the palace of Versaille with tapis vert or green carpet. Planting and maintaining these lawns took a lot of manual labor, and meant you had to buy food instead of growing it yourself — two luxuries only the wealthy could afford.
The idea didn’t catch on in American homes until the early 20th century, when the American Golf Association worked with the government to breed grass that would survive in North America. These investments gave people the ability to have that wealthy European look over here. But “if we compare [turf grass] to any other ecosystem, it loses tremendously,” Meyer said. “It barely supports any habitat at all.”
Edible landscapes, on the other hand, use plant species that are native to the local area and rely on the already-present ecosystems. “We work with the water elements on a landscape to create that constant moisture and fertility that plants love, setting the stage for things to be successful with the motto ‘designed for neglect,”’ says Michael Judd of Ecologia Design, which is based in Maryland. “Choose appropriate species, fruits, and plants that do well with little care, and recognize what those are for your region.”
An edible landscape means building a compatible relationship with the environment that is already there. “It’s very much intended to harmonize with the surrounding plantings and the various microclimates that we often find throughout the city and suburbs dealing with full shade, full sun, and everywhere in between,” Barkan says. “We also want our gardens to harmonize with the personalities of our customers, which certainly vary.”
Other than a lush and beautiful backyard sure to make all your neighbors jealous, an edible landscape also provides access to natively grown, edible, nutrient-dense plants you won’t find in the grocery store. Think pawpaws, hen of the woods mushrooms, and black currents to name a few.
“It’s inspirational and fun to harvest your own produce,” Barkan continues. “It’s really beautiful to look out and watch your garden thrive and mature, and realize that you are part of the ecosystem.” 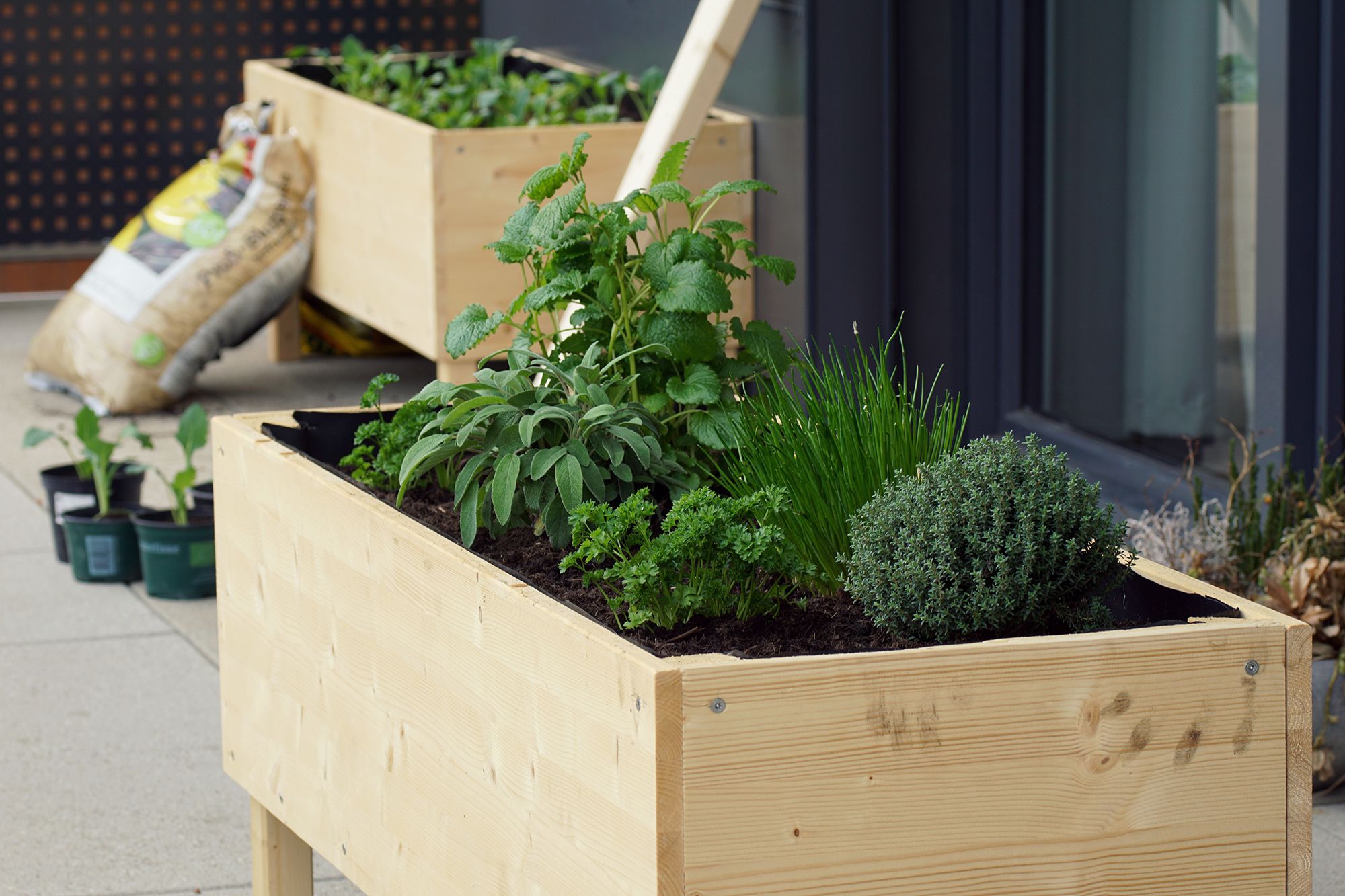 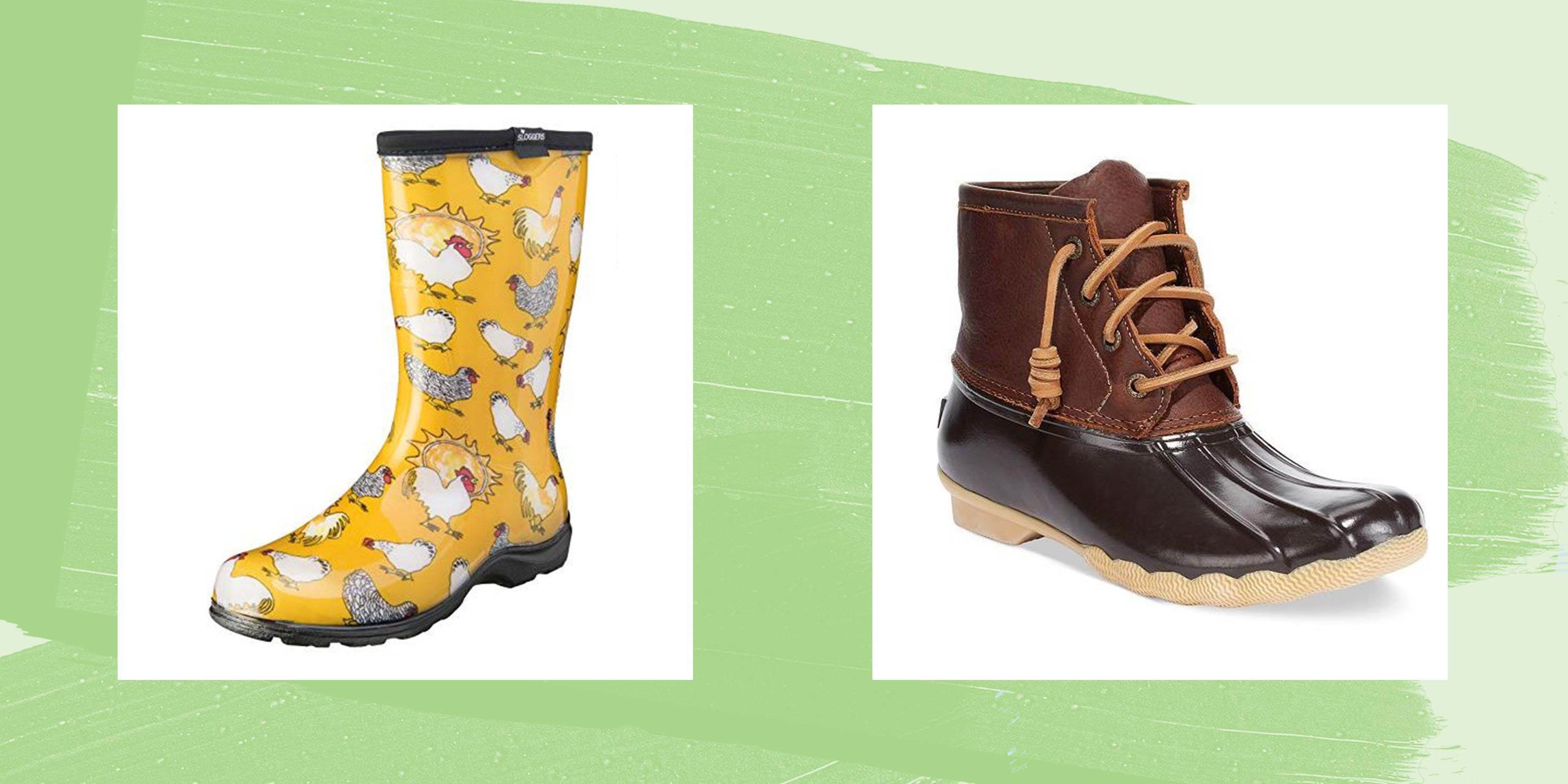