Did you ever have a food you loved way too much at one point, ate until you made yourself basically sick, and now can never go back to eating it? Mine is corn fritters, by the way, and John Cena’s is apparently empanadas…though not exactly by choice. The wrestler-turned-actor recently told the story of his experience filming a new movie that required him to eat dozens of these delicious treats.
John is appearing in The Suicide Squad (yes, there is going to be another one) playing a character called Peacemaker, according to ScreenRant. Though we don’t know much about the movie or the character, Peacemaker apparently really like empanadas, as John learned the hard way. During WarnerMedia’s CCXP panel this past weekend, John recalled a time when he ate more than 30 empanadas while shooting a scene on a rooftop.
“I had to eat an empanada, and I took it upon myself to try to eat the entire empanada in a seamless take thinking that it’ll look great. But it was also a complicated shot for James. 31 empanadas later we got it right,” he recalled.
John clarified that he didn’t actually throw up, but said that he got dangerously close.
“I think 32 would have been the heave ho, but I was able to like penguin waddle out of there and just relax and unbutton, but people are going to see the movie and nobody’s gonna care so please, remember the empanadas,” he said.
So there you have it: If you watch the movie, please just picture John Cena absolutely going HAM on some empanadas the whole time. I know it was probably supposed to have the opposite effect on me but…I could really go for an empanada right now. 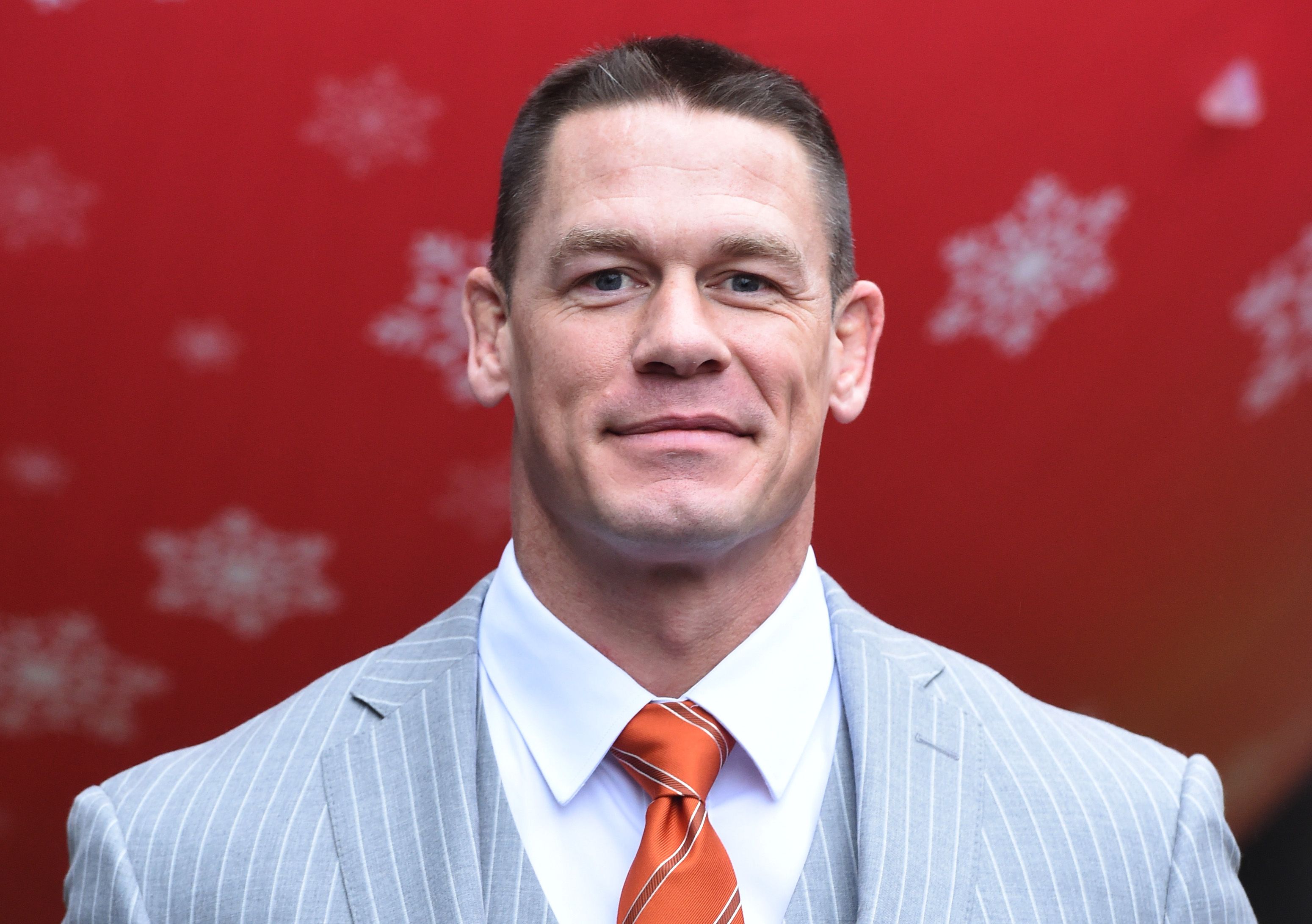