Netflix’s description says the bakers will be tasked with making cakes inspired by things like “Greek mythology to sugary desserts from dear old Grandma.” In addition to simply having more bakers, this season will also see some famous faces including celebrity judges like Andrea Savage, Ron Funches, Lil Rey Howery, Bobby Lee, Brian Posehn, and A$AP Ferg. Actress Joey King will also be competing on the show along with her sister, so we really have star power all around!
You can catch the first season of Nailed It! Double Trouble on Netflix starting on March 26. 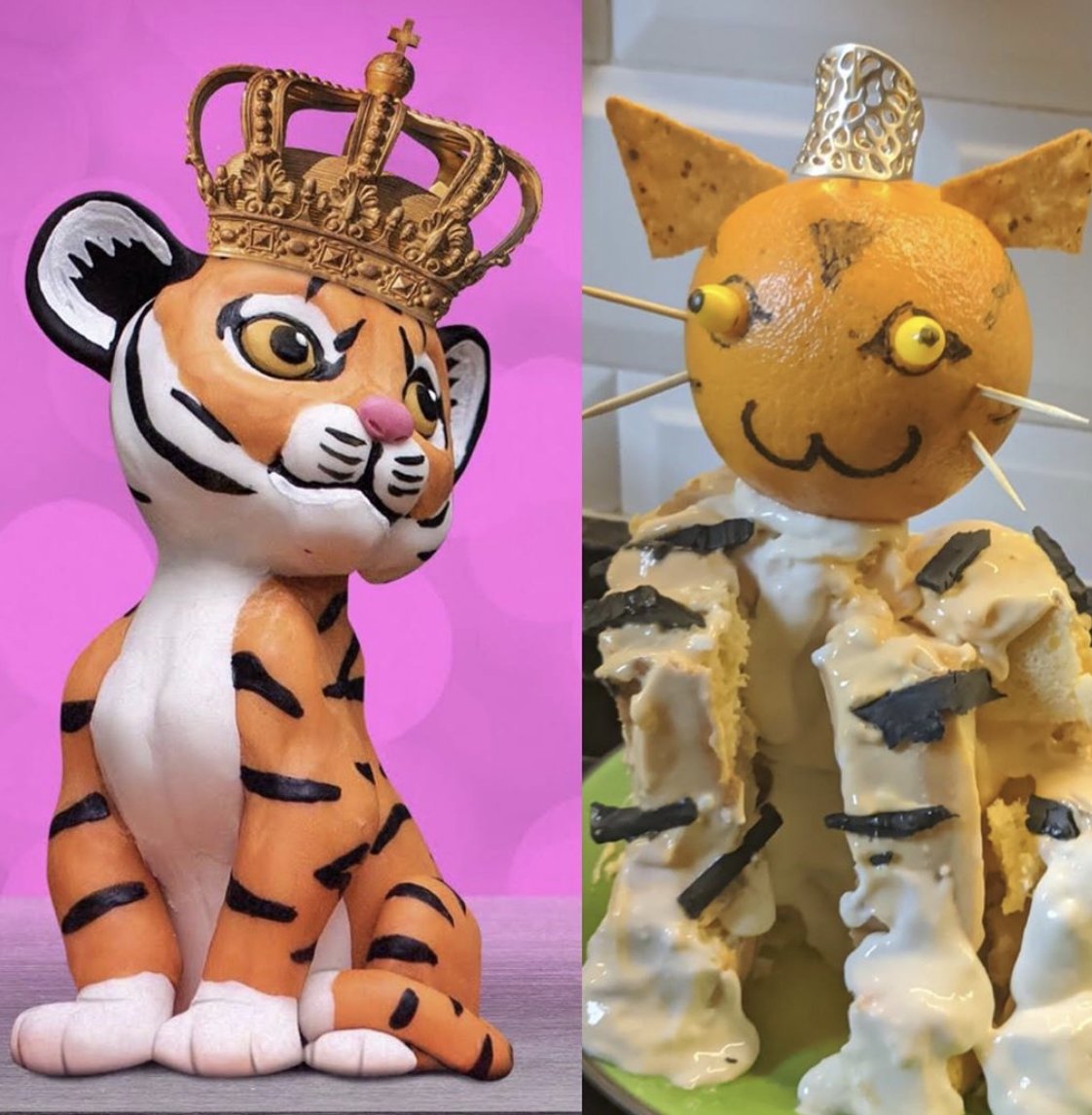