Essentially, butter on the West coast (the one on the right in the picture above) tends to be shorter and stubbier than butter on the East Coast. Literally, sticks of West Coast Butter are sometimes even called “stubbies,” according to MyRecipes. There are even different types of butter dishes in different parts of the country to accommodate them!
Now for the why: In the TikTok above, @bloodbathandbeyond explains that butter used to be sold in one-pound blocks wrapped in parchment paper and cardboard until a restaurant in New Orleans asked for it to be split into four equal parts. The concept stuck. East Coast Butter is often called Elgin butter, named for a prolific dairy company—Elgin Butter Company, in Elgin, IL—which standardized the butter press used to make butter in these equal parts.
#stitch with @jjebner Talkin’ filets with the truffle butter. Fresh sheets and towels, man she gotta love it #educational #cooking #cheftok
But when the West Coast got into the dairy industry in the mid-1900s, they likely had a hard time getting equipment (or just had newer equipment? People seem to be undecided as to exactly why!) and made their own presses, which looked a little bit different, and, well, stubbier. With that, West Coast butter was born! Land-O-Lakes even makes two versions of butter and ships them out to people on different sides of the country, according to MyRecipes. If you’re curious where you fall, you can see a helpful map here via an Amazon listing for a butter dish!
But, according to OXO, you shouldn’t be too alarmed if you’re a baker planning a cross-country move; both types of butter contain eight tablespoons, so no matter which you pick, you’ll be getting the same amount! The more you know!! 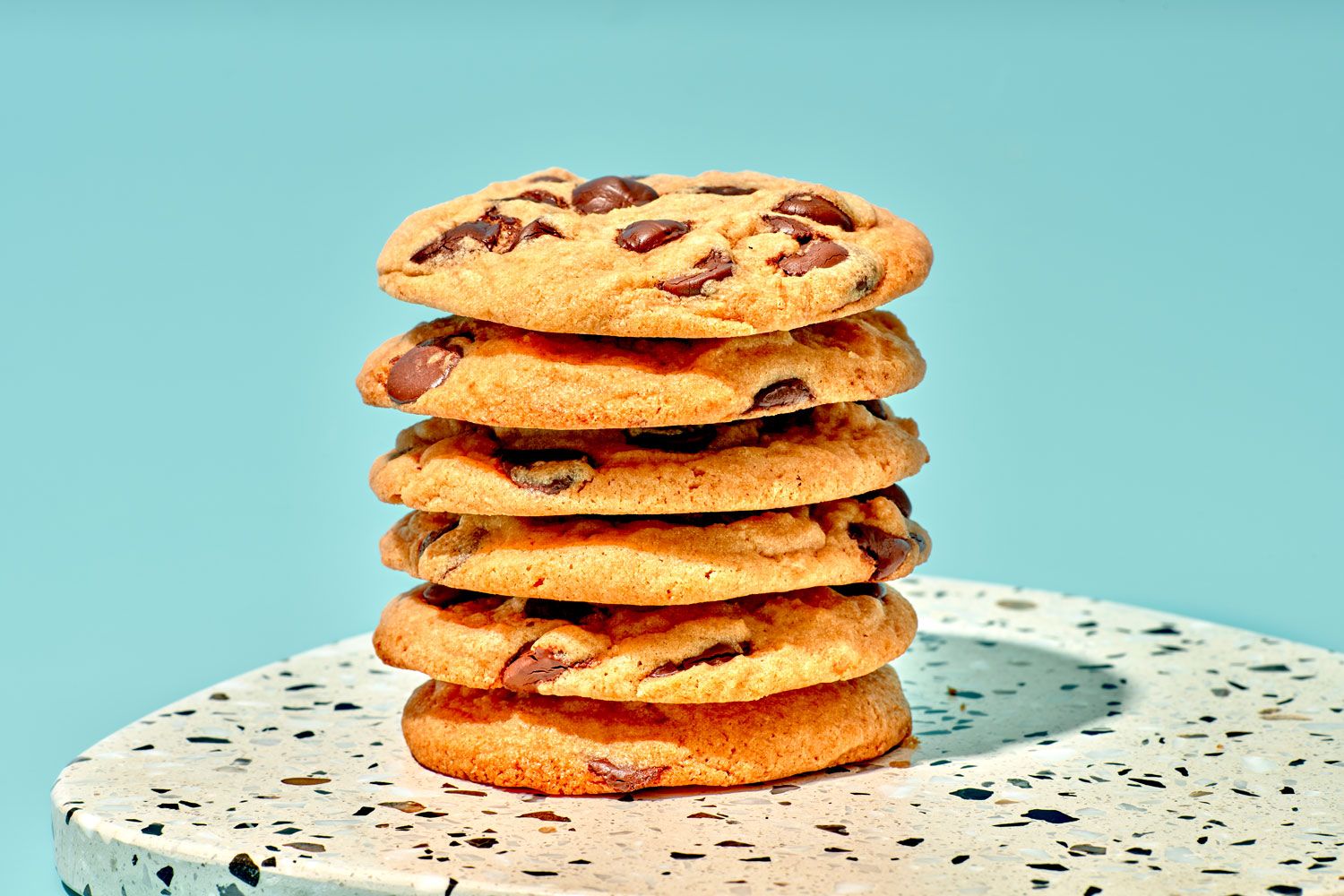