It’s been over a year since a Starbucks cup mysteriously found its way into Winterfell during an episode of the last season of Game of Thrones. The episode, “The Last of the Starks,” featured a scene where the House of Stark allies are celebrating a dramatic victory and a Starbucks coffee cup can be seen in the background…and the creators of the series are finally speaking out about the mishap.
It all went down in May 2019, and though that seems like lightyears ago, the confusion and humor of it all is still fresh as ever. Not only did fans go crazy over the appearance of a coffee cup in the middle of one of the most dramatic episodes by posting and creating memes, but there was so much speculation about who left the cup there in the first place. Spoiler alert: Emilia Clarke once revealed it was Conleth Hill’s, who played Lord Varys.
my favorite show in the entire world forgot a STARBUCKS COFFEE CUP ON THE TABLE WHILE FILMING pic.twitter.com/60z3pOCfg9
In an upcoming book by James Hibberd called Fire Cannot Kill A Dragon, showrunners David Benioff and D.B. Weiss talk about the whole incident. The Hollywood Reporter obtained an exclusive excerpt from the book and Benioff said he “couldn’t believe it.”
“When we got the email about it the next day, I honestly thought someone was pranking us, because there had been things before where people were like, ‘Oh, look at that plane in the background!’ and somebody had Photoshopped it in. I thought, ‘There’s no way there’s a coffee cup in there.’ Then when I saw it on the TV I was like, ‘How did I not see that?’”he says in the book.
Weiss then added that they missed it when shooting because they were so focused on everything else: “I’d seen that shot one thousand times, and we’re always looking at their faces or how the shot sat with the shots on either side of it. I felt like we were the participants in a psychology experiment, like where you don’t see the gorillas running around in the background because you’re counting the basketballs,” he said.
“Every production that’s ever existed had things like this,” he continued. “You can see a crew member in Braveheart; there’s an actor wearing a wristwatch in Spartacus. But now people can rewind things and everybody is talking to each other in real time. So one person saw the coffee cup, rewound it, and then everybody did.”
Fire Cannot Kill A Dragon will feature behind-the-scenes stories from the production of Game of Thrones such as this one and is available everywhere starting today. 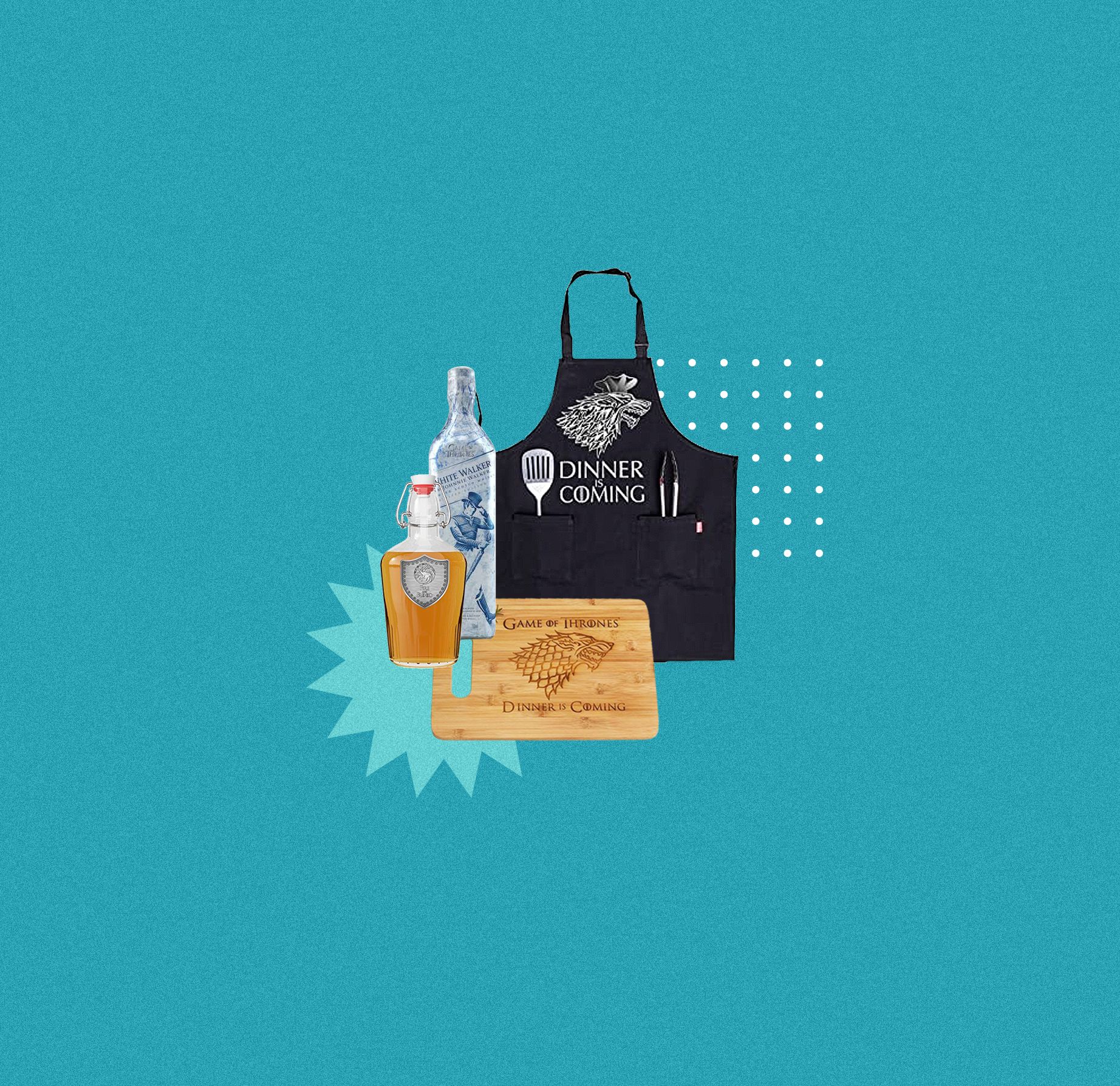 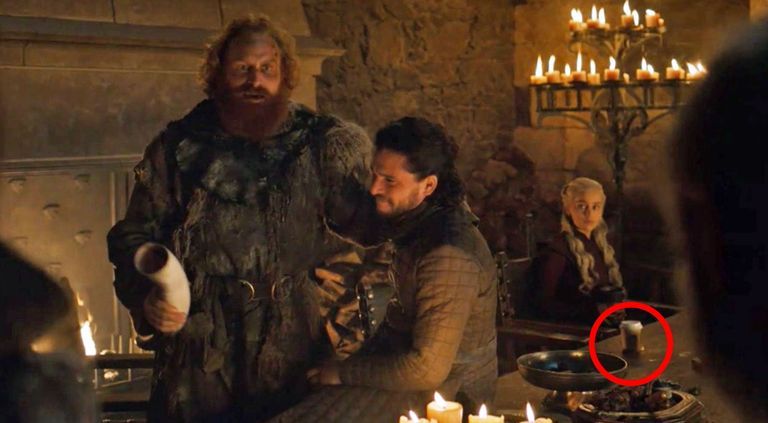