Former Top Chef contestant Aaron Grissom has passed away at the age of 34. Grissom competed in season 12 of the Bravo show that took place in Boston.
The News Tribune, a Tacoma, WA-based newspaper, reported that he suffered blunt force injuries as a result of a motorcycle accident. His death was ruled an accident according to the Pierce County medical examiner.
Yu Nanakornphanom, owner of Indo Street Asian Eatery in Tacoma’s Stadium District, previously worked with Grissom at his neighboring ramen bar Moshi Moshi. The chef told The News Tribune that Grissom was living in Mexico with his girlfriend during the pandemic. His return to Washington state was reportedly unexpected.
Prior to the pandemic, Grissom was cooking for touring musicians up until shows were cancelled due to COVID-19. His portfolio includes his appearance on season 12 of Top Chef as well as an episode of Guy Fieri’s Diners, Drive-Ins, and Dives.
Grissom left his position at Moshi Moshi to seek out other opportunities, but remained on good terms with Nanakornphanom. After helping Nanakornphanom open Moshi Moshi, he even donated him his spare kidney.
“After we opened [Moshi Moshi], we talked about it. ‘I have this condition,’ I don’t know how much I can take with the business. Then we were joking around, and he said, ‘I can give you a kidney.’ We happened to be a match—we’re both Type O. It’s very rare to find Type O,” Nanakornphanom told the paper.
“He had a lot going on. I think he had a good future ahead of him. He’s always learning to do something. He was driven. He lived his life fully.” You can read more about their partnership here. 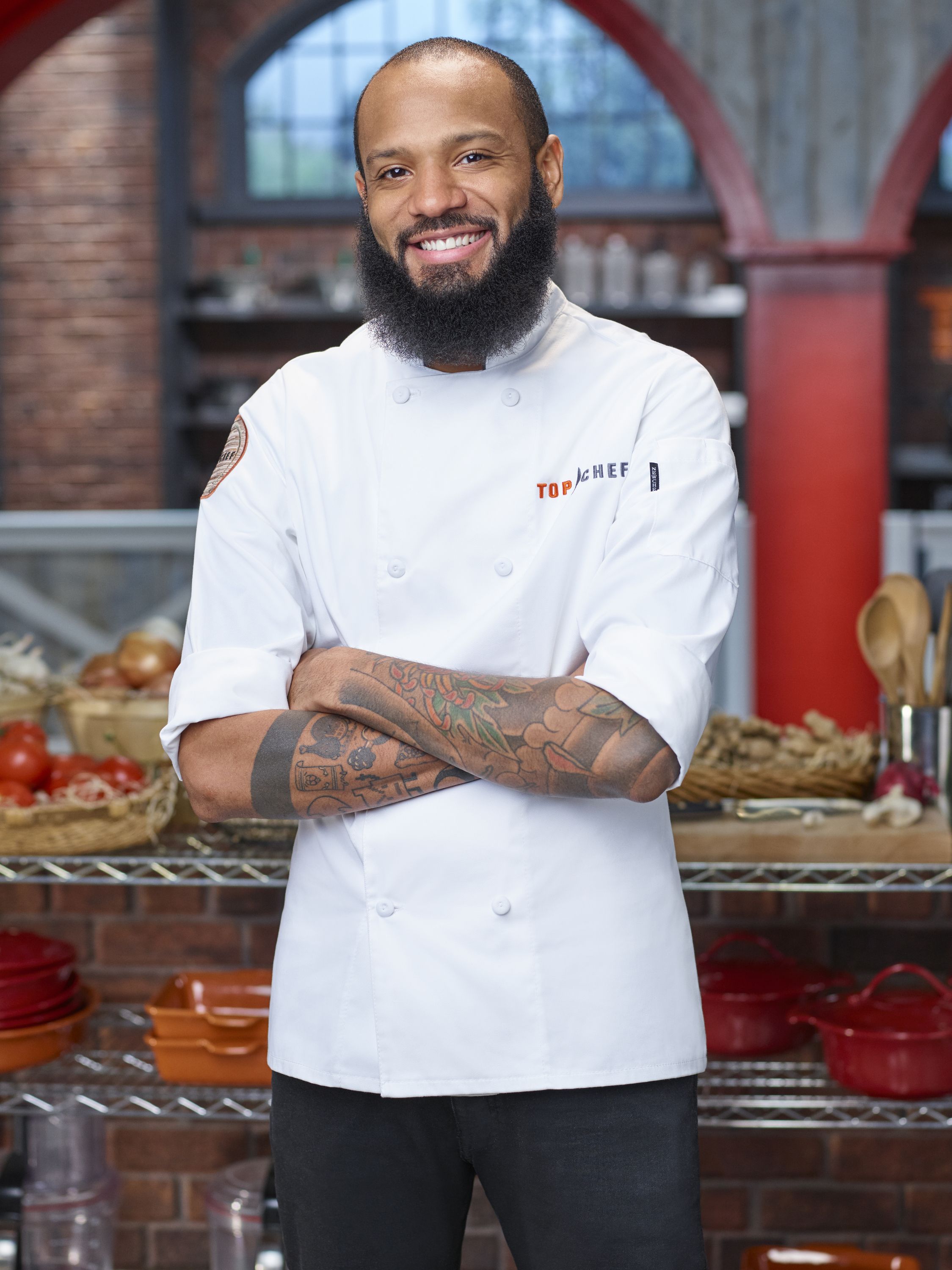