With some holidays, you know exactly when to expect them. For instance, if you celebrate Christmas, you know that every December 25, you’ll be drinking a mimosa and acting super happy about those weird earrings your aunt gifted you. But other holidays are a bit sneakier and leave us wondering, wait, when is it again? Well, as the weather finally gets a bit cooler, every year, we find ourselves looking up when exactly Thanksgiving falls so we can make travel plans and anticipate the big feast. Which is probably what brought you here! Luckily we have an answer.

Thanksgiving always falls on the fourth Thursday of November. This year, Thanksgiving will be on Thursday, November 26. That means you can expect to reunite with some high school friends for drinks on November 25 (covid-willing) and you can expect to maybe shop for some Black Friday deals on November 27 (probably online, tbh). Now write that into your cal so you don’t forget…or feel free to visit this page again and again, if that date happens to slip your mind! I’m just here to help.

Why is Thanksgiving celebrated on the fourth Thursday of November?

I’ve wondered this a lot and maybe you have, too, so stick around and learn a bit! It actually used to be celebrated on an entirely different day: Back in 1863, President Abraham Lincoln made Thanksgiving a holiday and said it would be observed on the last Thursday of November, according to The Library of Congress. Then, in 1865, it was celebrated on the FIRST Thursday in November because of a proclamation from President Andrew Johnson. In 1869, it was celebrated on the third Thursday in November, thanks to President Ulysses S. Grant. But all other years from 1863 until 1939 except the ones I just listed, it was still the last Thursday of the month. Still following? Good, there’s more!
In 1939, President Franklin D. Roosevelt moved it to the second-to-last Thursday in November as a way to make the holiday shopping season extended and to boost the economy. However he received a lottttt of flack for it (and only some states followed the proclamation!). After two years, he announced it was changing back. Congress then introduced legislation making it permanently on the fourth Thursday of the month from then on so there would be no more funny business. There’s a (long and kind of confusing!) Thanksgiving fun fact to throw out if the conversation at your T’Giving table gets a little tense this year. You’re welcome. 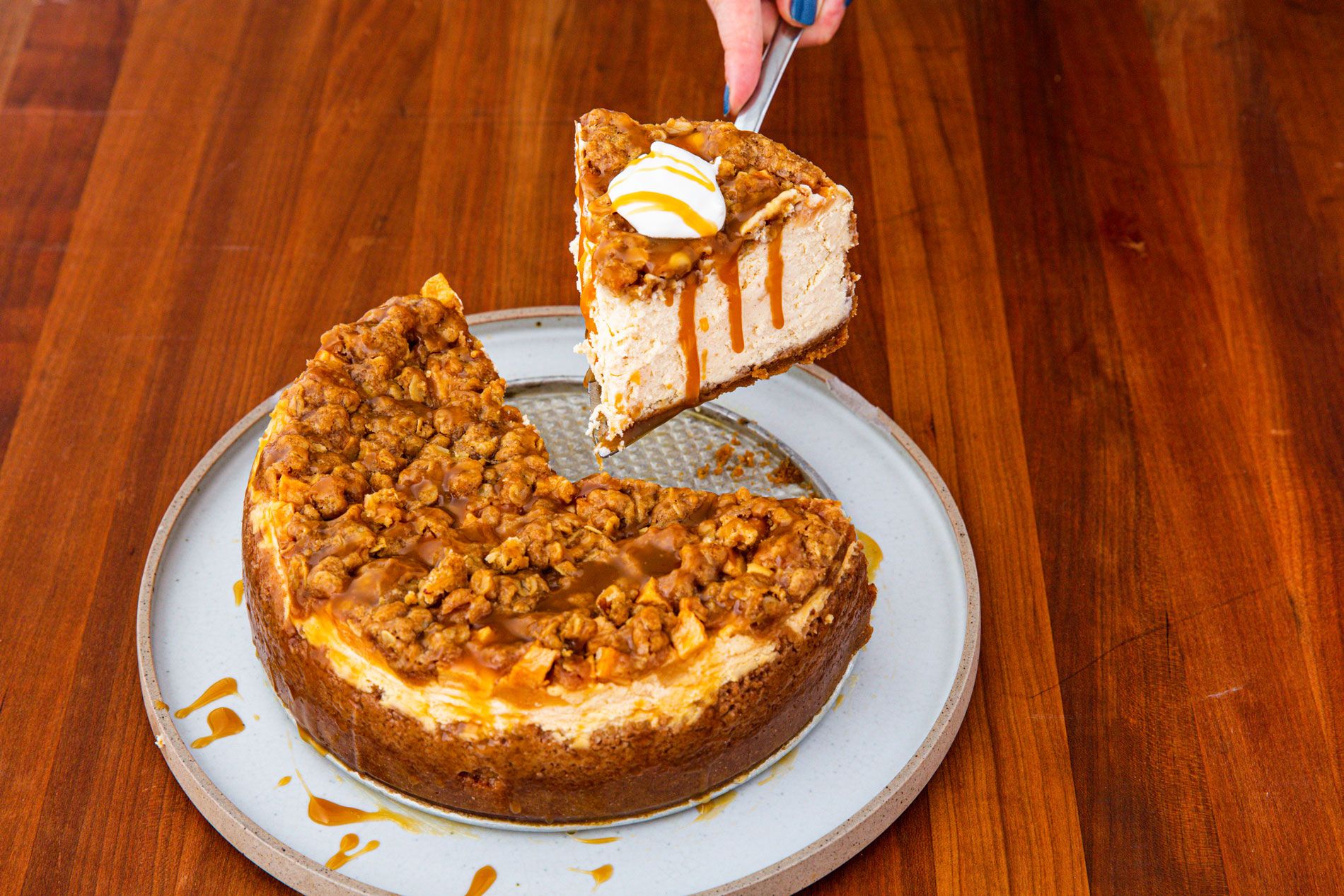