Adam Woodyatt has gathered a huge fan base in the role of Ian Beale in EastEnders, which he has played since the show began. Most recently, the soap star has turned heads with his notable weight loss. How did he get into shape?

The soap star first dropped the pounds as he trained for the London Marathon.

Adam upped his exercise routine to train for the gruelling 26 mile race, which he completed in 2017.

In one post shared on Instagram, he revealed he ran a staggering 14.13 miles in just one day as part of his training regime.

He wrote: “Today’s training run for London Marathon with @_bounce and Benbow.” 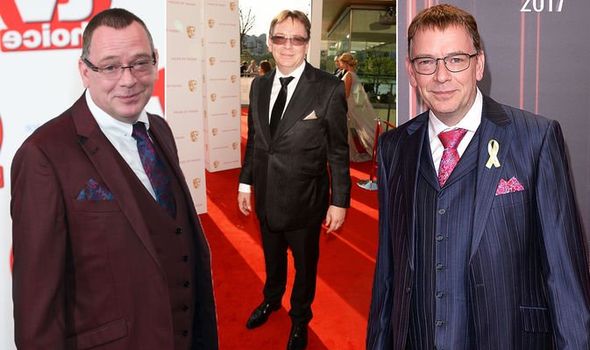 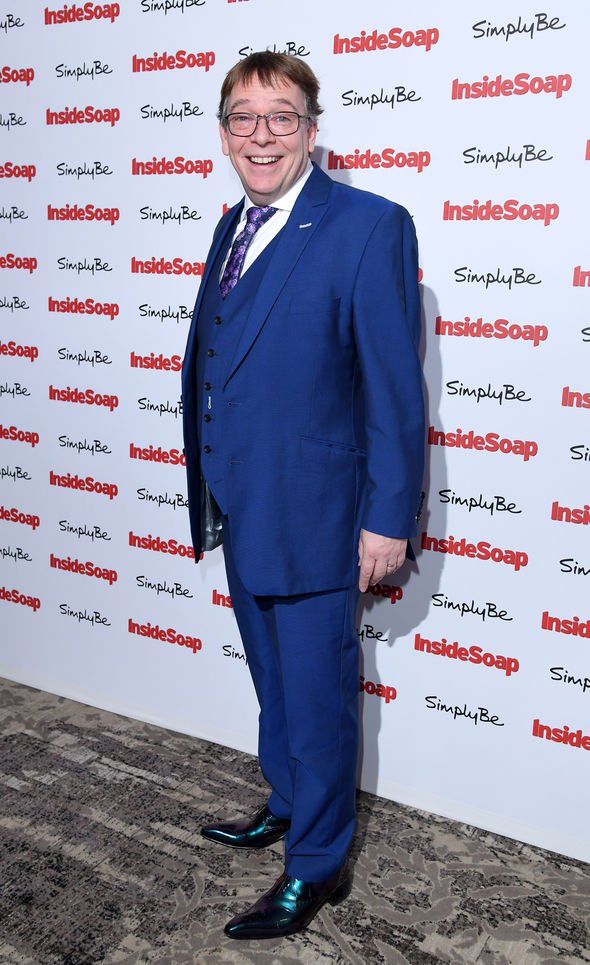 The actor completed the challenge with his son, Sam, to raise money for Air Ambulance.

Last year, Adam picked up his running shoes once more to compete in the 2019 London Marathon.

As well as his intense training regime, Adam made changes to his diet plan which helped him shape up.

During an appearance on The One Show, Adam and Sam spoke about the run up to the race.

Sam gave an insight into the diet plan Adam has used to help him get fit.

He said: “He’s on a no carb diet and I’m telling him, ‘You need to start carb-loading a couple of days before’.”

Although many people will start eating more carbs before a marathon, Adam decided to cut them out. 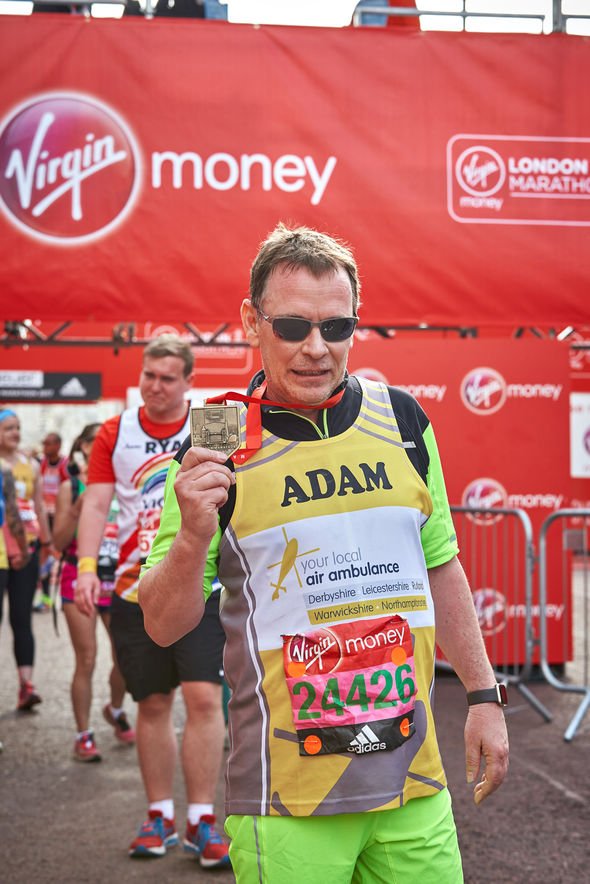 It would seem the popular soap star has managed to keep up the low carb diet since then.

The EastEnders star has a love for food and will often share pictures of his home cooked creations on Instagram.

From the snaps posted online, Adam appears to tuck into meals full of meat and vegetables with very few carbs.

Combining a low-carb diet plan with foods high in protein can help slimmers achieve their weight loss goals, according to nutritionist Lisa Borg.

The expert explained cutting back on foods high in carbs for a short period of time can give good weight loss results. 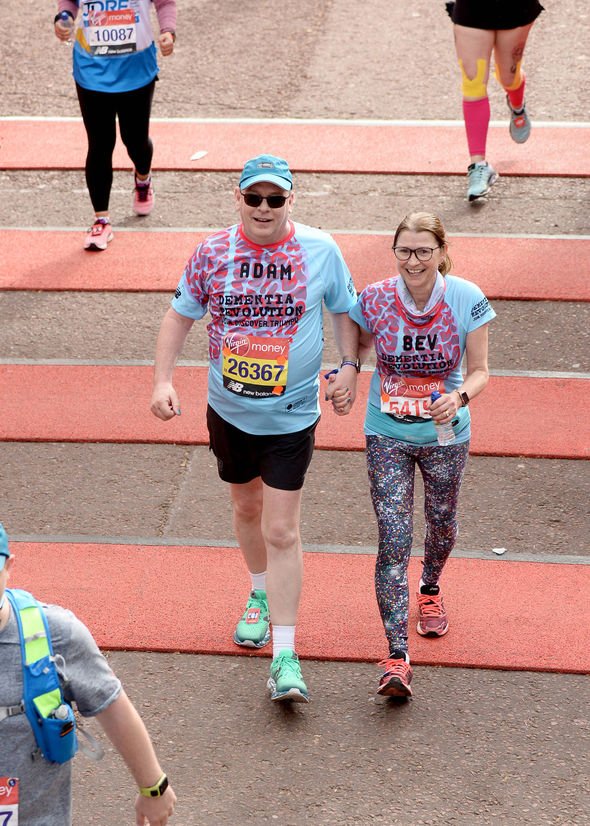 She told Express.co.uk: “Choosing a short term high protein and low carb diet initially will help switch from an anabolic (gain) to catabolic (breaking down) metabolism.

“I’d suggest doing this for one to three weeks depending on how much you need to lose.

“Then, move slowly to introducing wholegrain carbs with one meal daily. All other carbs should be vegetables.”