Alison Hammond is a presenter on the ITV show, This Morning. Recently, the hilarious and confident presenter showcases a dramatically slimmed-down figure. How did she achieve her weight loss?

Alison Hammond is an English television presenter who has made a career of regularly interviewing celebrities for the popular daytime show, This Morning. Recently, Alison was revealed to be one of the celebrity contestants on this year’s The Great Celebrity Bake Off: Stand Up to Cancer, alongside Love Island’s Ovie Soko, James Blunt, Scarlett Moffatt, and other big names. The five-part series airs later this year.

Originally, Alison shot to fame after appearing on the third series of Big Brother alongside Kate Lawler, Jade Goody and Jonathan Regan.

She has also taken part in shows such as I’m a Celebrity… Get Me Out of Here! and Strictly Come Dancing.

Previously, the television personality admitted that she felt embarrassed by her 20 stone frame and decided it was time to shape up. 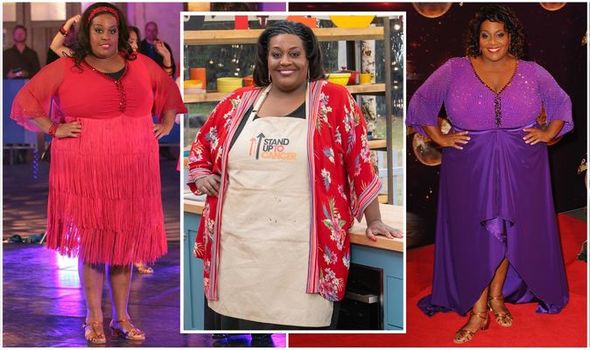 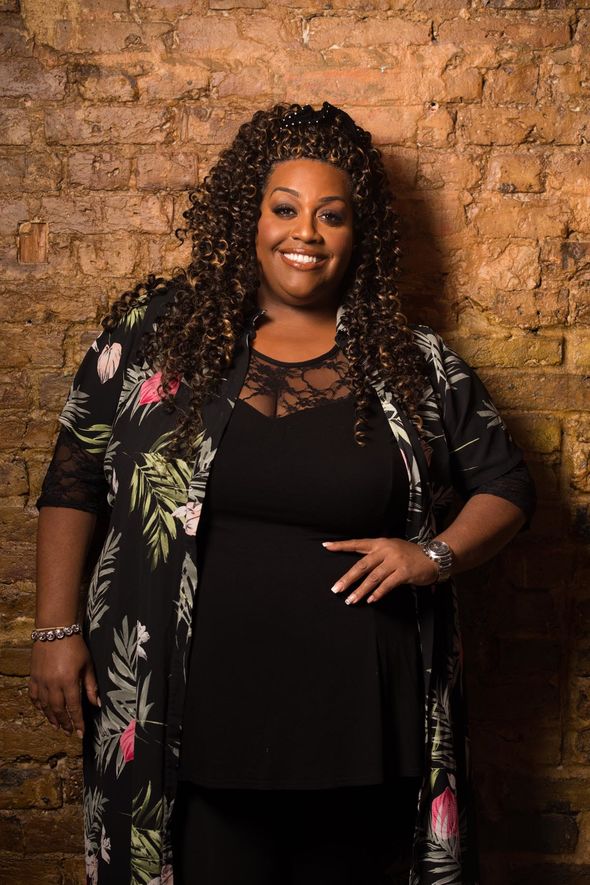 She revealed that she has signed up to a Weight Watchers (WW) diet plan as well as engaging in regular exercise – which she has shared with her social media followers online.

In 2016, Alison told Bella magazine she felt disheartened after struggling with her weight for a number of years.

“It’s the one thing in my life that I feel like I can’t achieve. When you get really big like me, you don’t see any light at the end of the tunnel,” she told the publication.

“I need to do it in small stages. If I just try and live healthily and drink lots of water, the weight loss will come. If I lose one or two stone, it’s not going to be obvious to anybody, but I’ll feel better in myself.”

Last year, Weight Watchers announced that Alison Hammond would be an ambassador for the weight loss programme.

Following the programme, Alison revealed that she had changed her eating and exercise plans. Fans were quick to notice her slimmer figure and praised her online.

Speaking about joining WW, she said: “My WW journey is focused on getting healthier for myself. I feel rubbish when I don’t eat properly or exercise and WW helps me with what I eat and do.

“I want my journey to empower others to think about making changes to their lifestyle to become the best version of themselves.”

She previously admitted that juggling life as a single mum with a busy career had meant that she didn’t have much time to focus on herself or her healthy living.

However, due to the ease of using the WW programme – as much of it is online these days (thanks to the app, 24-hour support, the forums and so forth) – Alison said it was “the only programme that works for me”. 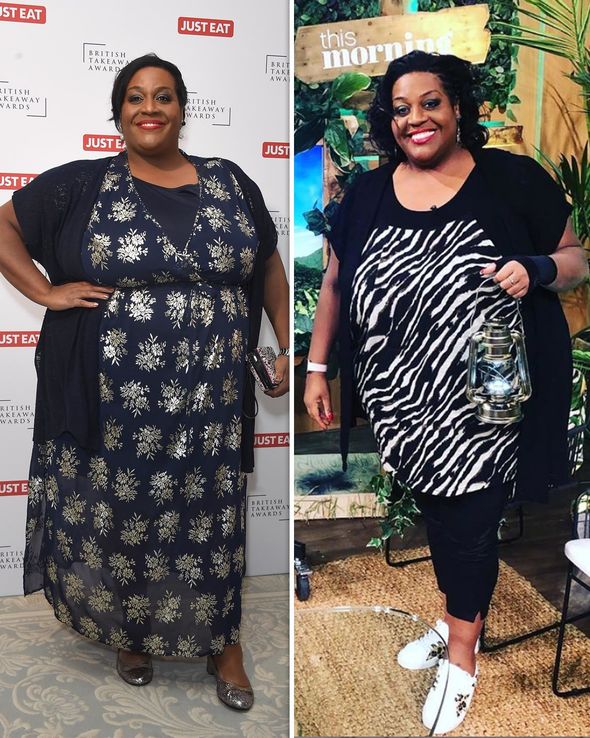 Not only has this helped her shed the pounds, but the television personality also revealed that the weight loss and diet programme helped to grow her confidence.

In a post on Alison’s Instagram page, she said: “I know this may sound a bit corny but I’m so happy doing @ww.uk as it’s given me the confidence to just embrace myself fully.”

As well as focussing on a much healthier diet, Alison has given fans a look into her exercise routine by posting workout videos to her social media page.

Recently, Alison posted an exercise video to her Instagram, captioning the image: “Come train with me and @ellisgatfield, are you ready babes? Let’s do this. Trainer and client who train together stay together!”

What is Weight Watchers?

Weight Watchers was voted the best commercial diet of 2019 and the best diet for weight loss.

It uses a point-like-system that assigns a point value to food based on their calorie, sugar, saturated fat and protein content.

The healthiest food has zero points, meaning that you can eat as much of them as you like. 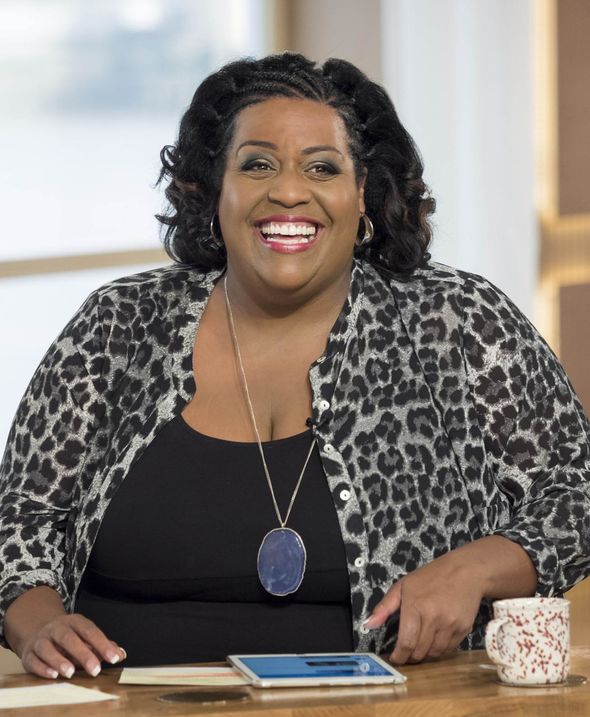 The aim is to keep a food diary – which gives you a total daily point value – and allows you to keep track of the types of food you eat. Making it easier to count calories and personalise your diet plan.

Weekly meetings and weigh-ins allow people to keep motivated and on track.

Does it really work?

Weight Watchers composes a well-balanced diet, which is less restrictive than many of its competitors.

No foods are completely banned, meaning that dieters shouldn’t be tempted to cheat on the plan.

An NHS study conducted in 2012, found that men and women who attended WW classes lost more than those who wen to other slimming cubs.

The weight loss programme has a range of products and cooks books, including vegan and vegetarian. Meaning it is more assemble than other dieting programmes.