Alison Hammond is an English TV presenter who regularly interviews celebrities for the daytime show, This Morning. She shot to fame after appearing on the third series of Big Brother and has taken part on shows including I’m a Celebrity… Get Me Out of Here! and Strictly Come Dancing. Speaking of her weight, the TV personality admitted she felt embarrassed by her 20 stone frame and decided it was time to shape up. She has posted videos of her exercise programme online and revealed she has followed a Weight Watchers diet plan.

My WW journey is focused on getting healthier for myself.

In 2016, Alison told Bella magazine she felt disheartened after struggling with her weight.

She said: “It’s the one thing in my life that I feel like I can’t achieve. When you get really big like me, you don’t see any light at the end of the tunnel.

“I need to do it in small stages. If I just try and live healthily and drink lots of water, the weight loss will come. If I lose one or two stone, it’s not going to be obvious to anybody, but I’ll feel better in myself.”

In April this year, Alison was unveiled as an ambassador for Weight Watchers, now WW, and began to document her new lifestyle.

Following the programme, she changed her eating and exercise plans and fans soon noticed her slimmer frame. 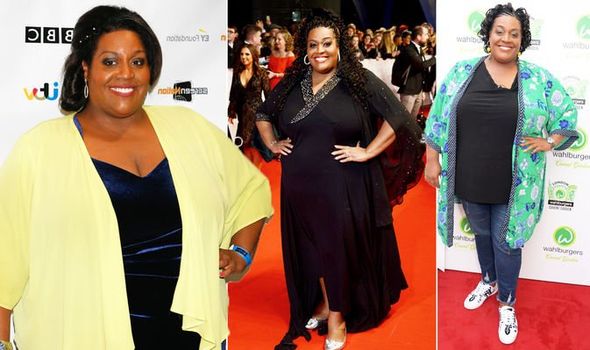 Speaking of working with the company, she said: “My WW journey is focused on getting healthier for myself. I feel rubbish when I don’t eat properly or exercise and WW helps me with what I eat and do.

“I want my journey to empower others to think about making changes to their lifestyle to become the best version of themselves.”

Not only has this helped her shed the pounds, the TV personality revealed how the diet plan helped her confidence grow.

In a recent Instagram post, she said: “I know this may sound a bit corny but I’m so happy doing @ww.uk as it’s given me the confidence to just embrace myself fully.”

As well as focusing on eating better, Alison has given fans a look into her exercise routine by posting her workouts on Instagram. 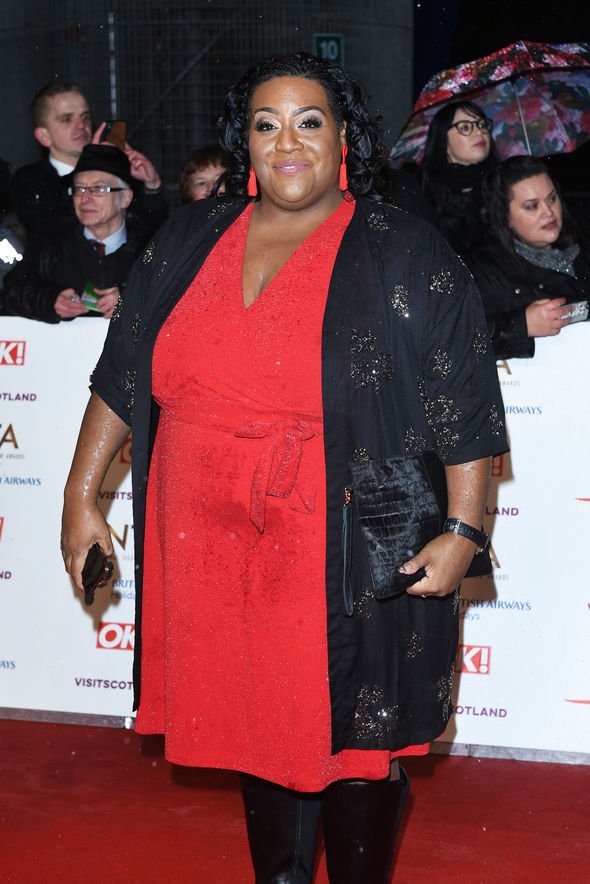 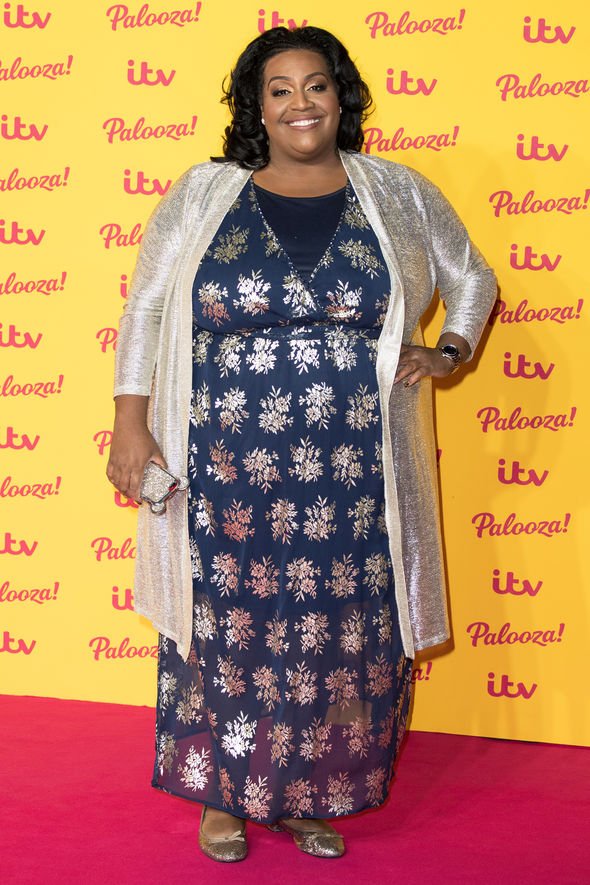 Recently, she posted a video of her doing weight workouts in the gym with her trainer.

She wrote: “Train with Ali. ‘Trainers and clients who train together stay together.’ Smashing it.”

The A Place in the Sun host revealed she watched what she ate and exercised more in a bid to shape up.

The Great British Bake Off presenter, Sandi Toksvig, revealed she cut sugar from her diet to lose four stone.