Weight loss trends come and go, but one diet trick that has well and truly stuck in recent years is the use of apple cider vinegar. The fermented drink is hailed as a health tonic and a weight loss aid – with many studies showing it can promote fat loss. The wonder drink has been used for years as a way to boost diets in a number of different ways.

The fermented apple juice drink, which is made in a two-step fermentation process, contains only three calories per tablespoon.

It’s thought to have plenty of health benefits which can improve weight loss, including lowering blood sugar levels, suppressing your appetite and even improving metabolism.

It’s no wonder then that so many diets include apple cider vinegar – or ACV as it’s also known – to speed up the fat-burning process.

But with so many on the market, how do you know you’re getting the real deal? 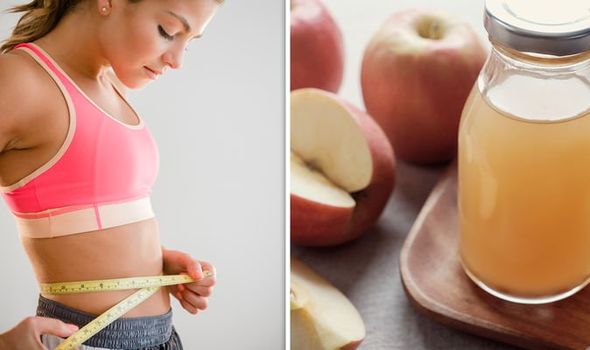 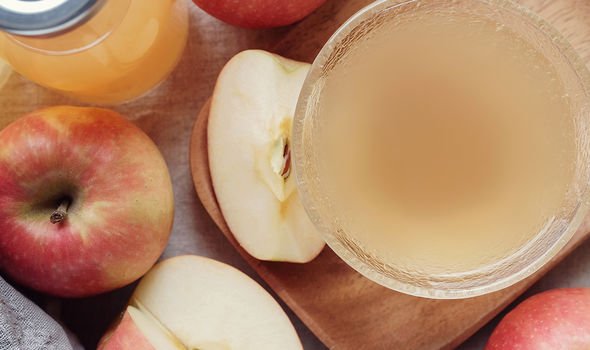 According to one nutritionist, if you’re not careful you could end up just drinking plain vinegar, which won’t have the same benefits.

Holland & Barrett nutritionist Emily Rollason explained: “The key ingredient in the formation of apple cider vinegar is acetic acid, and it’s produced naturally as the sugar from apples is fermented. Filtered apple cider vinegar looks like a clear liquid.”

However, if you’ve picked up a bottle in your local shop and it’s clear, you could be missing out on everything that ACV is good for.

“The key to the natural remedy’s health benefits is within a cobweb-like substance known as ‘The Mother’,” revealed Emily.

DON’T MISS:
Lisa Riley weight loss: Emmerdale star dropped 12 stone with this diet [PICTURES]
Experts behind Adele’s diet say pizza and champagne is on the menu [INSIGHT]
Celebrity PT on the best 15-minute fat-burning workout to do at home [EXPERT]

Though you might usually avoid drinks with a murky colour for fear of it being out of date, that’s exactly what you need to look for if you’re hoping to use apple cider vinegar to lose weight.

“It may make you feel a little squeamish, but if you look closely at your bottle, you can see Mother,” continued Emily.

“It’s the cloudy substance floating in some bottles of vinegar, which you may previously have thought is a sign your new health drink isn’t looking so fresh! The Mother is believed to be rich in health-boosting natural protein, healthy bacteria and acetic acid.”

It’s the acetic acid that could help you reach your weight loss goals, thanks to the way that it improves fat burning, increases fullness and decreases insulin levels. 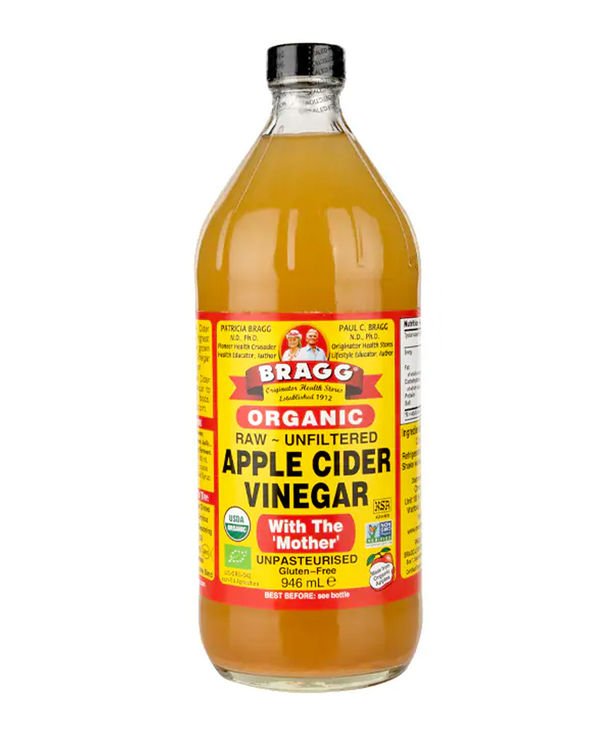 “If the vinegar you’ve bought looks crystal clear, be wary, this could mean it’s been filtered and pasteurised to remove The Mother and most of its nutrients.”

The unfiltered kind, such as Bragg Organic Apple Cider Vinegar with The Mother, will also support your gut health – which Emily revealed is also key if you’re hoping to drop a few pounds.

You’ll be pleased to know you don’t need a lot of it to reap the benefits, either – as it is a bit of an acquired taste.

“Keeping your blood sugar levels in check is important and studies have shown that the acetic acid found in cider vinegar could be beneficial,” noted Emily. 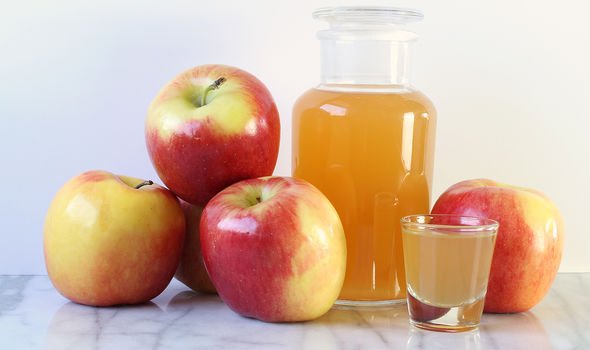 But you don’t have to have it on its own for the Mother to work; the versatile ingredient can be used in different ways throughout your diet.

“Trying to cut down on your sodium intake? Swap salt for a dash of apple cider vinegar to enhance the flavour of your usual meals,” recommended Emily.

“It’s also great as a healthier salad dressing without any additives.

“Just mix it together with olive oil, honey and lemon juice and pour over your salad to make it a little more exciting.”

This article contains affiliate links, which means we may receive a commission on any sales of products or services we write about. This article was written completely independently, see more details here.