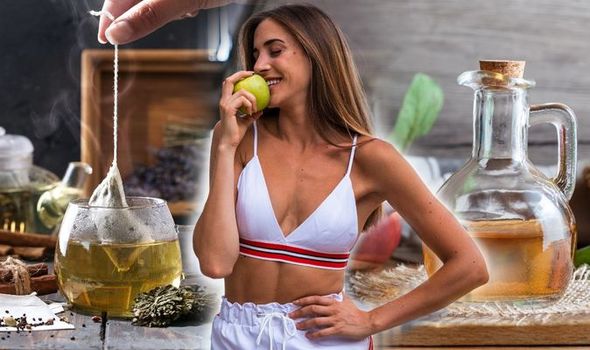 Green tea is a drink made with a plant found in Asia. It is drunk for its health benefits. More recently apple cider vinegar has also become a popular diet aid.

The drink can be taken on its own, although many dilute it with cold water, or drink it in a hot mug of water like a tea.

A study with 175 obese found taking two tablespoons of the liquid a day led to a loss of 3.7 pounds over three months.

It is thought to be the acetic acid in the drink causing the weight loss. 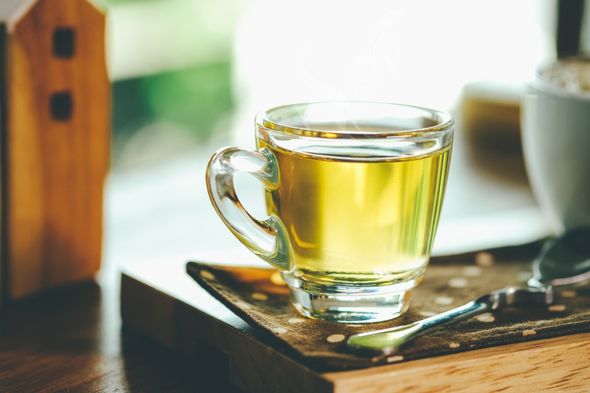 Those who took apple cider vinegar with a high carb meal ate 200 to 275 fewer calories a day.

In one study those who drank green tea for 12 weeks lost 2.5 percent of their body fat, 2.5cm off their waist and 2.3cm off their hips.

In total on average they lost 16cm of fat from around their entire body.

Green tea has also been found by various studies to have a positive effect for those looking to lose weight.

It is said to have fat burning properties and to speed up the metabolism.

Two studies from the American Journal of Clinical Nutrition both found those who drank green tea burned more calories in a day than those who didn’t. 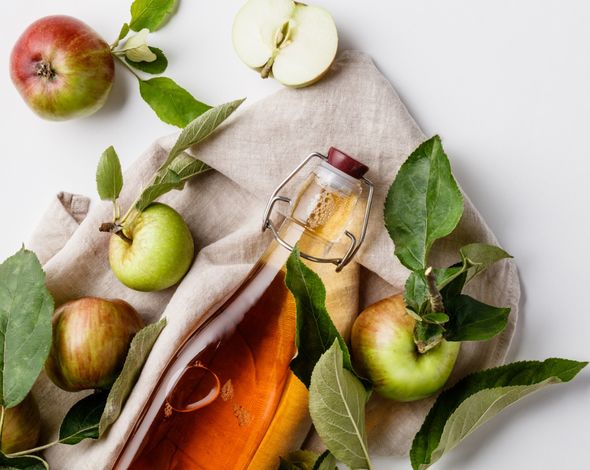 In fact, fat burning was increased in one group by 17 percent when drinking green tea.

It is also thought caffeine in the drink helps burn fat.

The keto diet is another hugely popular way to achieve weight loss.

Getting into ketosis is key for the diet to work. This is when the body switches from using carbs as primary fuel to ketones, which are made by the body from stored fat. 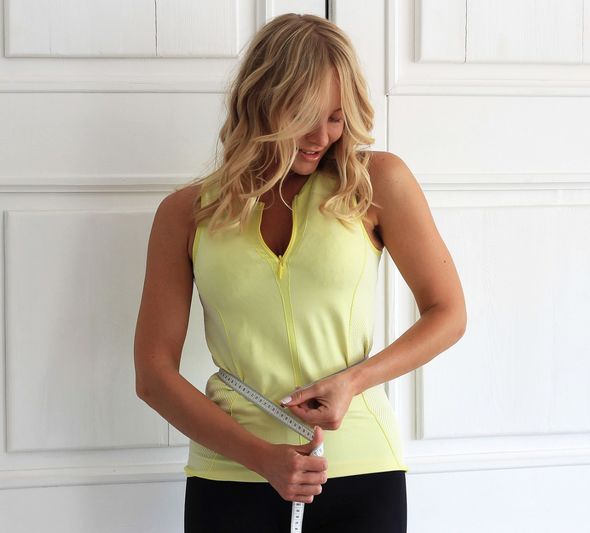 Doing a fat fast can be helpful when getting into ketosis at the beginning of the diet.

This helps by mimicking the effects of fasting, however, those who fat fast can still eat 1,000 calories a day.

This helps to plunge the body into ketosis very quickly dye to the low calorie and high fat elements combined.