Slimmers can choose from a series of diet plans when it comes to losing weight. Some may opt for a more structured plan like the low-carb keto diet, while others may remove food items from their diet similar to Caroline Flack who cut out sugar. One woman recently lost six stone and she has taken to social media Reddit to share her transformation. The woman – who goes by the screen name “its_shart_week” – uploaded a series of photos, as she told fans of the site: “My mantra became, ‘Why am I eating food that hurts me to digest (gassy, bloated, diarrhea, etc), makes me burp on dates and overall makes me feel unattractive?’”

Best weight loss: One woman lost six stone on this diet plan – what did she do?

The slimmer revealed she’d managed to slim down from 15st to a much healthier 8.9st for her 5ft 2in frame.

So what diet did she use?

The 34-year-old woman decided to share her weight loss regime with others hoping to do he same.

She revealed she’d managed to achieve her results by using intermittent fasting and eating “Whole30 meals”, which requires removing all potential inflammatory foods and beverages in a diet.

Eating Whole30 meals can be a challenge, especially for those who enjoy eating sugary and starchy foods. 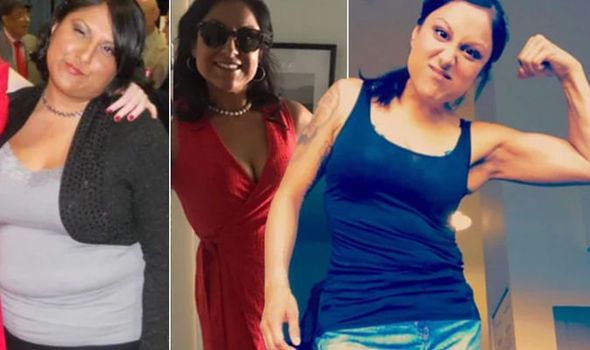 Although the food list might be restrictive, it is important to remember that the eating cycles are just 30 days long.

During that time, the diet is said to cleanse the body of unhealthy toxins.

Intermittent fasting can be done in a number of ways and it involves fasting at certain times of the day or on specific days of the week.

A popular form of the plan is the 5:2 diet, which is where dieters limit what they eat to just 500 calories on two days off the week and eat normally for the other five.

By doing this, they are expected to make healthier choices on the days they are allowed to eat without counting calories. 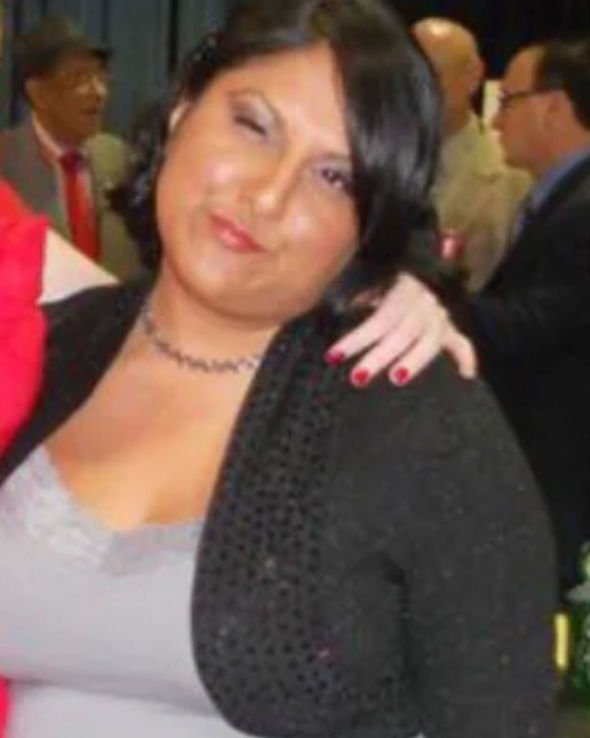 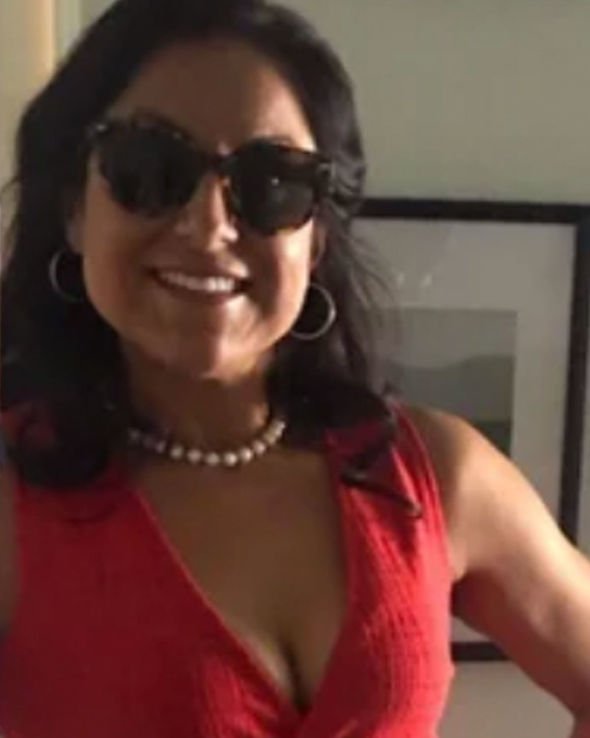 Others might choose 16:8 method, which requires slimmers to eat all their meals within an eight hour window each day, and fast for the remaining time.

How does intermittent fasting work?

By limiting the period a dieter is allowed to eat, they are thought to have a reduced appetite and are less likely to overeat or opt for unhealthy snacks.

According to research published in the US National Library of Medicine, those following the plan could see their metabolic rate boost by up to 14 per cent.

Another study revealed those who followed this diet lost up to seven per cent of their waist circumference, meaning it helps target belly fat.