Boris Johnson hasn’t been too shy to admit that he was overweight when he caught coronavirus at the end of March. This morning he admitted that he, like the rest of us Brits, was slightly too fat. Has Boris Johnson lost weight?

After rumours The Prime Minister is still suffering from complications of coronavirus, Boris Johnson told Andrew Marr this morning that he is absolutely fine.

He hit back: “It is not tittle-tattle, it is balderdash and nonsense.

“I can tell you I am fitter than several butchers’ dogs.”

Back in July, Mr Johnson launched the UK Government’s initiative to reduce obesity levels in the UK. 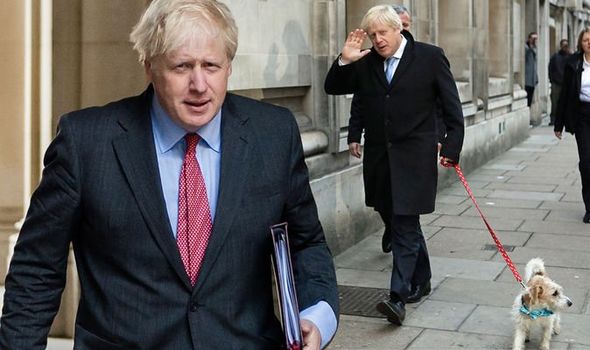 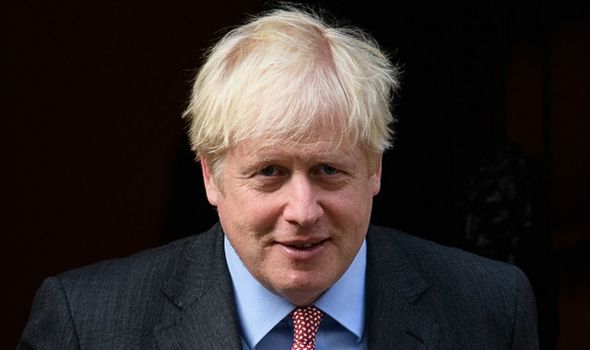 In a video released by Downing Street, he said: “When I went into ICU, when I was really ill … I was way overweight.”

He sought to encourage the rest of the UK to remain active during lockdown to beat the virus.

Health Secretary Matt Hancock also stressed the importance of reducing obesity levels, he explained: “If everyone who is overweight lost five pounds it could save the NHS over £100m over the next five years.

“Taking serious action against obesity will be one of our biggest priorities over the months ahead.” 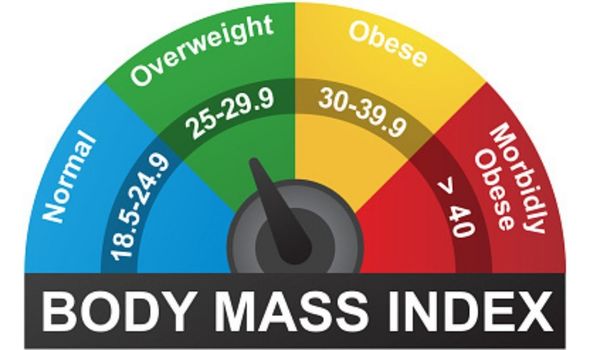 Boris Johnson lost at least a stone in weight after recovering from COVID-19.

His coronavirus-scare encouraged him to get fitter, and it’s likely he’s continued to see the number on the scales drop since.

Before he was infected, it is estimated that Mr Johnson’s BMI was 34.9– a BMI that the NHS considers obese.

Since then, Mr Johnson has lost at least a stone taking his BMI down to 28.9.

This means he is still considered overweight.

He told Andrew Marr today: “When I got this wretched thing, I was too fat. If I may, it is a teachable moment for our great country.

“Alas, as a nation we are slightly too fat. Fatter than everyone in Europe – aside from the Maltese for some reason.”

The Prime Minister also claimed to be “fitter than several butcher’s dogs” after losing weight, but his predicted BMI suggests he still has a little more weight to lose.

In July Mr Johnson shared a video on Twitter he was open about his weight-loss journey.

He said: “I’ve always wanted to lose weight for ages. I think like many people I struggle with my weight – I go up and down.” So how did he manage to shift a stone? 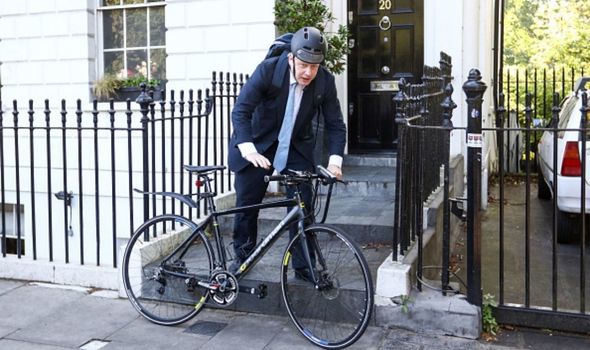 How did Boris Johnson lose weight?

Other than opting a healthier diet, Mr Johnson keeps active by walking his dog Dilyn.

He admitted in July: “Since I recovered from coronavirus I’ve been steadily building up my fitness.

“I don’t want to make any excessive claims because I’ve only really just started concentrating on it but I’m at least a stone down. “

The Prime Minister starts his days running with his dog, and noted that he notices himself getting faster.

Boris Johnson is still encouraging the nation to get fitter.

He has said he is “Just trying to help people a little bit to bring their weight down – not in an excessively bossy or nannying way, I hope”

He added: “We want this one to be really sympathetic to people, to understand the difficulties that people face with their weight, the struggles that many, many people face to lose weight, and just to be helpful.”

His top tip is to exercise in the morning.

He said: “The great thing about going for a run at the beginning of the day is that nothing could be worse for the rest of the day.

“If you really go in hard, if you really take some exercise at the beginning, the rest of the day will be a breeze.”

The Prime Minister has said he feels much better now he has lost weight.
He said: “You actually feel more full of energy if you can get your weight down.”

He stressed that you don’t need to go to the gym to be successful in weight loss, suggesting Brits try using apps or watching videos on YouTube.