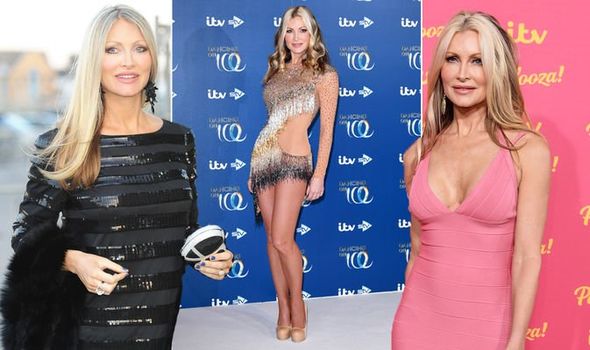 Caprice Bourret is an American model who has appeared on the cover of magazines including Vogue, Cosmopolitan and Sports Illustrated. Recently, she has managed to stay in great shape and opened up about how she slimmed down. What did she do to shed one stone?

Caprice has been confirmed as a contestant on the new series of Dancing on Ice, which starts this Sunday.

With training for the show well underway, the star is sure to following an intense training regime.

She has used social media to share pictures and clips from her training on the ice.

In one lengthy Instagram post, Caprice wrote: “3 days ago I started training for @dancingonice @dancingonicetv… having never skated before or even thought of ever skating things have finally progressed. 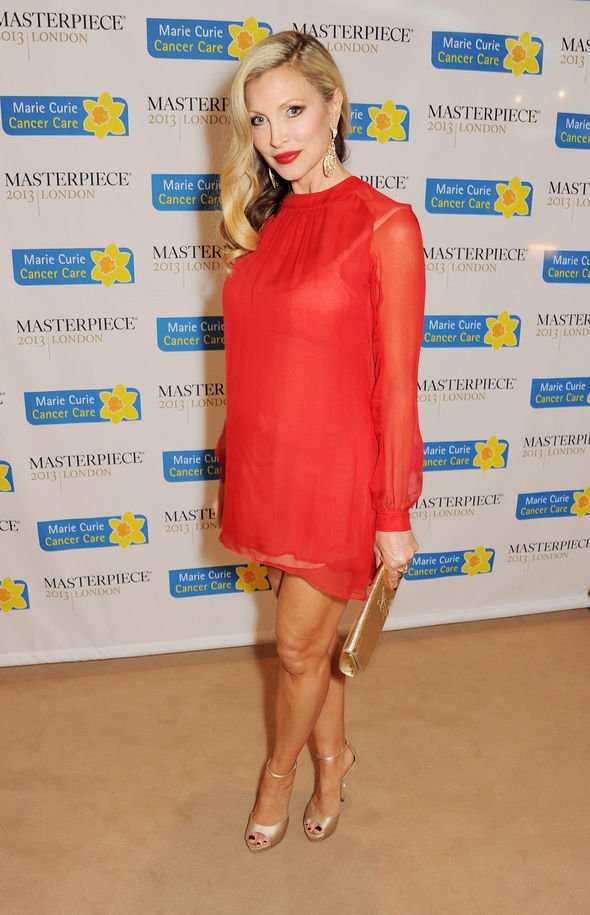 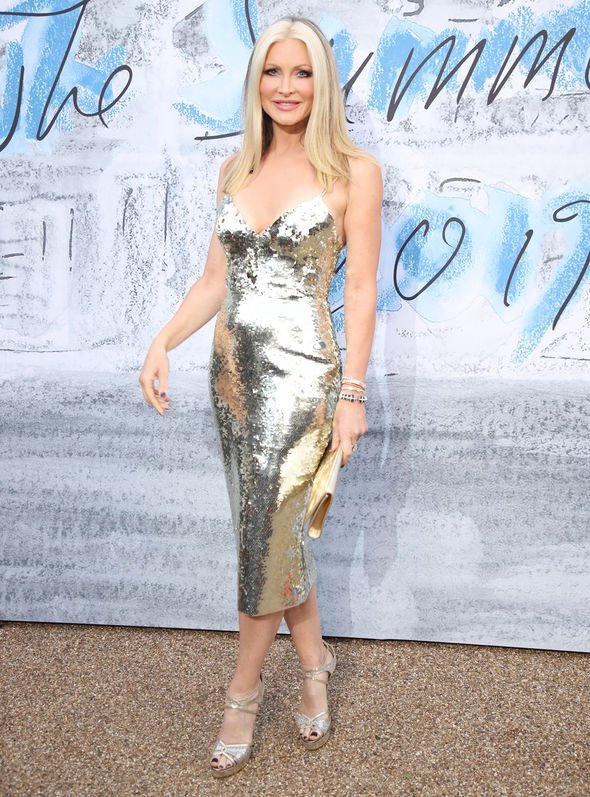 “Well until I reach the end of the first sequence where I added another bruise to my 5000000000000000000 other bruises and of course I pulled my tendons in my foot but had to work through everything.

The reality TV veteran has also appeared on shows including Celebrity Big Brother, Britain’s Next Top Model and The Jump.

However, it is her stint on Dancing on Ice that has caused her impressive weight loss.

The mum-of-two explained she struggled to slim down after becoming a mother.

Previously revealing she gained 10lb after having children, Caprice has since lost all of the weight and more.

The model explained two months of training for the skating reality show helped her transform her body.

She said: “I lost a stone girls – one stone – after my kids I couldn’t lose their fat patches everywhere but now – gone.” 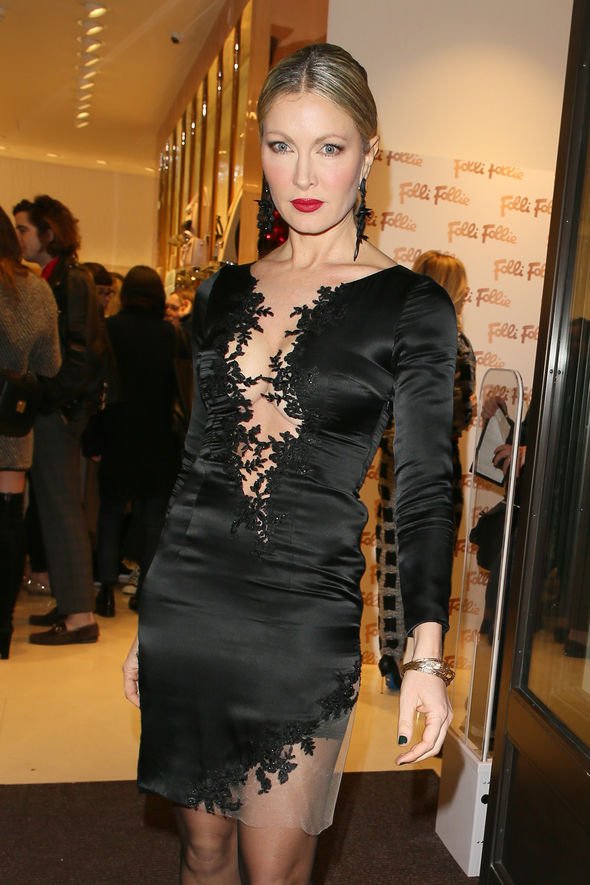 Although the show has not yet started, contestants have been training since October to improve their skills on the ice.

Not only did she slim down, the model explained the constant exercise helped her tone up as well. 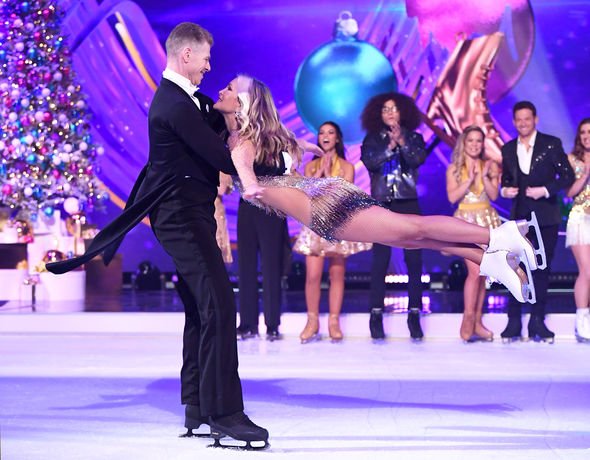 When slimming down, many people will combine regular exercise with a strict diet plan.

The Dancing on Ice star said she had managed to slim down without cutting back on what she ate.