Claire Richards came to fame performing in Steps. The beloved pop band had many hits including the anthem One For Sorrow. She has shrunk from a size 20 to a size 10, an achievement many would like to emulate.

At her heaviest, Claire weighed 16 and a half stone. Now weighing 10 and a half, she has discussed her journey.

While all people deserve to feel happy and worthwhile at any size, Claire herself has referred to her weight gain as a “slippery slope” in the past.

How did Claire manage to shed the weight, something many people never manage.

She said: “Before it was all about what food tasted like – I could never stop the volume of food that I ate and really piled my plate up, I would finish every single mouthful.” 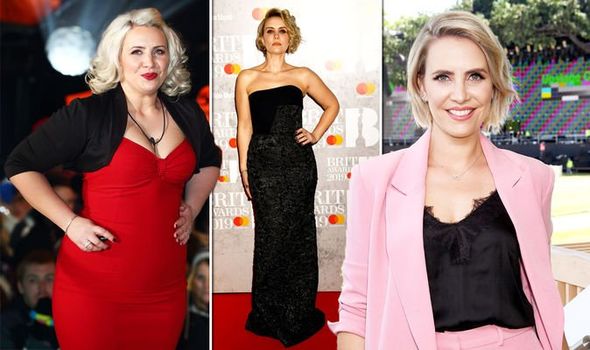 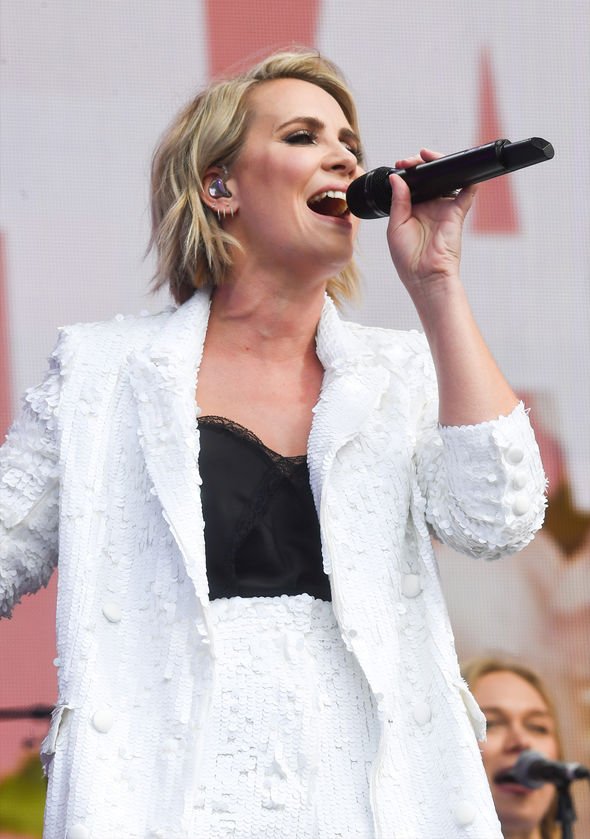 She went on, in the interview with Essentials magazine: “It was the volume of food that I would eat.

“If we had a takeaway, I just wouldn’t know when to stop.”

She revealed her weight began to climb after Steps broke up. In four years she went up to 15st, putting on five and a half stone.

She lost some weight, but then put it on again when pregnant with her second child.

During her pregnancy in 2009, she put on four and a half stone.

The singer’s weight continued to fluctuate over the years. However, she eventually slimmed for good.

In 2014 she told the Mirror: “I just really want to set the record straight because I’m not bringing out a fitness DVD, I’m not doing some miracle diet, I don’t have the secret to weight loss and staying slim. 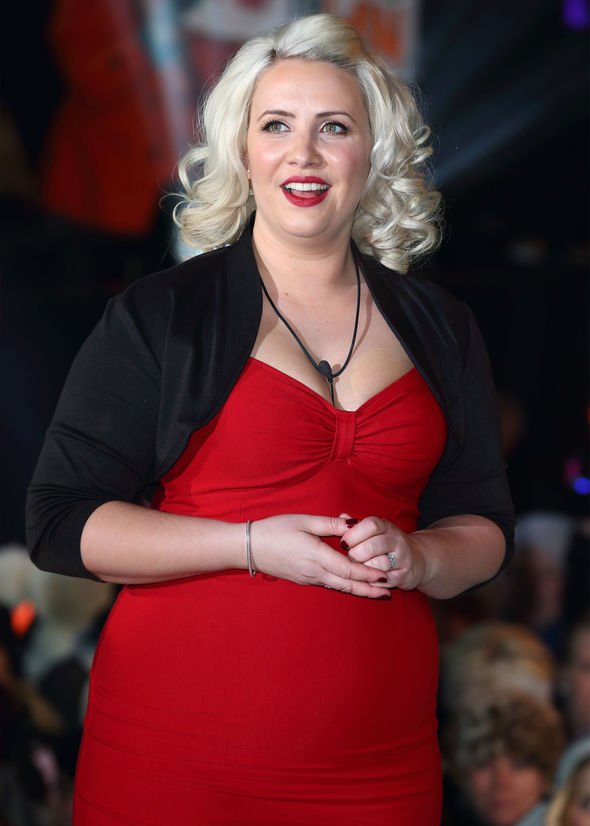 “My husband Reece and I – we decided that we wanted to try for another baby and me being overweight was causing us a lot of problems, so I went to see the doctor and he advised that I lose weight.”

Since she has remained a size 10. So how does she do this? 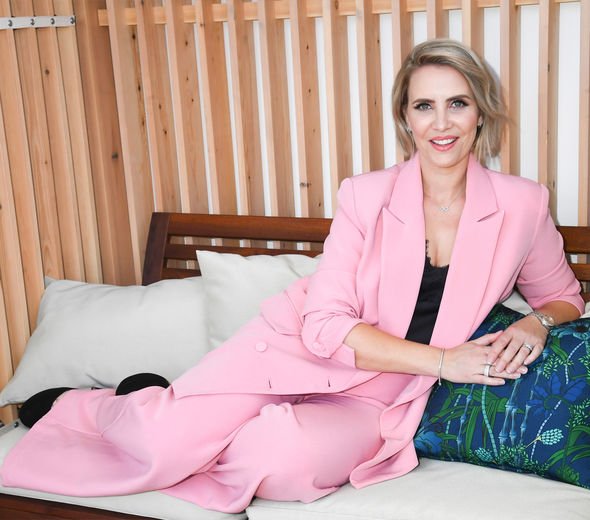 Another who has slimmed down recently is Ranvir.

Ranvir appeared on Lorraine today and told viewers she has lost weight. She told the presenter: “I’ve lost quite a bit of weight you know.”