Colson Smith has stunned his fans recently with his incredible body transformation after posting a series of photos onto his Instagram to showcase his new look. He now also posts regular workout videos to encourage people to exercise. He previously shared how he has been bullied over his weight which kickstarted his 10 stone weight loss journey.

The Coronation Street actor lost one and a half stone in December of last year after he got food poisoning whilst on holiday in Thailand.

He revealed it was prawns which gave him food poisoning, causing him to have a complete change of lifestyle.

The actor said that he was only able to eat a banana and three slices of toast for a whole week before recovering.

Whilst he lost a lot of weight in a short period of time, he then decided to embark on a fitness journey. 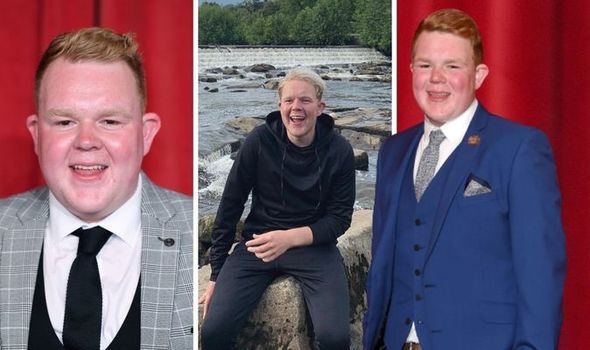 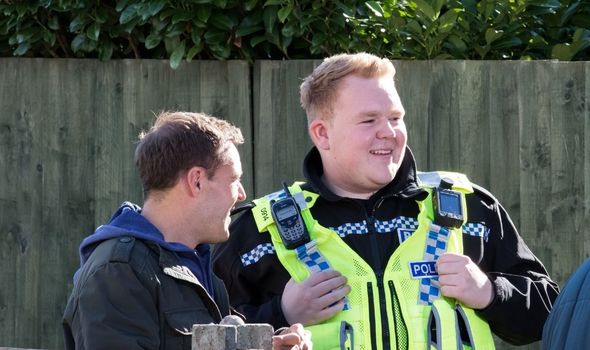 The star then went on to shock even more fans as he trained for Sport Relief earlier this year.

Colson said during an appearance on Lorraine: “It’s all about keeping motivated, trying to achieve something every day.”

Colson’s body transformation is tied in with his storyline on Coronation Street, as Craig battles with his weight on the show.

His on-screen character is a policeman who has taken up running after finding out that he was out of breath whilst chasing criminals.

He also recently appeared on Good Morning Britain to share how he lost weight through using a meal provider.

Colson explained: “So I have my breakfast and lunches delivered and they’re still being delivered now by a company called FitChef which means cooking basically I don’t have to think about I can just eat.”

Throughout lockdown, Colson has been exercising at home and encouraging people to take up running and weight lifting. 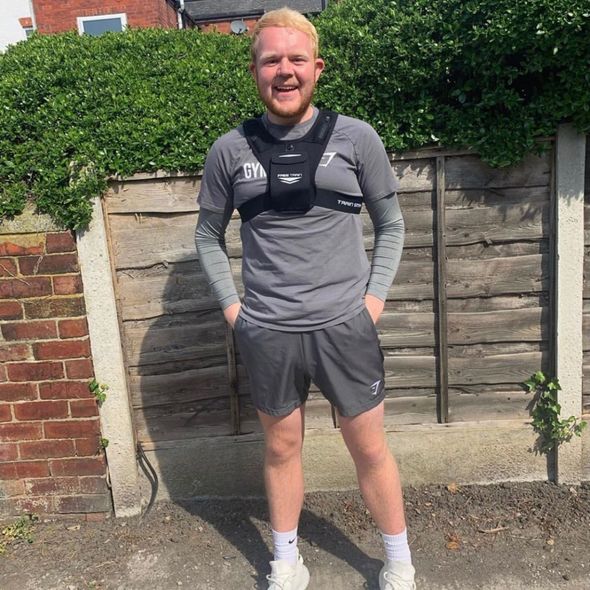 Although Colson has credited running for helping him lose weight, lifting weights can also boost results.

According to Healthline, running is an excellent form of exercise for weight loss.

It burns lots of calories, may help you continue to burn calories for a long time after a workout and may suppress appetite and target belly fat.

Dressed in a black t-shirt, matching shorts and white trainers, Colson completed an intense weight workout routine which consisted of dumbbells, kettlebells and a medicine ball. 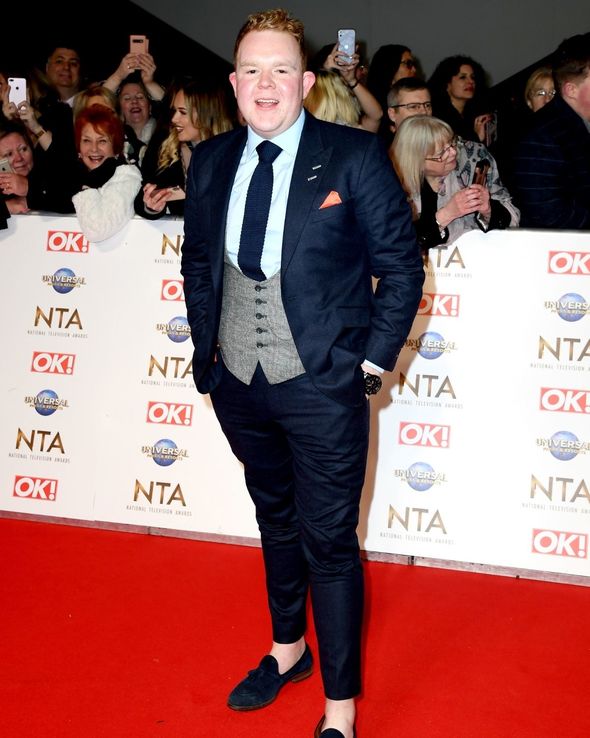 Commenting on being able to train outside, his Instagram story included an animated photo of someone lifting weights.

He captioned the Instagram story: “Better weather,” as he worked out in the hot sunshine.

Speaking on his own podcast a couple of months ago, the actor joked and said he would have to wear a fat suit when filming for Corrie resumed.

He said: “We are in direct continuity, but I’ve almost lost about ten stone since we left work…I might be wearing a wig and a fat suit when we go back.”

Coronation Street has now returned to its usual six episodes a week.