Prime Minister Boris Johnson announced from Monday the number of people allowed to gather will be slashed from 30 down to six in a new clampdown to lower infection rates. Under the current rules, no more than 30 people can meet inside with up to one other household, but the new rules stipulate that six people from different households will be allowed to congregate. Yesterday, 3,497 new cases were announced and researchers at Imperial College London have said infection rates are doubling roughly every 7.7 days in England, with the reproduction rate as high as 1.7.

But scientists have also been studying the effects of diet, exercise, psychological stress and other factors on the immune response to COVID-19, next month’s issue of BBC Science Focus Magazine reveals.

Public Health England recently released a report on how being obese or excessively overweight increases the risk of illness and death from COVID-19 and there’s some evidence of a link between vitamin D deficiency and COVID-19 severity.

But having high blood pressure, heart disease, or smoking, can reportedly increase the likelihood that you’ll be hospitalised from COVID-19.

The immune system is a complex network of cells and proteins that defends the body against infection, and a healthy one can be key to defeating invading pathogens. 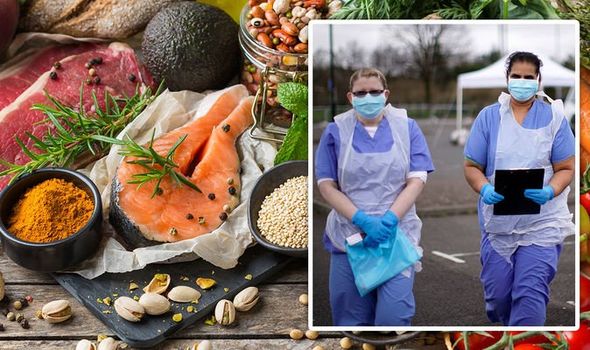 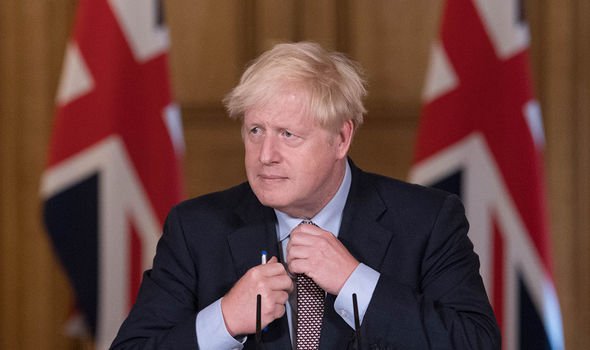 “But very little is currently known about ways to avoid the severest form of COVID-19.”

A healthy immune system will not necessarily keep the virus out of our bodies, but it could be vital against the fight.

According to health experts, 80 percent of the body’s immune system is in the gut.

The Mediterranean diet, with its emphasis on fresh fruits and vegetables, whole grains, fatty fish, nuts, and olive oil has been tipped by experts. 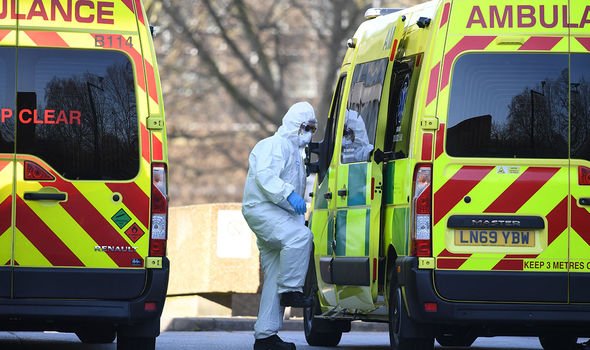 The diet provides large amounts of vitamins, including vitamins A, B2, B6 and B12, C, D, and E.

It also provides zinc, iron, selenium, and other plant-derived minerals and antioxidants.

Recent studies suggest that older adults on a Mediterranean-style diet who also took a vitamin D supplement had higher levels of T cells – which play a central role in the immune response.

But it is also important to be sceptical of products that claim to magically “boost the immune system” or fight off the virus.

During the Spanish flu in 1918 – which killed up to 50 million people – a number of bizarre methods were tipped to improve the body’s defence from the virus. 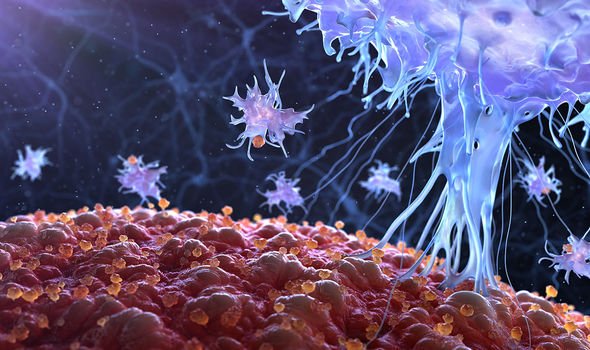 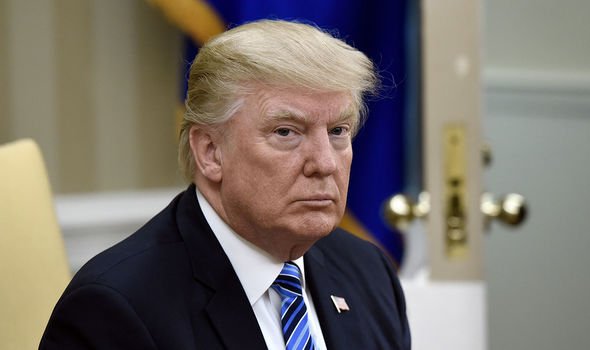 And the recent outbreak has been no different.

US President Donald Trump has also fuelled controversy by promoting the drug hydroxychloroquine, claiming he was taking it daily.

The drug was granted emergency use authorisation by the FDA in March after Trump backed it as a “game-changer” in the pandemic.

Shortly after, the President said: “What do you have to lose? Take it.”

In April, the FDA issued a warning about the risk of cardiac arrhythmias in some patients, reiterating that it should only be used in selected cases where there is a serious medical need. 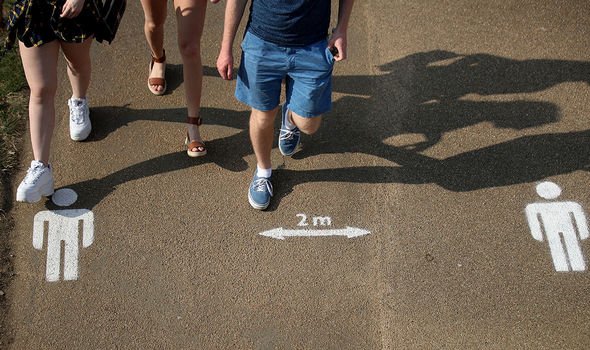 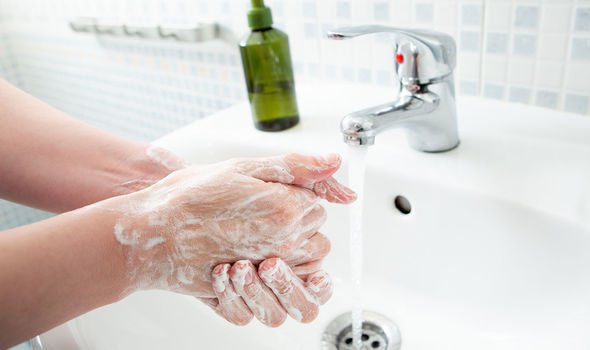 The best way to prevent getting the virus in the first place is to adhere to the guidance on social distancing, wearing masks and hand-washing.

The Government website explains: “The most common symptoms of COVID-19 are recent onset of a new continuous cough, high temperature or a loss of, or change in, normal sense of taste or smell.

“Wash your hands more often than usual, for 20 seconds using soap and water or hand sanitiser, particularly after coughing, sneezing and blowing your nose, before you eat or handle food, or when you get to work or arrive home.

“Cover your mouth and nose with disposable tissues when you cough or sneeze.

“If you do not have a tissue, sneeze into the crook of your elbow, not into your hand. 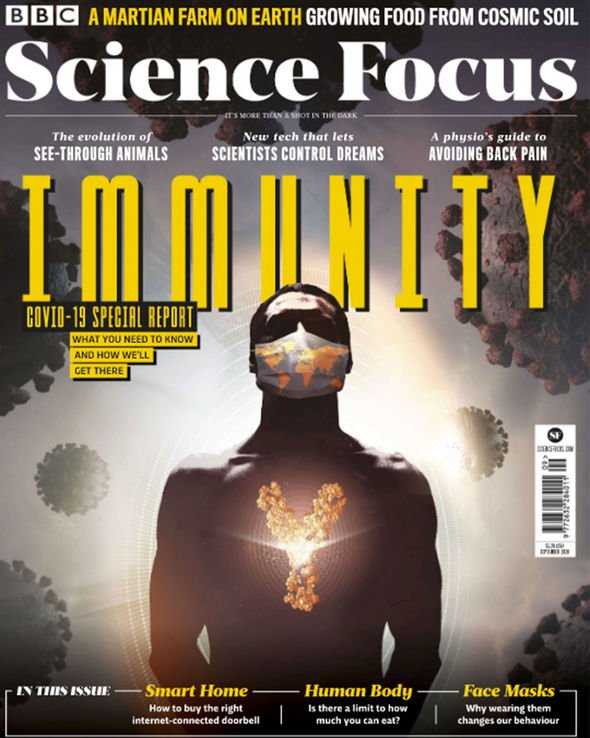 “Dispose of tissues into a disposable rubbish bag and immediately wash your hands with soap and water for 20 seconds or use hand sanitiser.”

It also explains the importance of wearing a face mask, unless you are exempt and social distancing.

“Social distancing, hand washing and covering coughs and sneezes, remain the most important measures to prevent the spread of COVID-19.

“Clean and disinfect regularly touched objects and surfaces using your regular cleaning products to reduce the risk of passing the infection on to other people.”

You can subscribe to BBC Science Focus Magazine here.